Radiohead collaborate with Universal Everything

The nerdier among us may know that Thom Yorke, Radiohead's singer, took a degree in Fine Art and English at Exeter University, and presented all the work for his final show on a computer.

Perhaps this partly accounts for his interest in the British digital studio, Universal Everything. Yorke contacted the group after seeing some of its work in a Parisian installation, and on the Warp records website. Intrigued, Yorke suggested they collaborate on an app. 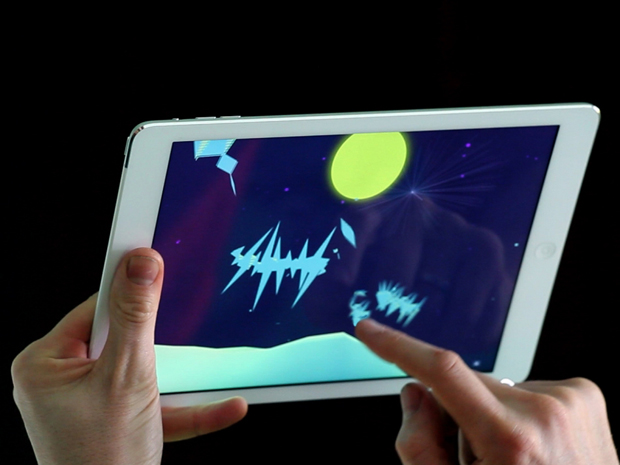 The resultant work is called Polyfauna, and brings together material recorded during the sessions for the band's 2011 album, King of Limbs, with sketches from Radiohead's longstanding artistic collaborator, Stanley Donwood.

As UE explain on their site, Polyfauna is "set to a lunar calendar, the mysterious, immersive app is brought to life through touch and offers a unique and different set of experiences and encounters each time it's used."

Rather than a simple game or animation, it's more like an augmented reality app, allowing users to project artificial characteristics onto a real landscape, by simply holding an iPad up to nature. 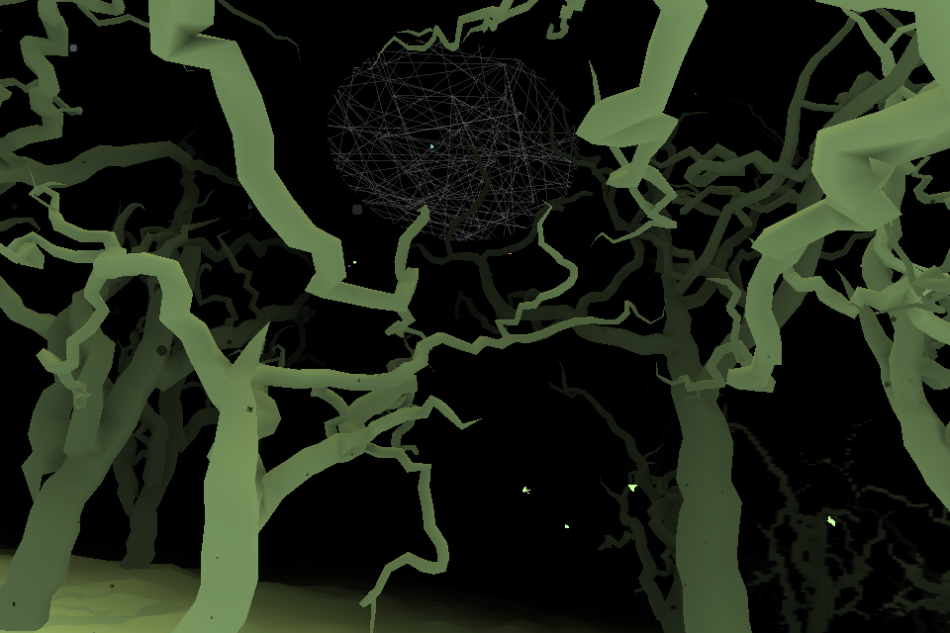 Polyfauna by Radiohead and Universal Everything

UE say the app has been inspired "by everything from the atmospheric landscape paintings of JW Turner and Peter Doig, to the computational life forms of Karl Sims"

UE founder Matt Pyke adds that "it's not supposed to be used at a desk but while you're stood up and moving around, like you would with a pair of binoculars."

The developers also hope that users will return to it again and again, and have added a lunar calendar, as well as other long-duration variables, to keep the project interesting.

You can find out more, and download it here. For more on digital art, consider our book, Art and Electronic Media and for more artful uses for your favourite Apple device, go to our apps and ibook store.