There was a time when, if you had declared Cluj a contender to become an internationally regarded centre for contemporary art, people may have raised an eyebrow. If you had gone on to proclaim that soon many of the city’s artists would be described as rising stars of the international art scene your enthusiasm may have been considered charming but your vision improbable.

So runs the introduction to our chapter on Cluj in our new book, Art Cities of the Future. Cluj, in Romania, has succeeded in coming to the attention of the art world, and its artists have managed a feat that ten years ago would have seemed like the fulfillment of a dream. Several contributory factors have combined to make the city an ideal breeding ground for avant-garde artistic production that in turn has fostered international success for its artists.

One artist who spent time in Cluj , Aline Cautis, is featured at the New Art Dealers Alliance (NADA) booth Miami beach which opens today. We caught up with her to ask a little about how this art city of the future has affected her work. Cautis was trained as an architect in what she describes as “a sort of Bauhaus environment, in terms of space, line, and colour”. 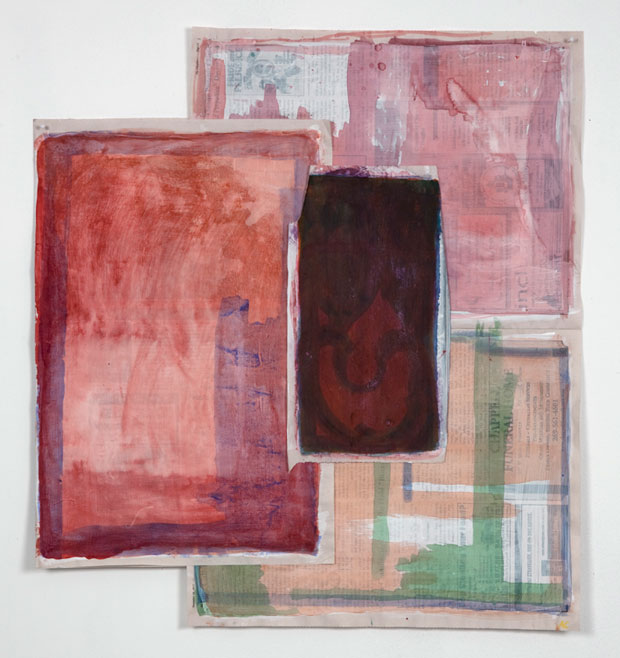 She also described the cultural climate in Cluj and how it influenced her work and that of some of the other artists in our Art Cities of the Future book.

“The climate in Cluj was highly concentrated around the Paintbrush Factory and the University that was sponsoring me during my residency there. The building itself was an incubator, or microcosm, of the art world - galleries-artists-collectors-people-academics all co-habitating and constantly circulating like an ant's nest," she said. "The only studios and galleries were all located within this one large converted paintbrush factory.

"Everything happened there, work, play, conversation - it was an intense environment that constantly circled around working in the studio visiting the galleries to have a coffee or a conversation - going to someone's studio to see what they were working on and then going back to work in your own studio."

Cautis says that such close working and intellectual relationships with artists of completely different practices and backgrounds completely changed the way she worked. "You always felt embedded in a network - and everything in that network related to art. To me this was more important than the specific work I made there.” 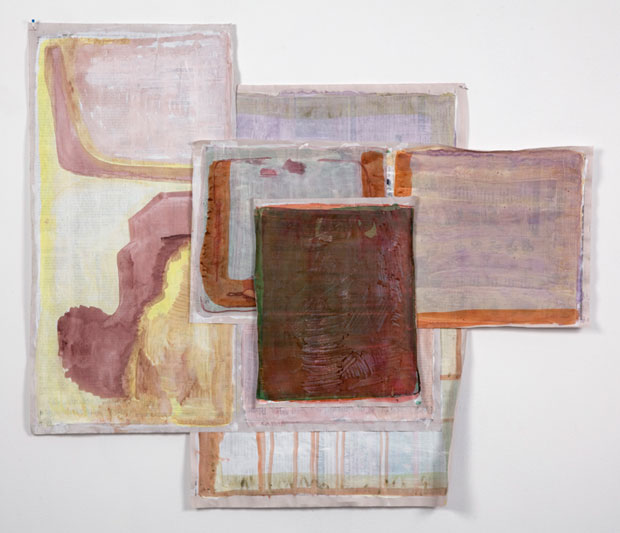 She describes the paintings she’s showing at NADA as "not abstract, but exploring all sorts of things without actually painting a picture. They are fragments of many, many, narratives. This is where history of painting and art fit in. I often reference several contradicting histories within one work.”

On that note she thinks the art world will continue to look to Eastern Europe for inspiration and credits many of the artists in Art Cities of The Future with inspiring her own work, among them Mihut Boscu Kafchin and Ciprian Muresan.

"The east still has this allure seen from the west, especially the romantic narratives of an artist struggling under repressive political regimes with no market and no funding," she says. "I think it is especially important to look at the younger artists who carry pieces of this legacy and now have their own voices.” You can see more of Cautis’ work at SABOT (Booth 203) and at Artsy. For greater insight into her city and other avant-gardes around the world, pick up a copy of Art Cities of The Future from the people who made it, here.