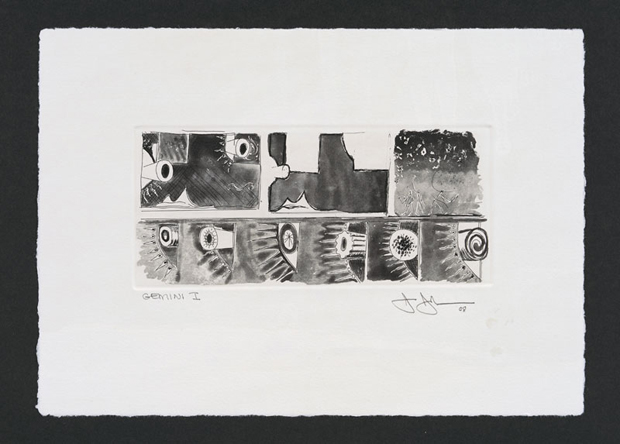 Organisers said the portfolio, "Artists for Obama", is being offered in exchange for a $28,000 donation to the Obama campaign and the Democratic National Committee. One-hundred-and-fifty portfolios will be up for sale, potentially raising around $4 million for the campaign. The portfolio is being put together in collaboration with Gemini G.E.L., a Los Angeles art workshop and print studio. 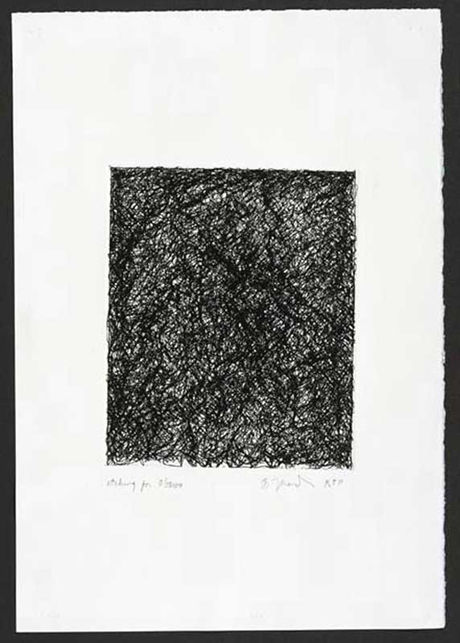 "Artists for Obama" will be officially unveiled later this week. Other contributing artists include: Jasper Johns, Brice Marden, Richard Tuttle and  Joel Shapiro. 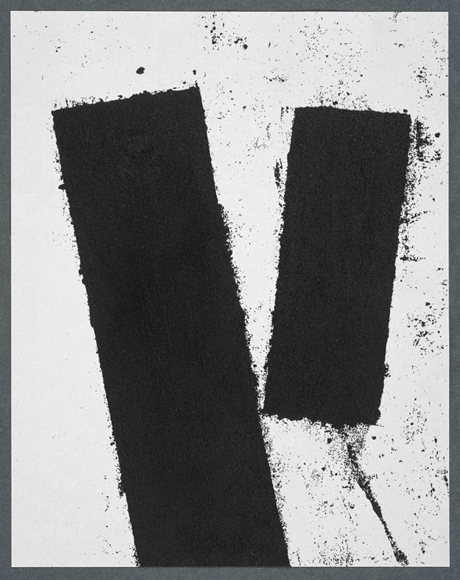 In related news, Chuck Close unveiled a tapestry of Obama at the Mint Museum in North Carolina last week. It's one of 10 for sale at $100,000 each to raise money for the Obama Victory Fund. 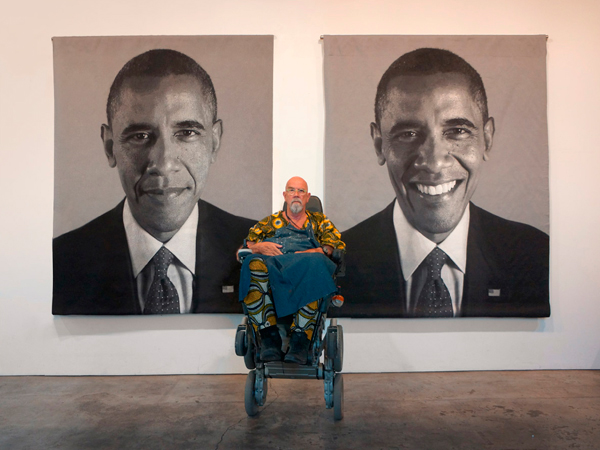