The artist on spending time with his art, his wife and his dog (and rustling up some good food)

As the New Year begins we're coming to the end of our 2013 round ups with our authors and artists (go here to read our interview with Joel Meyerowitz, here for Martin Parr, here for Edmund de Waal. We still have one or two to go and today we bring you 2013 as it was enjoyed by Chris Johanson. 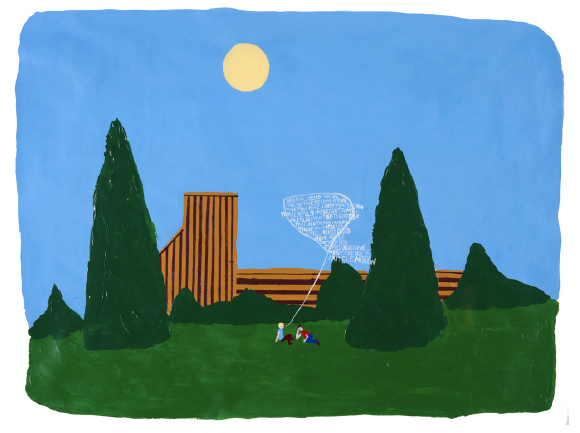 I Am Clear Now - Chris Johanson

This Californian artist is known for bright, low-fi paintings, sculptures and installations that seem to pair a slightly frazzled psychedelic look and feel with a modest, humanistic tone. A few years ago he was known for his distinctly punky overtones, though with time he has mellowed. As Johanson explained in an LA Times interview earlier this year, "My old art is really gnarly, it's really negative. I would never make art like that ever again - people scoring drugs and ripping people off and guilt spirals and people sweating. But you change. I'm trying to have a positive life now - I am having a positive life. It was a slow process of becoming more positive from being a negative person." So, don't expect any major bummers from our interview. Instead, the artist has been delighting in the simpler things in life spending time with his art, his wife and his dog. Read on to find out more. 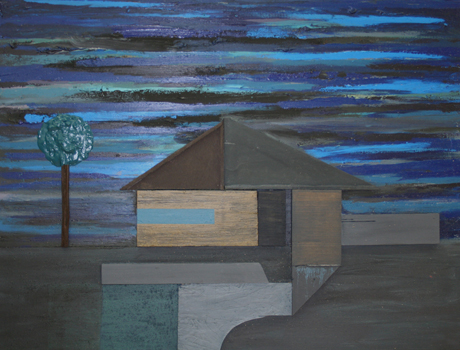 What was the thing that inspired you most in 2013?

The most inspiring thing this year was greater availability for people in this country to medical care.

What was your personal working highlight in 2013?

Walking up a hill with my wife and dog. 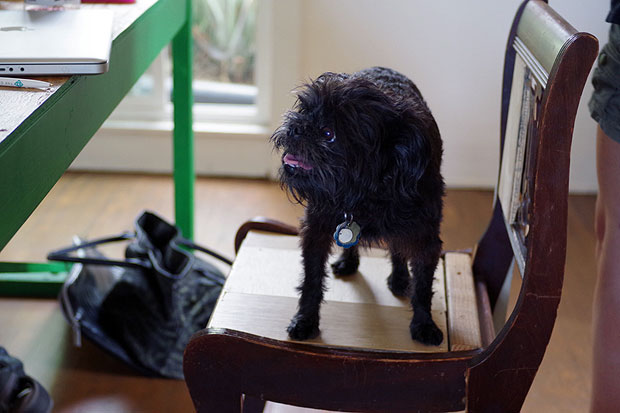 It can be expected that I will learn to cook some new incredible dishes, as cooking is one of my favorite art forms. 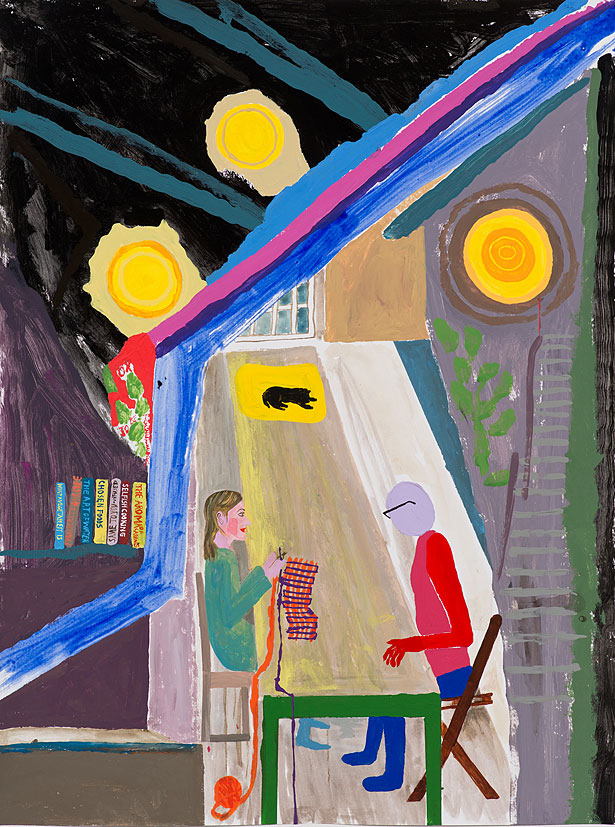 On Being In My Life - Chris Johanson

Want to find out more? Then read about Chris's favourite records here, or buy a copy of our monograph, here.