Are you fit for Carsten Höller’s new thrill ride?

Looking for highbrow cultural stimulation, and a lowbrow thrill ride? Then come to London this summer, when from 10 June until 6 September, the South Bank’s Hayward Gallery will open a new pair of giant, spiraling, enclosed slides made by the Belgian artist Carsten Höller.

The installation, Isometric Slide, will form part of Decision, Höller’s first major survey in the UK, which looks set to be become a solid family attraction, not least because it will run right through the school summer holidays. However, the slides, merry-go-rounds and other fairground-like art works in the retrospective are not simple kids' attractions. The show’s organisers say the exhibition will “confront visitors with a series of choices,” which will feature “mirrors, disconcerting doubles and mysterious objects which together create an impression of a world where nothing is quite as it seems.” 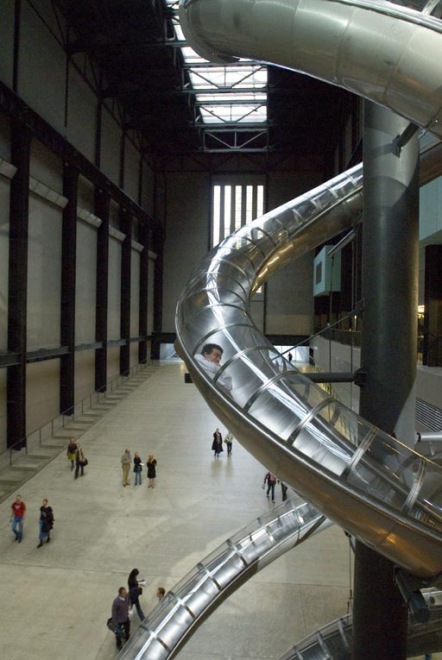 Höller concurs. “A slide is a sculpture that you can travel inside,” says the artist, “They’re also a device for experiencing an emotional state that is a unique condition somewhere between delight and madness.”

Stockholm-based Höller, who trained as an agricultural scientist before turning to fine art, believes that “people are often more powerful than artworks”, meaning his work is “incomplete” without visitor interaction.

Judging by the queues in 2006 at Tate Modern’s Turbine Hall, where Höller installed his five-slide work, Test Site, Decision will have plenty of visitor interaction. However, his forthcoming installation won’t be for everyone. Users of this new Isometric Slide work have be at least 4ft (1.212m) tall and must weigh no more than 18st 12lbs (118kg). And we are warned not to use the interactive installations “if you do not feel confident to do so or have an existing condition which might be exacerbated or expose you to harm.” 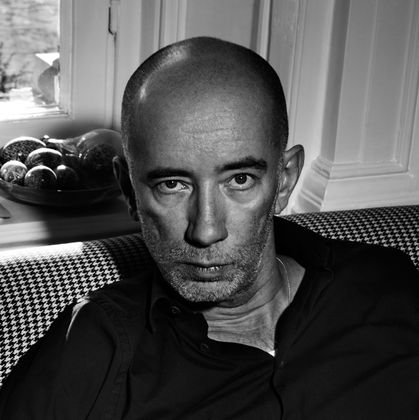 A testing work, for both the mind and the body, then. For more, go here, and for a greater understanding of Höller and his contemporaries buy a copy of The 21st Century Art Book.