The quiet passing of a great designer

Even in death Irving Harper, the man behind the marshmellow sofa and the sunburst clock remained in the shadows

it’s emerged that one of the world’s most reclusive designers, Irving Harper, died at his home in Rye NY on August 4. It seems fitting that news of his death should take a month to emerge. Many of Harper’s pop art furniture designs, including his iconic sunburst clock, marshmallow sofa and ball clock have, over the years, been miscredited as works by George Nelson with whom Harper, 99 when he died, worked closely.

Harper was famously reticent to take credit for his designs, working as an industrial designer from 1947 to 1963 for George Nelson Associates, which created designs for Herman Miller in the US and Vitra in Europe. Indeed, it was Harper who designed the Herman Miller branded letter M as well as many of the exhibits at the 1939 and 1964 World’s Fairs in New York. 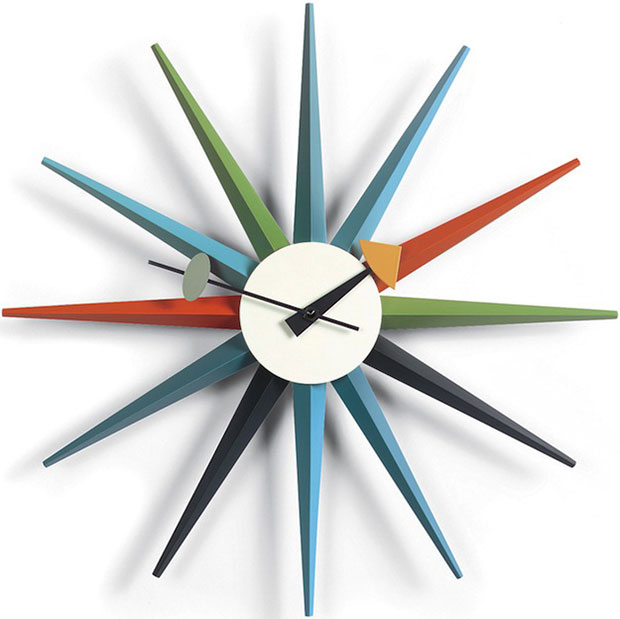 His most enduring legacy however, and certainly his most eye-catching, was the marshmallow sofa he conceived after a weekend spent with George Nelson who had recently refined a plastics manufacturer’s method of creating low cost plastic 12-inch diameter discs.

Harper upholstered the discs and assembled 18 of them as if they were floating on a four-and-a-half-feet long metal frame. Between 1957 to 1961 around 150 sofas were sold for the princely sum of $452.

The “love seat #5670” as it’s known, now retails for over five thousand dollars and is described by Vitra and Hermann Miller as a design by George Nelson, (as was the practice of George Nelson Associates) though the George Nelson Foundation website fully attributes the design to Harper. 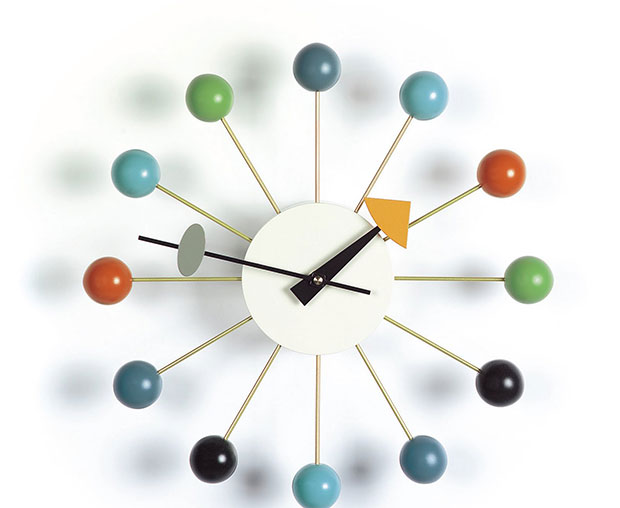 It's described in Phaidon's The Design Book as "Bright in colour, playful in shape and name, and somewhat resmbling a wide-open waffle iron. The Marshmallow, the book's text points out, seemed already to be looking forward to the coming Pop era. Like the Eameses, Harper liked to exploit the decorative possibilities of scientific and biomorphic imagery, and he was concerned with silhouettes and the lack of weights."

In later years Harper moved to a farmhouse in Rye where he reimagined many of the iconic artworks and sculptures he’d seen and admired in museums and galleries on his travels into hundreds of his own, slightly surreal works. Despite requests to sell them he never did.

You can see more of Harper's work in The Design Book alongside other great mid-century modern and, of course, many contemporary product designs. 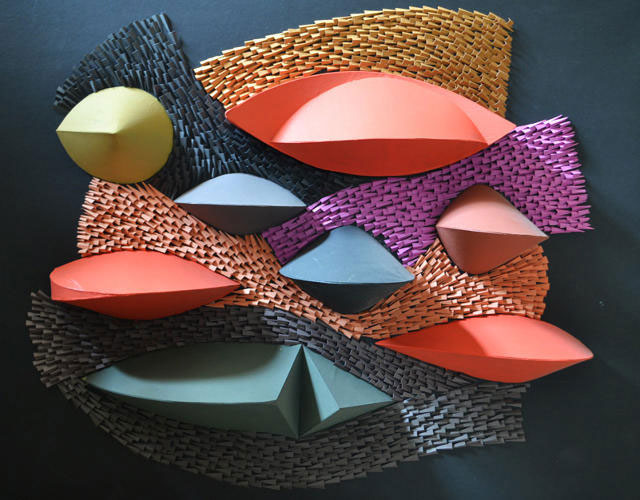 One of Irving Harper's paper sculptures