Design and Violence at MoMA

Design coverage is often couched in cosy terms, as if everything a product designer touched, from IDEO's flower-like pill dispensers to IBM's attempts at digital gastronomy, made the world a better place. Yet designers of one sort or another have overseen plenty of malevolent creations, be they apartheid-friendly cameras or atomic-weapons facilities.

Design and Violence is a MoMA online exhibition that examines the darker side of product design. The project, partly overseen by Phaidon contributor and Senior Curator, Department of Architecture and Design at MoMA, Paola Antonelli, brings together a wide range of objects that Antonelli and her team regard as violent. However, this isn't all flick knives and land mines. 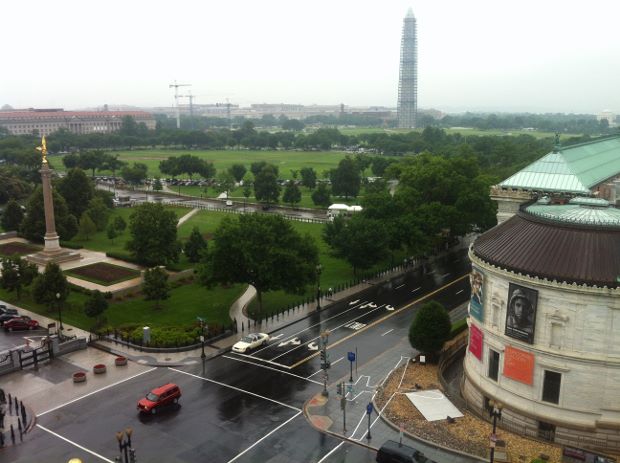 Grouping the exhibits together under the rubrics of Hack/Infect; Constrain; Stun; Penetrate; Manipulate/Control; Intimidate; Explode; the objects include a stiletto heel, a dystopian city plan and a desk lamp designed to look a bit like the Elephant Man.

For each, Antonelli has asked a prominent writer to respond with a short post. The sci-fi author William Gibson looked at Trevor Paglen's collection of informal flight patches worn by teams working on secret military aircraft; the Huffington Post's Arianna Huffington wrote about British artist James Bridle's Drone Shadow project, which seeks to raise the awareness of unmanned war planes by painting the outlines of such weapons on the ground in pertinent locations; and the politics professor Anne-Marie Slaughter took a sniff of Violence, a scent concocted by the odour expert Sissel Tolaas and fashion photographer Nick Knight, from the sweat of cage fighters. 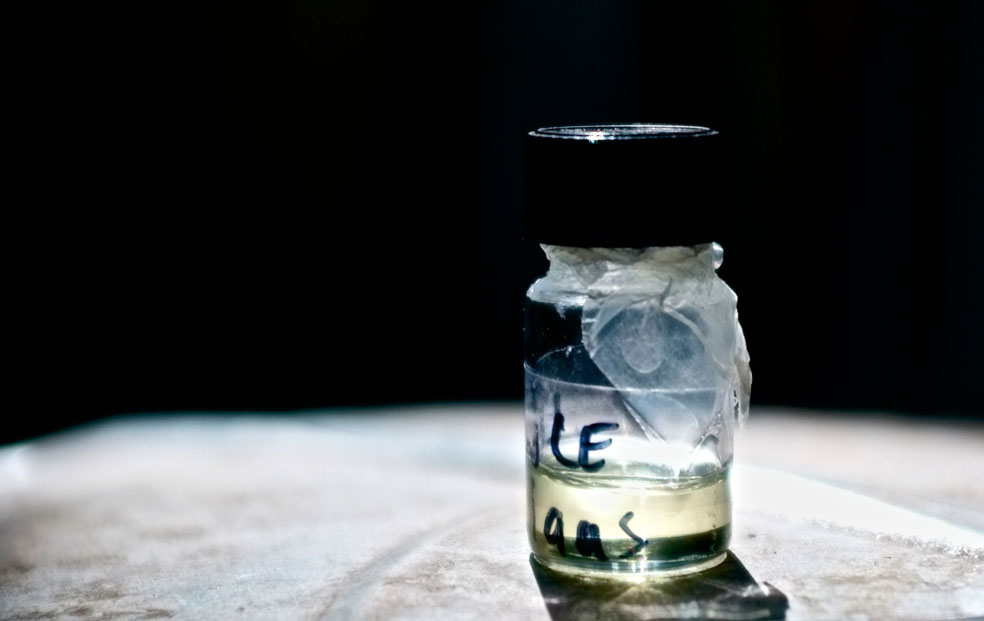 Not every post in delivers a knock-out blow. Yet its mix of everyday objects and wild flights of speculative design fantasy, encourages readers to think about how, with a few clicks on a CAD file, designers can make our lives both better and worse. For more on this, go here. To learn more about the history of product design, buy our compact, authoritative Design Book.