The late British industrial designer David Mellor is best-remembered for all that fabulous cutlery. Yet most British people have come into contact with his work outside the home not in it. For in the 1950s and 1960s, Mellor redesigned the UK's traffic light system, and created the pedestrian signal box, with that button we press to get the lights to change. On top of those, there was the square pillar box, bollards and outdoor seating, streetlights, bus shelters and bins, making Mellor not just the king of cutlery, but also the king of street furniture. And as we know, good design has longevity, so it's great that so many of these items are still in use today. 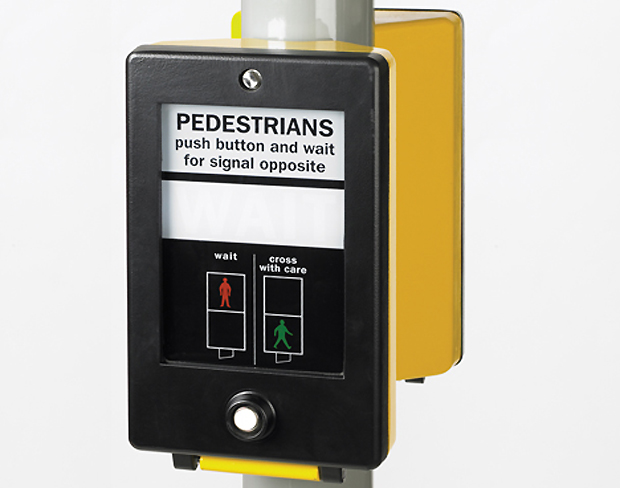 Mellor's son Corin Mellor has now brought all these urbane examples of urbanisation together at the David Mellor Design Museum in the Peak District National Park, just outside Sheffield, creating a permanent mock-up of a street scene. It opens on 8 September. 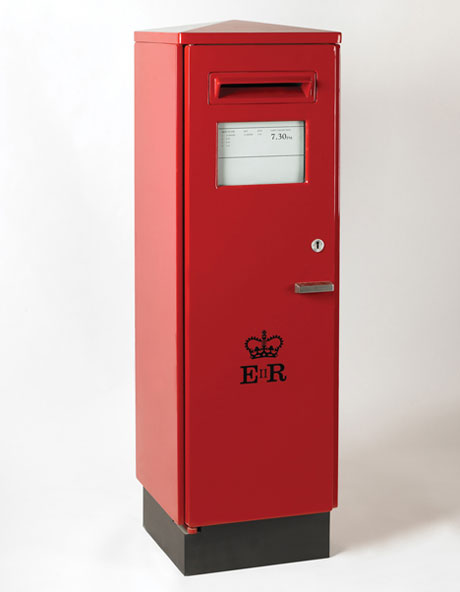 "I wanted to group it together and display it as it would be in a street," says Corin, who goes on to explain the exhibits are laid out along a 30m-long paved 'street'. "People walk from the car park through the street scene past the shop to the design museum." 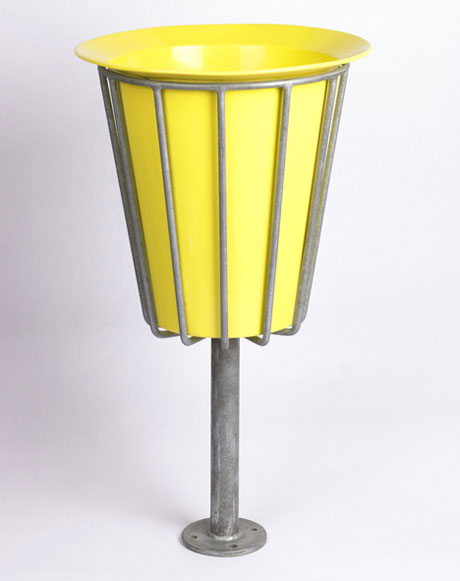 Meanwhile, David Mellor's contribution to the cutlery sector is being celebrated by his alma mater, Sheffield Hallam University. Its exhibition, David Mellor: Steel and Light, celebrates the 50th anniversary of Symbol, "Mellor's first mass-produced cutlery design, and the UK's first purpose-designed modern stainless steel cutlery", according to the organisers. 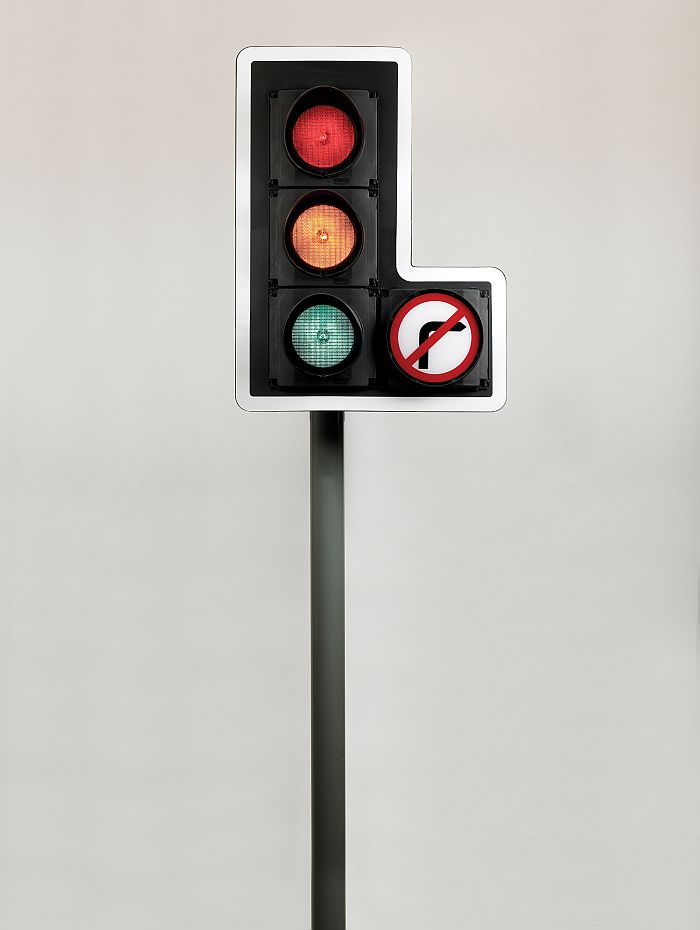 The exhibition at Sheffield Institute of Arts Gallery runs from 27 September to 3 November. To find out more, go here. And for greater insight into classic product design, please take a look at The Design Book, which covers the history of industrial design in 500 iconic designs. 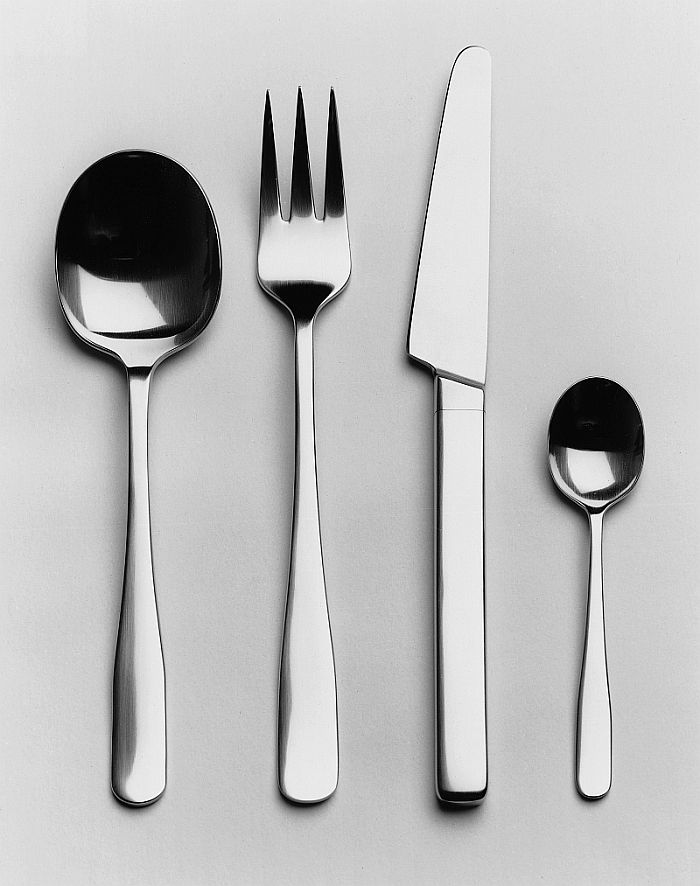