Launched in 2006 as a fringe programme in Hong Kong’s Business of Design Week, Detour is now a high-profile art and design festival in its own right - this year it reaches out to Denmark, Germany, Japan and the US

Launched in 2008 as a range of programmes within Hong Kong’s annual Business of Design Week, Detour has since developed into a high-profile art and design festival in its own right – a destination event on both the Asian and international visual arts calendars. This year, Detour’s theme is ‘Design Renegade’, which underlines the aim to provide a more ‘street’ and consumer-friendly approach to what might otherwise be seen as an elitist interest. Its agenda also extends beyond simply showcasing the best of emerging homegrown talent to simultaneously building an international network, through links this year with designers and art institutions in Denmark, Germany, Japan and the USA.

Guest curator is John Bela of the San Francisco collective Rebar, which specialises in guerilla art projects particular to city environments. Bela claims that Detour 2012 will explore issues of urban isolation – hugely relevant to a high-density territory like Hong Kong – and says that it plans on “activating public spaces to fulfil unmet social needs.” To that end, it will again take over the first two floors of the Wan Chai Police Station for two weeks, intent on cementing Hong Kong’s reputation as a hub of the increasingly lucrative Asian design industry, while holding to the somewhat loftier ideal of impacting positively on a stressed urban environment – one synonymous with severe social congestion and minimal public space. 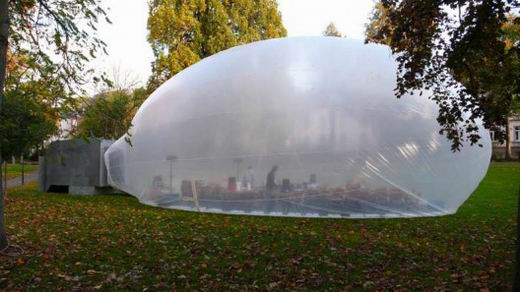 Pieces exploring these issues will be presented by local talents such as Kacey Wong (founding member of the Art Citizens and Street Design Union), The Cave, a team working across interior and industrial design, graphics and fashion, and Tim Li, who’s best known for taking his folding bed out onto the streets of Hong Kong. International commissions will be presented by the likes of Rebar, Denmark’s environmental art collective N55 and the Berlin-based group of activist architects Raumlabor.

In addition, 14 rising local designers who’ve returned from residencies in Copenhagen and Berlin will show their work, alongside that of young artists from northern Japan, with exhibits including Daisuke Yoshikawa’s mirror dress, worn by Lady Gaga. Detour’s regular Maker’s Fair – a marketplace where designers have the opportunity to sell their creations – serves as a reminder that this is Hong Kong – where shopping is as good as a national sport. Detour 2012 runs from  November 30-December 12. More here. 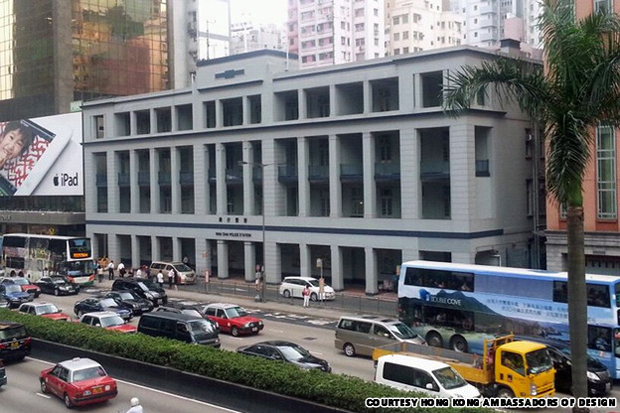