When the Cold War went domestic

Dial-less telephones; records pressed onto discarded X-ray film and vacuum cleaners modeled on faraway planets: the Cold War threw up some pretty hot designs if the current exhibition at London’s GRAD gallery is anything to go by. Work and Play Behind the Iron Curtain looks at how the Soviet Union took to 20th Century consumerism.

The show, which runs until 24 August, outlines how the battle for global supremacy between Russia and the United States entered the domestic realm in 1959, when the United States exhibited some of its finest household appliances at the American National Exhibition in Sokolniki Park, Moscow. 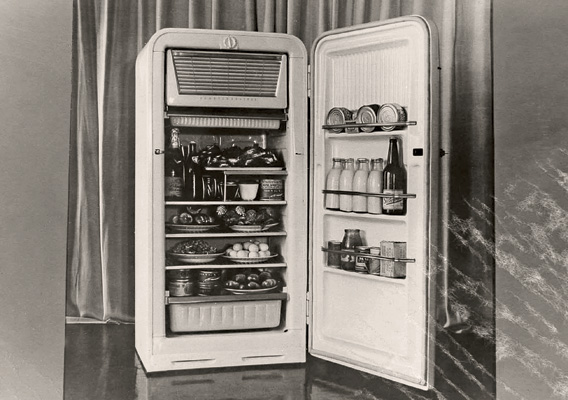 A ZiL refridgerator from the 1950s, from Work and Play Behind the Iron Curtain

Not to be outdone, the Soviet regime placed greater emphasis on its own versions of American and western European consumer items in the global struggle between East and West. Some designs, such as the Vyatka scooter, simply copied free-market models – Piaggio’s Vespa, for instance. Yet others, like the Saturnas vacuum cleaner, modelled on the planet Saturn, sought to highlight the USSR’s greater space triumphs. The ZIL factory, better known for its limousines and armoured cars, produced fridges; a tank factory turned out the rocket-shaped Chaika vacuum cleaner; and a gunpowder plant took to manufacturing a plastic version of the traditional Nevalyashka toy doll. 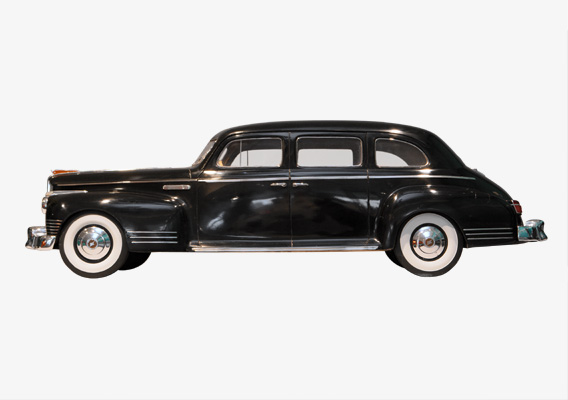 ZIS-110 Limousine, by ZiL from Work and Play Behind the Iron Curtain

Not every product in the exhibition reflects the sunny, uplands the Soviet leader Nikita Khrushchev hoped to project. The Vertushka phone was a dial-free model, produced only to receive calls from the Kremlin, not for Soviet citizens to freely make them. Similarly, a fascinating collection of illegally produced records, pressed onto discarded medical X-rays, demonstrates how certain aspects of the Western lifestyle was still off-limits; a hint, perhaps that, consumerism without the free market was bound to falter at some point. 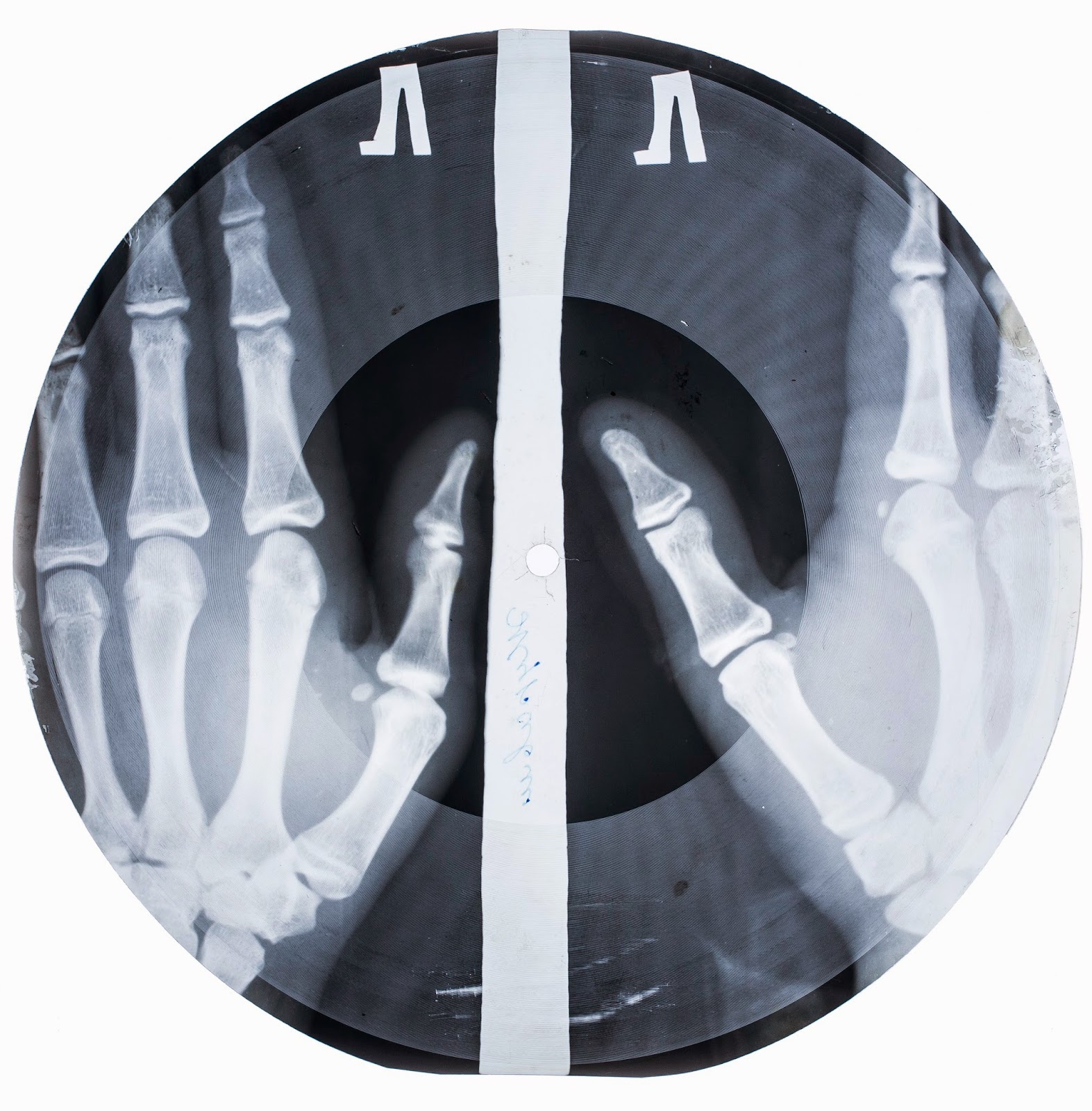 An X-Ray record, from Work and Play Behind the Iron Curtain

For more on the show, go here; for a more sinister look at the Soviet era, consider our book Iron Fists, an illustrated history of propaganda art and design from Nazi Germany, Fascist Italy, the USSR, and Communist China. Also, for a comprehensive, pocket-sized history of product design, buy a copy of The Design Book.