The typeface that comes with its own spy film

We're lucky at phaidon.com in that every day we come across some new way in which artists and creatives are turning something that could seem mundane or merely interesting into something truly innovative, perspective extending or something that simply leaves a smile on our face. So it was when we came across this neat little spy movie, shot to accompany the release of a new typeface - yes you read that right. So take a bow Fontsmith who are premiering their new FS Silas typeface with just such a thing. 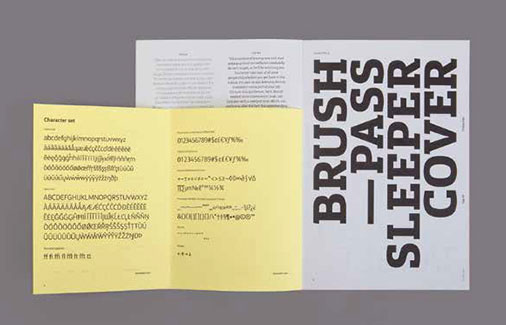 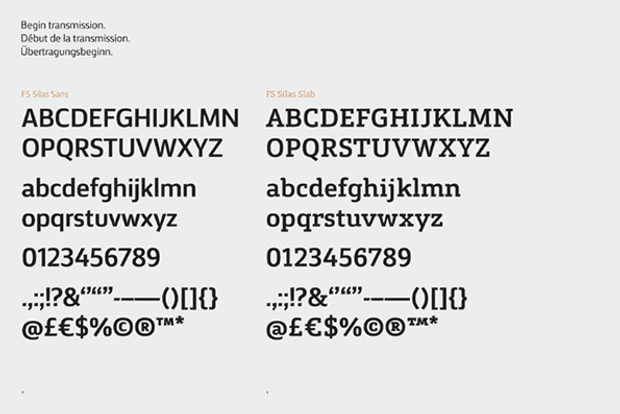 While the film won't be troubling any John le Carré fans with it's complexity or plot shifts (hint, there are none) it does have a certain Soviet Cold War era espionage to it, stirring memories of the eastern bloc to those old enough to remember its delightful cardboard food and collant anti-freeze-derived wine lists.You can check out more at Fontsmith's site here and watch the movie below.

Meanwhile,  for greater insight into graphic design from the invention of the Gutenberg press up until today, take a look at the Phaidon Archive of Graphic Design.