Antrepo finds new uses for old designs. The great Istanbul-based design consultancy has already produced salt and pepper shakers in the style of D-sized batteries, as well as a clock that looks like an old radio tuner. 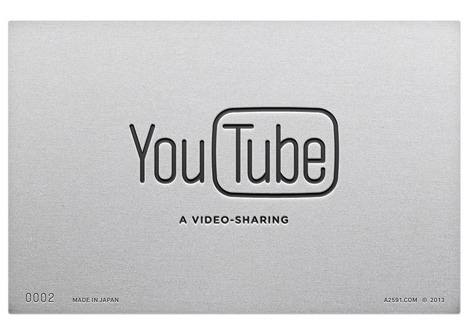 So, how would it update some of the best-loved new media brands? As co-founder Mehmet Gözetlik explained to Dezeen, it drew inspiration for the treatments of Facebook, Google, Ebay and Instagram's insignias from the brushed metal bodies of Japanese 35mm, single-lens reflex cameras from the 1970s and 80s. 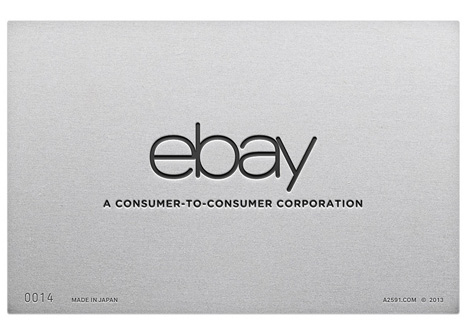 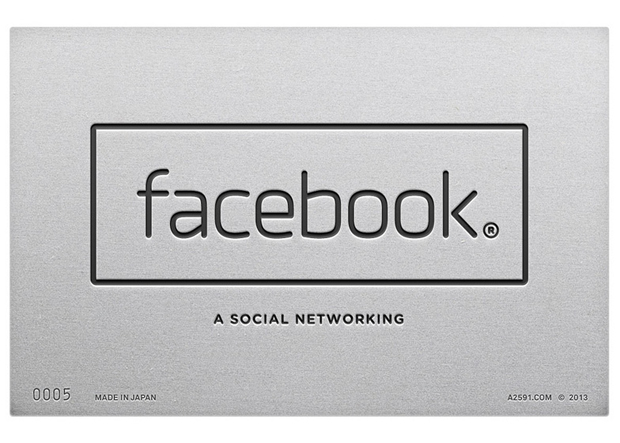 The logos are simple too. As also Gözetlik notes, the brands used a limited range of stylistic differences to distinguish themselves remarkably well. "We notice that almost all of these brands used the same style for their logos and typography," he explains, "line-based logos and extended-outline fonts." 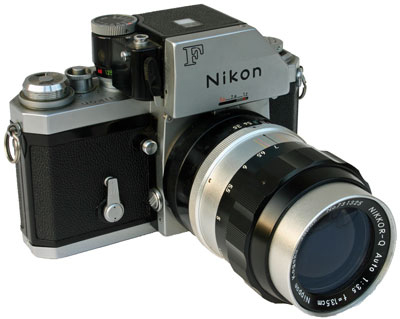 Of course, none of these designs have been commissioned or adopted by the online heavyweights; nevertheless in an age when many brands are struggling with the heritage of a perky, vernacular graphic treatment - often commissioned at start-up stage - while assuming a dominant and perhaps sombre market position, Antrepo's logos certain seem to offer a clean and well-made solution. For more on the story, see Dezeen, and for other great visual treatments from days gone by, consider our wonderful Archive of Graphic Design. 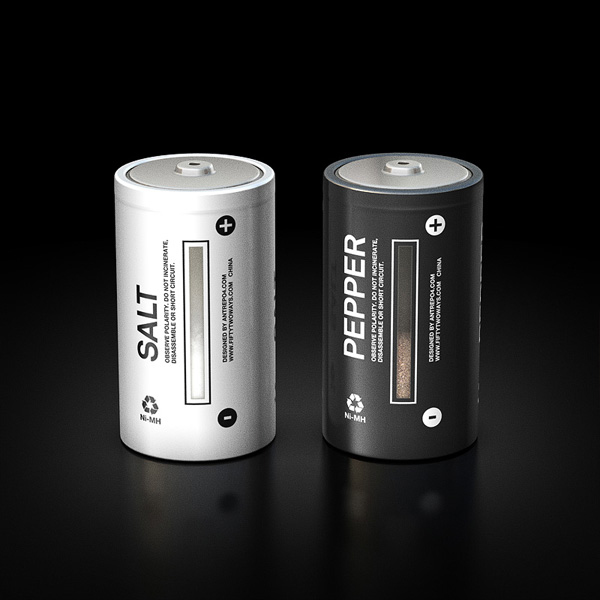 Salt and pepper shakers by Antrepo