As publishers of the forthcoming, Archive of Graphic Design it would be a bit remiss of us not to let you know about a fantastic little show in New York right now that brings together around 75 pieces of modernist graphic design. It’s called Graphic Modern and runs at the Fordham University at the Lincoln Center until July 26  and features advertisements, magazine covers, posters and various design ephemera from design pioneers and legends These include Phaidon's much-loved and missed creative director, Alan Fletcher; Max Huber, Paul Rand, Herbert Bayer, Lester Beall, Robert Büchler, Confalonieri e Negri and Karl Gerstner to name just a few. 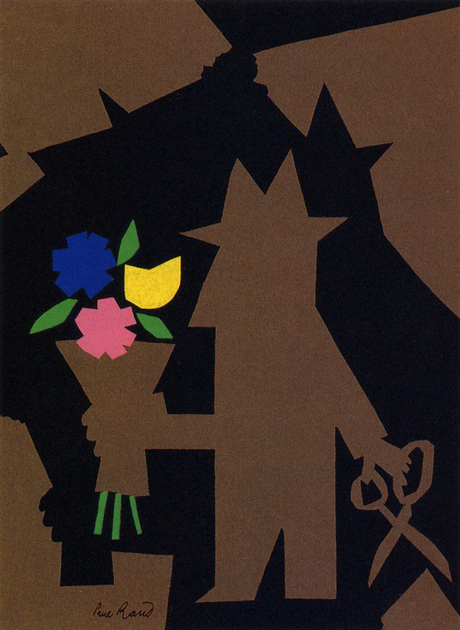 As readers of our rather fine book Modernism will know, it's an ideology that covers a range of styles, and is rooted in the Russian and European avant-garde including Constructivism, Dada, De Stijl, Futurism, and the New Typography – movements which signalled a modernisation of culture and society beginning in the early 20th century. 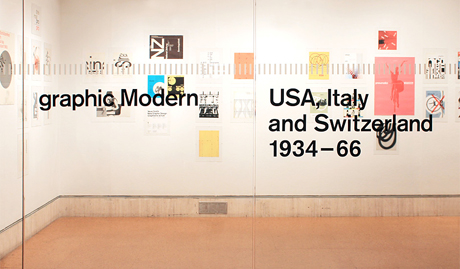 graphic Modern at the Fordham University

The Lincoln Center show is curated by Patricia Belen and Greg D’Onofrio, designers and partners at Kind Company, an independent design office in New York City who run the rather fine website Display. As Patricia and Greg point out “the varied and unique styles and sensibilities of these designers are the foundation for the visual language of today and presumably, tomorrow. Modernism’s strong idealism is a testament to its vitality and long standing.” 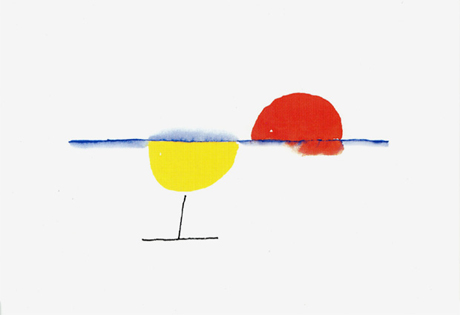