Those traveling to the Tri-state area for this weekend's Super Bowl at New Jersey's MetLife Stadium, might also want to pay a visit to New York's Metropolitan Museum of Art, which has a football themed show on at the moment.

But Gridiron Greats doesn't feature any players on the field next month. Indeed, most visitors won't have seen any of these athletes on or off the field. This show of vintage football cards comes from the incredible collection of American ephemera assembled by Jefferson R. Burdick. 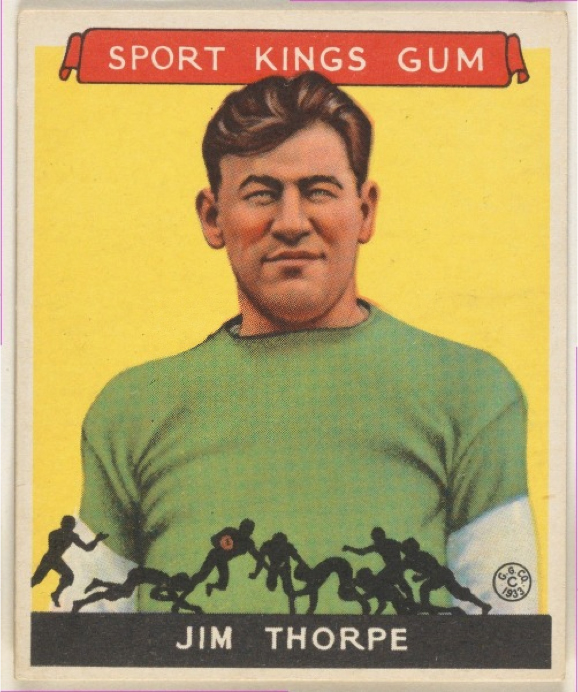 Burdick began amassing his collection of over 300,000 trading cards, postcards and other print collectables as a child. He donated the collection to the Met in 1948, and continued to mount and oversee the collection at the Met until a few months before his death in 1963. The last addition to the collection was made in 1959. 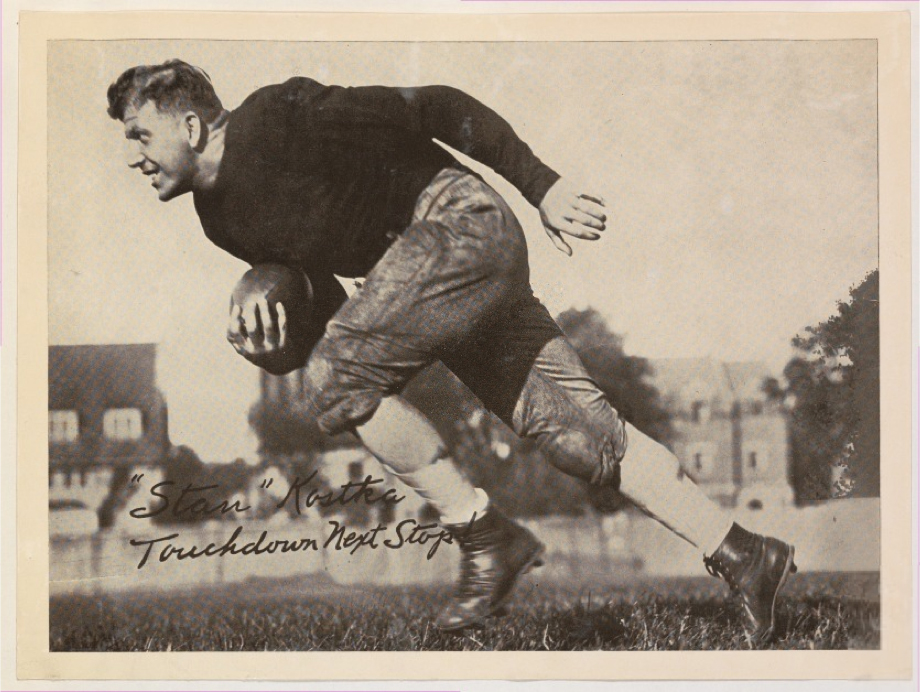 Since then, the Met have staged a number of exhibitions of Burdick's collection, mainly focusing on the most precious, 30,000 baseball cards. Nevertheless, this football show is a treat; the curators have added in other items from the museum's archives, such as this football photograph (below), drawn from the Met's Walker Evans archive. 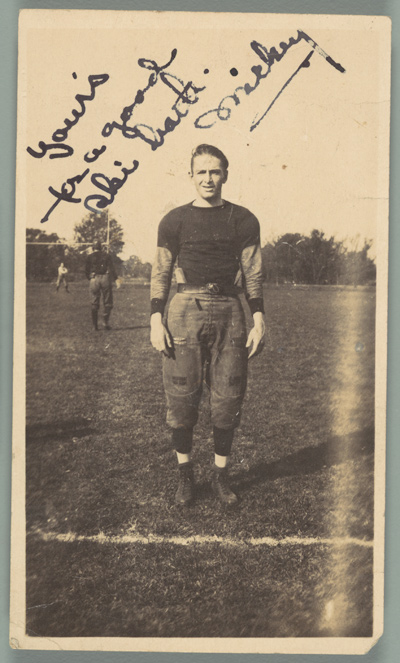 In all, Gridiron Greats offers charming insight into a sport that, much like soccer, appears, at least from its photographic record, to have been played burlier, blunter athletes with less regard for self-preservation or personal gain than those on the field today. For more on the show, go here. And for greater insight into graphic design, both ancient and modern, consider The Phaidon Archive of Graphic Design. 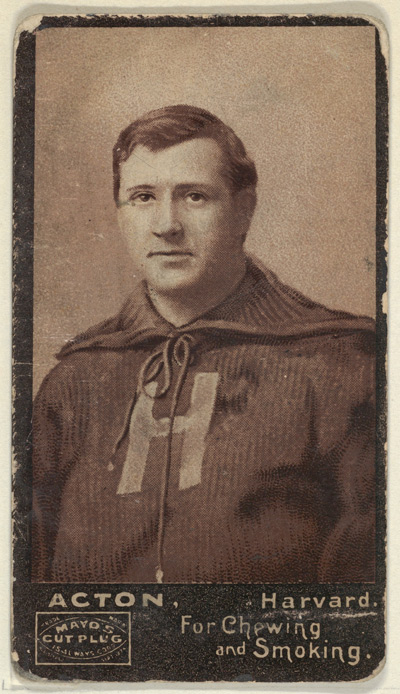