Is there a more iconic album cover than Peter Blake's wonderfully colourful collage for The Beatles' 1967 record Sgt. Pepper's Lonely Hearts Club Band? The London-based designer Morag Myerscough thinks not. Out of the 500 exceptional pieces of graphic design that populate Phaidon's brilliant "book in a box", Myerscough, who's father worked as a session musician in the '60s and who played viola on Martha My Dear from The Beatles' 1968 genre-defying Pepper follow up The White album, chose Blake's piece of packaging because it's "always been around." 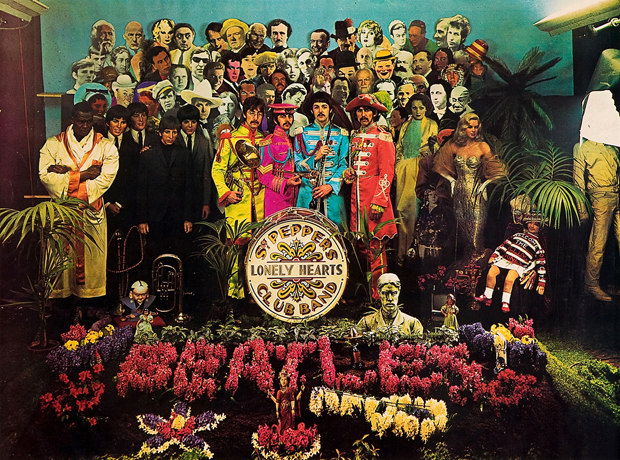 In this exclusive film, the third in a series of Archive interviews, Myerscough talks about the effect this legendary piece of design has had on her life and work. To read more about the album cover, and about other great pieces of graphic design, check out The Phaidon Archive of Graphic Design now.