It's hard to think of a more masculine style of design than the clipped geometry and near-scientific precision of the Bauhaus school. Nevertheless, when Walter Gropius founded the seminal art school in 1919, he insisted that both men and women should attend on an equal footing - a move that predates the coeducational policies of both Oxford and Harvard. While the works of the school's women were never as prominent as those produced by Laszlo Moholy-Nagy or Josef Albers, their works are far from forgotten. Over the past few weeks Berlin's Bauhaus Archive and Museum have been celebrating these women, with a series of shows entitled Female Bauhaus. 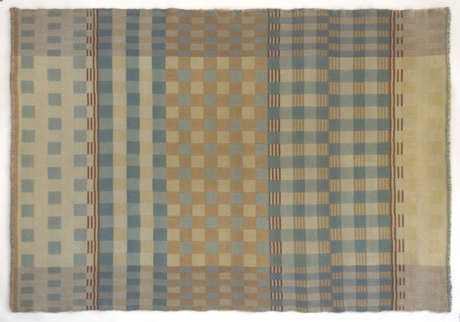 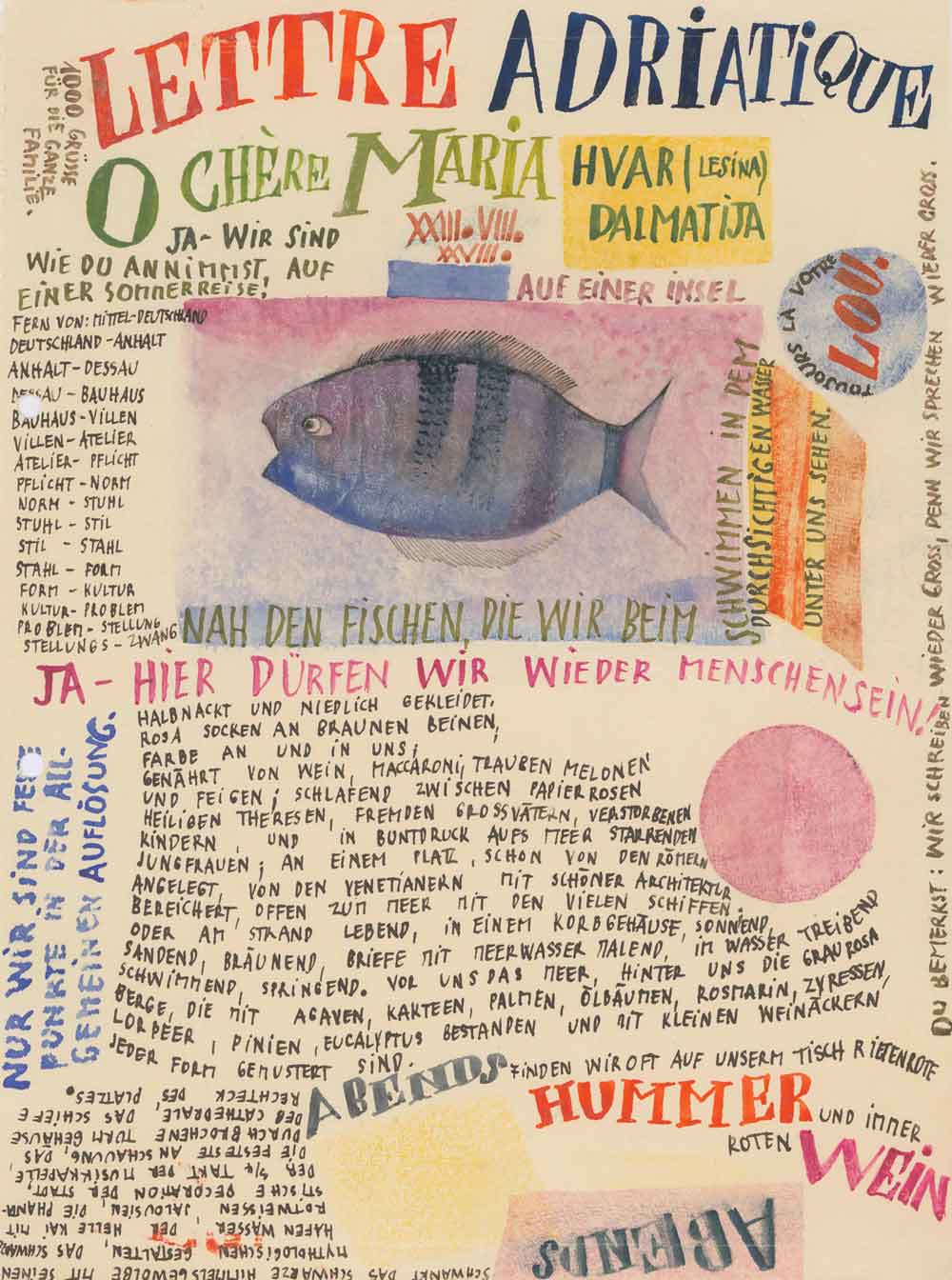 Next month (April 22), the series draws to a close with a Gertrud Arndt exhibition. Arndt, a weaver and photographer,  was with the school between 1923-1931. Though she produced a great deal of weaving and knot-work, Arndt is perhaps best known for her series of inventive, and often masked self portraits, which - as some commentators have observed - predate Cindy Sherman's practice by half a century. 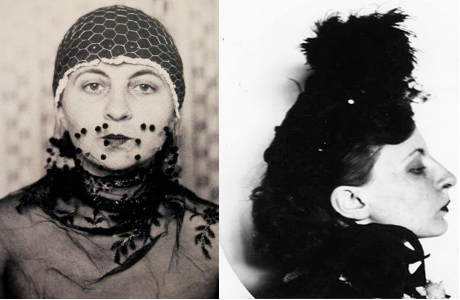 In all, it's a stimulating show, and proof that the short-lived, influential school really was as socially progressive as it was graphically innovative. To find out more, go here. For more on another erstwhile student of the great school, consider our Josef Albers book, and for a further understanding of the Bauhaus graphic legacy, take a look at our Archive of Graphic Design, which features 500 designs from the past five hundred years, including a few produced by Gropius's students.