Nazi-looted poster art up for auction

Next weekend will see a real slice of history go under the hammer when Guernseys in New York auctions off part of a 4,000 strong collection of European poster art. The collection is owned by the family of Hans Sachs, a Jewish dentist who started collecting graphic design in the late 19th century. Sachs was an early enthusiast of the art, forming a poster collecting society, publishing a magazine called Das Plakat (The Poster), and amassing nearly 12,500 posters in a relatively short space of time.

Then the second world war intervened and in 1938 the Nazis seized his collection and he was sent to a concentration camp. Thankfully he survived though he never saw his collection again. Decades later his elderly son, Peter, discovered they had turned up at a German museum and sued to get them back. Now they're up for sale at Guernsey’s between January 18–20. The auction house estimates their value at $20 million. 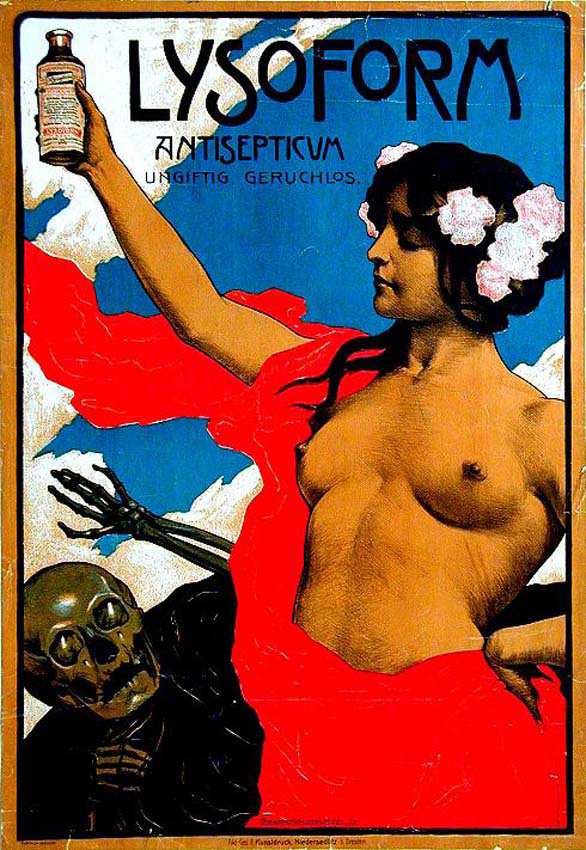 The collection includes the "Tournee Du Chat Noir" print by Theophile Steinlen, as well as a rough sketch advert for an Edward Munch exhibition alongside posters created by nearly 1,000 artists from around the world, including Walter Schnackenberg, Eugene Max Cordier, Karl Walter. Many are the last remaining example of a particular print or practitioner's work, according to Guernsey's president Arlan Ettinger.

"It is the best poster collection in the world, by far," Ettinger said. "You have extraordinary quality combined with extraordinary history." The posters are amazing examples of early 20th-century design, mostly German but also with French, English, Italian, Austrian, and other examples. 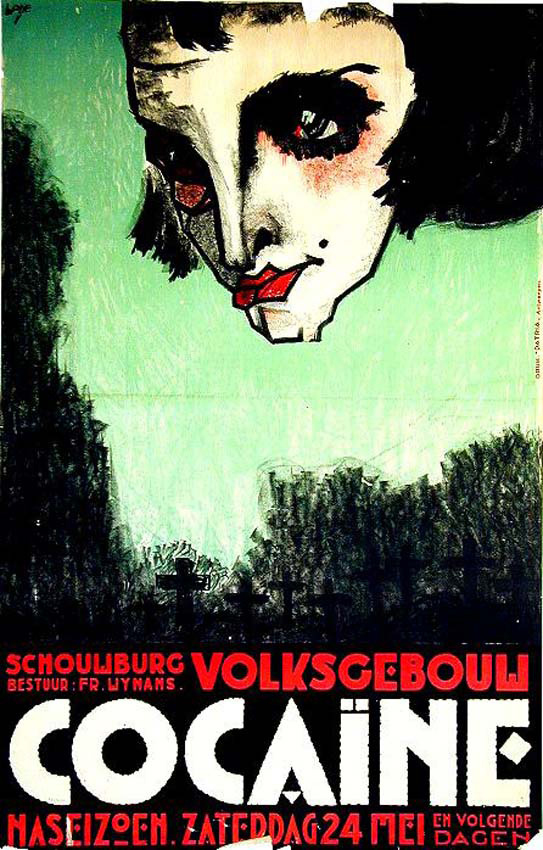 There's an incredible story behind Peter's legal battle to get back his father's posters. The museum initially refused to meet with him and argued that because his father had accepted compensation from the government when he believed the art was lost forever he could not claim them as his. You can read the labyrinthine twists and turns of his quest to get them back here.

Meanwhile, if you can't make the auction viewings but have a penchant for this kind of stuff. Check out the incredible Phaidon Archive of Graphic Design which features 500 graphic designs including newspapers, magazines, posters, advertisements, typefaces, logos, corporate design, record covers and moving graphics from around the world - all of which set a benchmark for excellence and innovation. 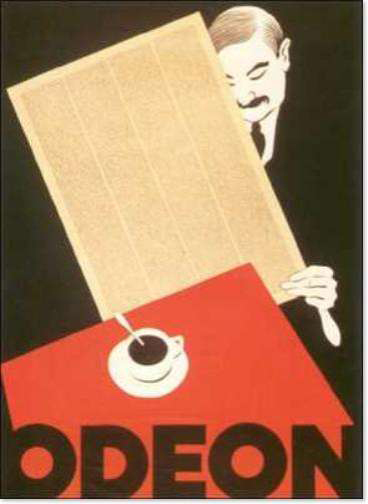