It might be called the Royal College of Art, but the London school – the world’s only wholly postgraduate art and design institution – has as many famous designers among its alumni as it has artists. For every Henry Moore and David Hockney there’s been an equally impressive commercial practitioner, from Christopher Bailey to Edwin Lutyens, to Phaidon’s own erstwhile art director and founder of the Pentagram agency, the late, great Alan Fletcher.

To recognise the college’s contribution to applied visual arts, and to mark the half century that’s passed since it hosted its first graphic design exhibition back in 1963, the RCA are staging a show of work produced by its students, and still held in its archives in west London. 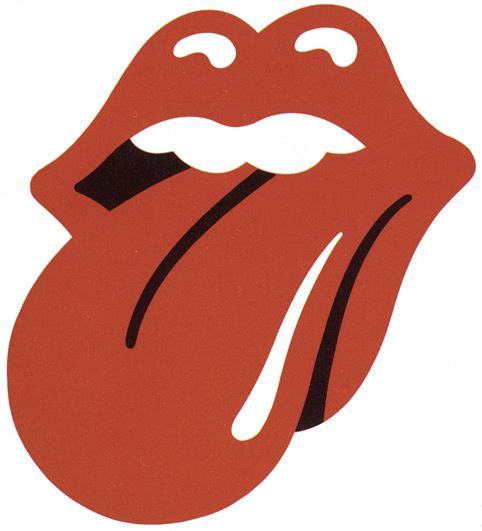 Yet this no collection of degree show leftovers and old student union flyers. Aside from the obvious stand-out inclusions, such as John Pasche’s Rolling Stones logo (read the full story behind that piece of work here), the real thrill here is seeing the various periods in British graphic design exemplified in little-known, yet perfectly executed specimens, from Brian Denyer’s OSPAAAL-style film poster for Summer with Monica, through to Ray Gregory’s poppy seventies football poster, up until to Jonathan Barnbrook’s constructivist pastiches from the 1990s. 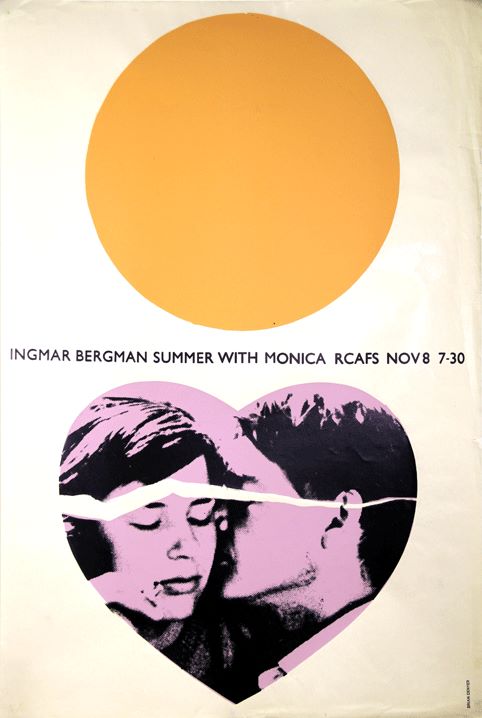 This exhibition, which opens on 5 November and runs until 22 December, follows on from last year’s retrospective, which marked fifty years of the RCA’s School of Visual Communication. This year's title, Graphics RCA: Fifty Years and Beyond, seems a little more open-ended, and as senior tutor Adrian Shaughnessy says, “There is no shortage of material. The archives have got work going back to the 1950s. The problem is we can only show a fraction of the total in the show.” 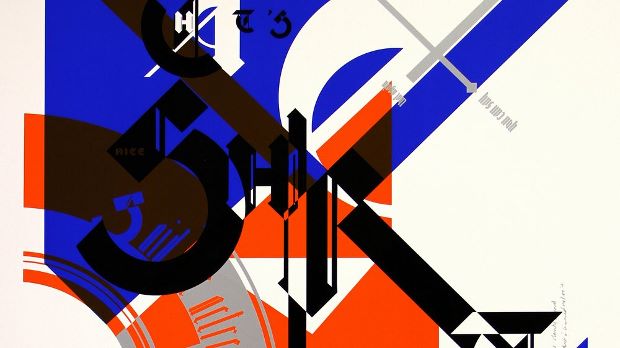 Let’s hope they find many more excuses to raid the filing cabinets again soon. For greater insight into graphic design, since the Gutenberg press right up until the present day, buy a copy of the Phaidon Archive of Graphic Design here.