This year's presidential election will be remembered for many reasons, yet graphic design has to be a fairly long way down the list. Which is why our eye was caught by an exhibition centreing on a more colourful age in Western politics. It's at the Los Angeles Skirball Cultural Center and is called Democracy Matters. The show encompasses a season of exhibitions and events examining how and why people power matters. We were especially taken with Decades of Dissent. Subtitled Democracy in Action 1960-1980, it draws together a selection of posters from California's protest movements produced during the 60s and 70s. 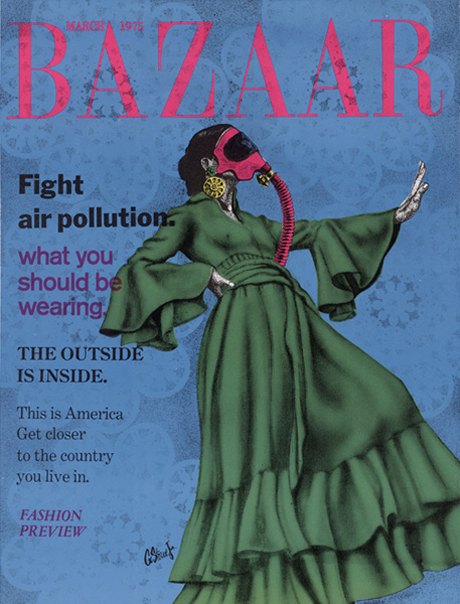 Politics aside, the images are a treat, and have as much in common with Cuba's OSPAAAL or the cheerier end of Soviet propaganda, as they do with rock concert flyers or Hollywood billboards.

As much as anything, the show highlights the feeling that it's hard to see where this tradition has gone now. Bar Shepard Fairey's Hope poster, neither Occupy nor the Tea Party have produced a similarly vivid graphic legacy. Perhaps the 20th century will be seen as the era when graphic design and protest politics truly came together. 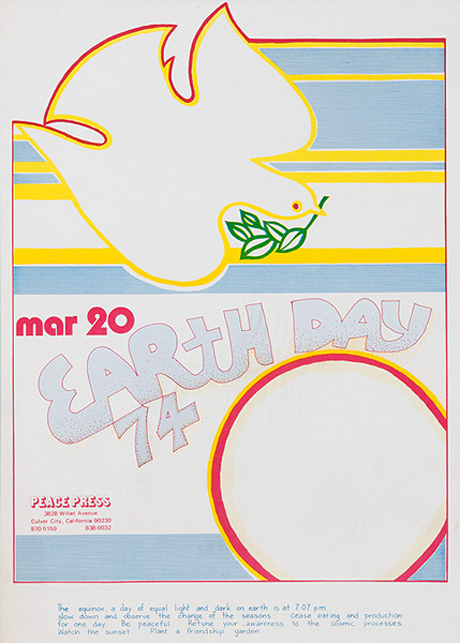 For more political graphics take a look at our Iron Fists book, an excellent survey of how four of the most destructive dictatorships of the 20th century - Nazi Germany, Fascist Italy, Soviet Russia and Communist China - used graphic design to express their messages. Or, for a wider overview of words and pictures, consider our Archive of Graphic Design, the ultimate reference guide for the design professional and enthusiast alike. 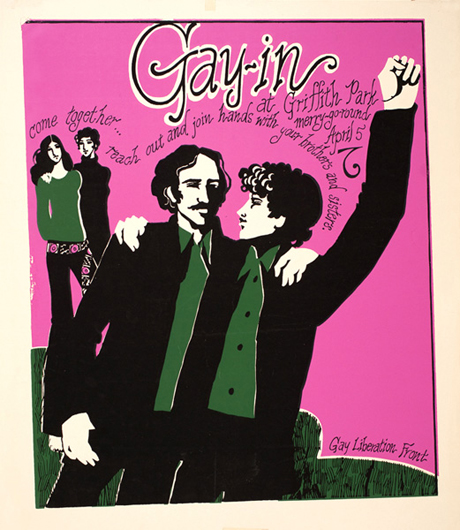