Designer comes up with a rebrand based around the ideal of 'living' that leaps off screen, bag and mug

Creating an umbrella brand can be a thankless task. There’s the obvious risk that some members take against it, but all must begrudgingly live with it. Often as not, they’re something of a creative compromise, like the logo Pentagram London designed in the late 1990s for the airline network Star Alliance.

However, in Sydney Vince Frost has had better luck with an umbrella logo for the city’s Historic Houses Trust. This was a rebrand, rather than the creation of a brand new entity, which perhaps gave him more scope.

The Historic Houses Trust of NSW represents a dozen historically-important properties in and around Sydney. The feeling was that the organisation wasn’t well recognised, and that a new name and identity could help boost visitor numbers.

After the usual consumer research, Frost’s eponymous agency came up with: Sydney Living Museums. The idea is that the new moniker links the attractions together under the banner of telling the story of living in Sydney, and also connects the past with the present-day lives of their well-informed, curious visitors. What’s more, the name should stop the body getting mixed up with the nationwide heritage organisation, the National Trust of Australia. 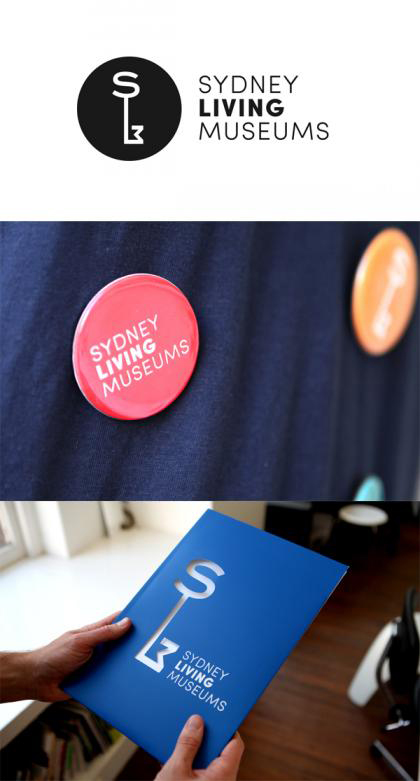 And then there’s that play on the word ‘living’, which means it can be treated as a description of the properties and as a verb referring to the visitors. Or as the body’s strategy director Cat Burgess explains: “The word 'Living' … refers not only to the curatorial focus of the Museums but also the types of experiences people can expect. We realised there was a gap in the market for the organisation to become the curators of Sydney living and to engage with today's fascination around lifestyle.”

While the name might sound a bit clumsy at first, the marque – which is Frost’s forte, after all - leaps off the page, screen, bag and mug. The designers have boldly transformed the first letters into a big old-fashioned key. Hence the idea of ‘unlocking stories’ in other people’s homes. 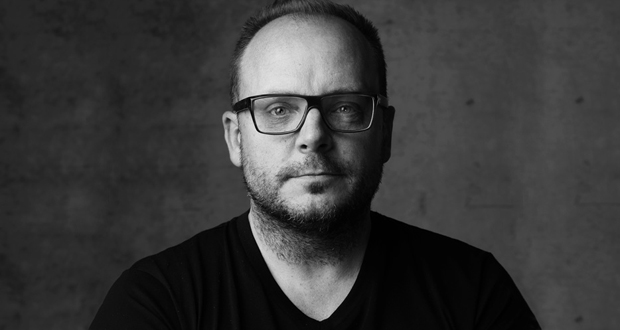 “Cultural and heritage institutions today are competing with an ever growing array of entertainment options," says Vince Frost. And he should know, his agency has also worked on branding for Sydney Opera House and the State Library of NSW. “Strong, engaging, strategically positioned, contemporary brands are the key to maintaining relevance and visibility. Sydney Living Museums knew they needed to adapt in order to maintain a presence and grow visitation.”

You can see more examples of branding re-branding and some cutting edge corporate identity work in the magnificent Phaidon Archive of Graphic Design.