The Italian designer Massimo Vignelli may have designed everything from airline tailfin insignia to sofas, yet he remains best known for this works on paper. Vignelli’s New York subway map, which guided travellers from 1972 until 1979, abandoned the geographical rendering of the train lines in favour of a simpler, diagrammatical outline.

We include this map in our Archive of Graphic Design. As well as his for his bold, modernist Knoll logo, which Vignelli drew up in 1967 and still appears on the furniture firm’s catalogues. 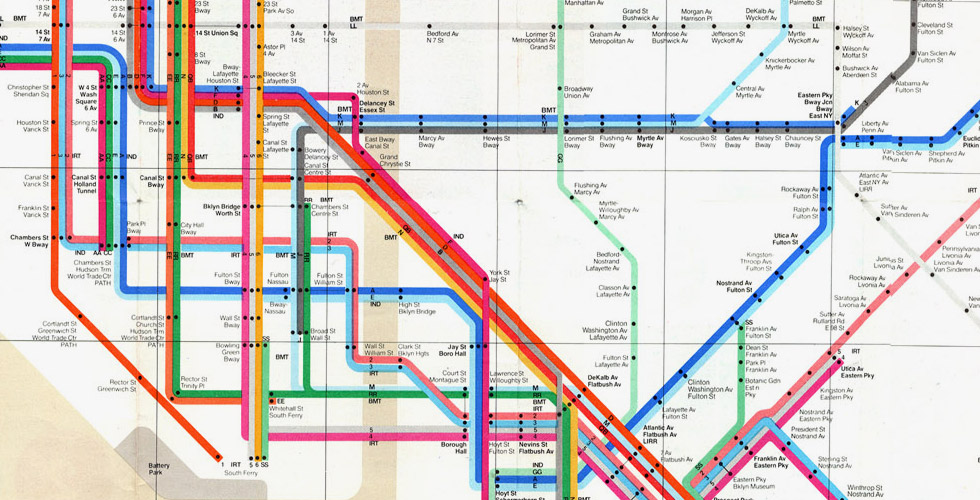 Now, in the twilight of his career, Vignelli would like to get a little piece of paper from you. It's been reported that the 83-year-old designer is gravely ill, and has been discharged from hospital to spend his final days at home. During this period his son, Luca says that his father would like to receive letters from fellow designers or admirers who have been inspired by Vignelli or tweets using the #dearmassimo. 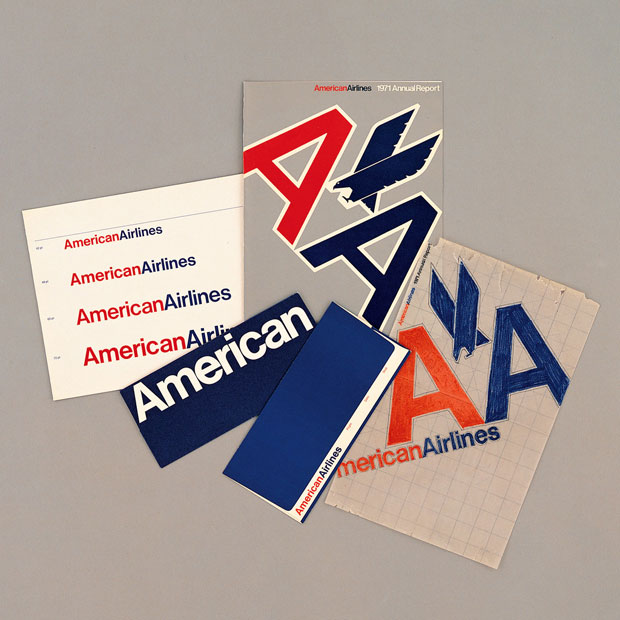 It might sound like a strange request, yet it's one that fellow designer, Pentagram partner Michael Beirut, endorses. He explains, “Luca said that Massimo would be thrilled to get notes of good wishes from people whom he's touched or influenced - whether personally or remotely - over the years. Luca has visions of huge mail bags full of letters. I know that one of Massimo's biggest fantasies has been to attend his own funeral. This will be the next best thing. Pass the word." If you feel suitably inspired, address your missive to:

For greater insight into Vignelli’s work alongside hundreds of his forebears and contemporaries, buy a copy of our Archive of Graphic Design. 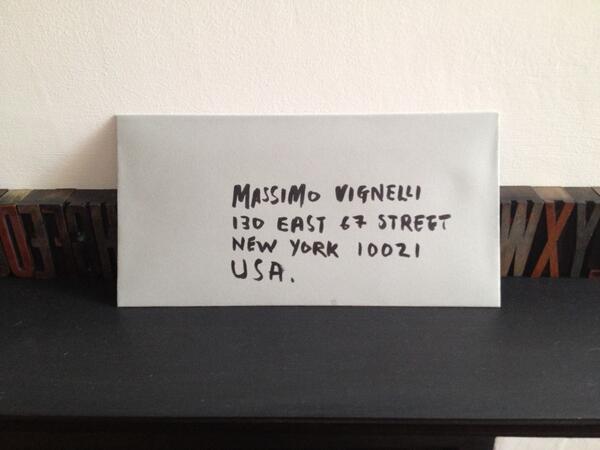