Los Angeles-based photographer and curator Stephanie Gonot's interest in food started as a young girl when she began to log all the items she ate in a day in an attempt to alter her eating habits. Looking back on the exercise as a woman she thought it might just have been more effective for a visual person such as herself to have photographed them rather than logged them.

At the back of her mind was the idea that if she visualised how much she was eating, other people might question their eating habits too. The result of all this is the project Fad Diets. Gonot took some of the most commonly known (along with some of the more obscure) diets that have been tried, tested and (inevitably) discarded in recent years and allied them with her quirky photographic style. 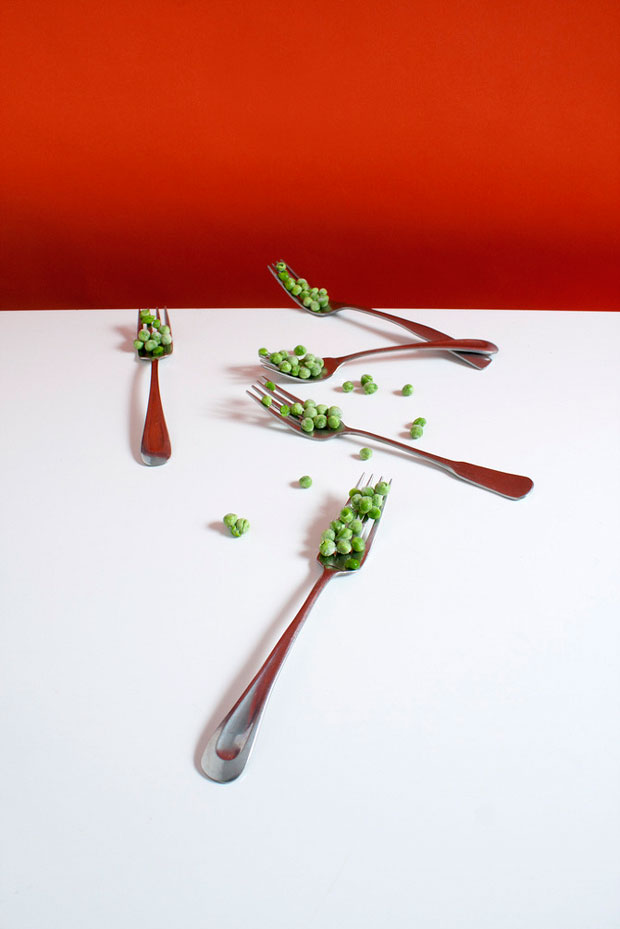 So she's depicted the baby food diet, the pea diet (consisting of only peas, naturally), the orange foods diet and that favourite teenage entrée into the world of body loathing - the cigarettes and Diet Coke diet. We imagine a food nutritionist would run a mile from some of these diets so we do urge you not to try any of them at home. Instead take a look at What To Cook & How To Cook It, any of our extensive range of food and gastronomy books or download ad our rather fine Where Chefs Eat app. 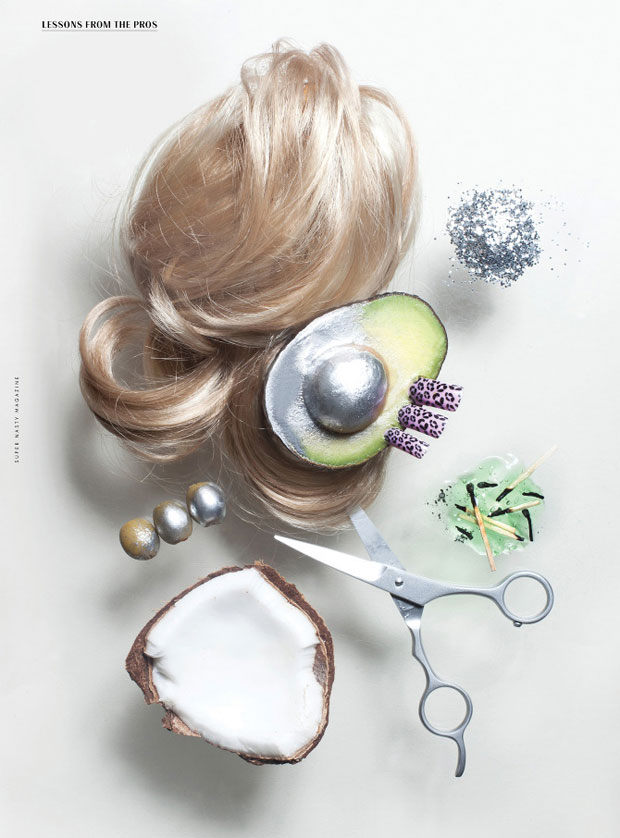 As you may guess from the images Gonot has a background in commercial advertising though she maintains this doesn't necessarily bleed into the Fad Diets project.

"I realised that with food you not only get colour, texture and a cultural context but that you get the thought of a flavour and how that food makes you feel when you eat it," Gonot says. "So food can be a powerful object in a composition. 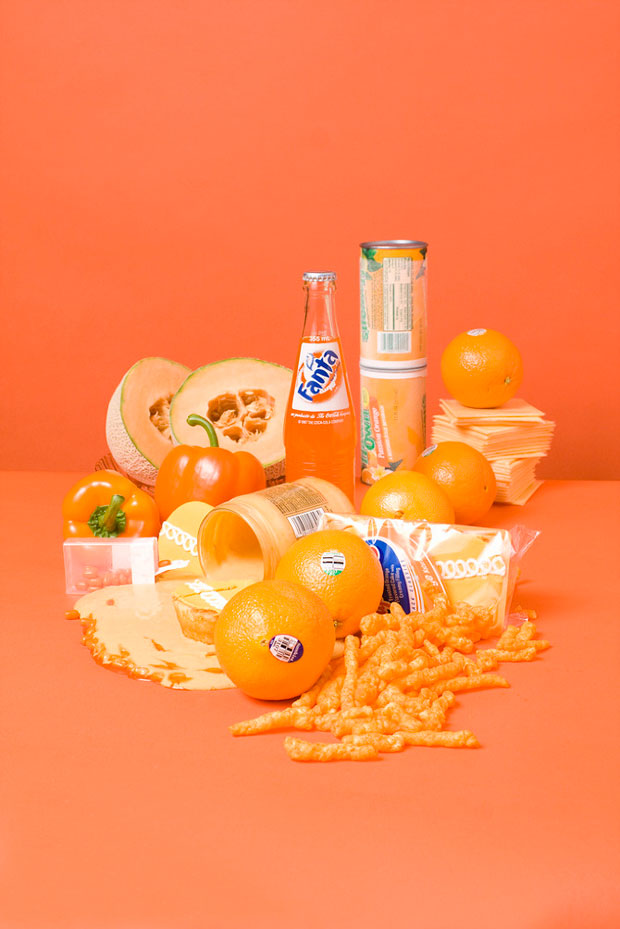 "One of the great things about Los Angeles for me is that I’m surrounded by people working on creative endeavours, whether it’s music, filmmaking, comedy, photography. But I don’t think there’s much of a carry-over from working in TV commercials to what I work on now."

Gonot not only shoots her own themes and ideas she also collects photographs and publishes one daily on her blog Please Excuse The Mess.