The Belgian shoots ads and movies, but his fine-art photography throws commercial work into relief

You don't have to venture into a gallery to view the work of Belgian photographer Nicolas Karakatsanis. He's served as Director of Photography on TV ad campaigns for the likes of Nissan and AT&T in both Europe and America; he's worked with highly regarded European directors Romain Gavras (M.I.A.'s Born Free video) and Michael Roskam (director of the new Brad Pitt-produced film Tiger); and he's shot promos for a number of cool new European bands. 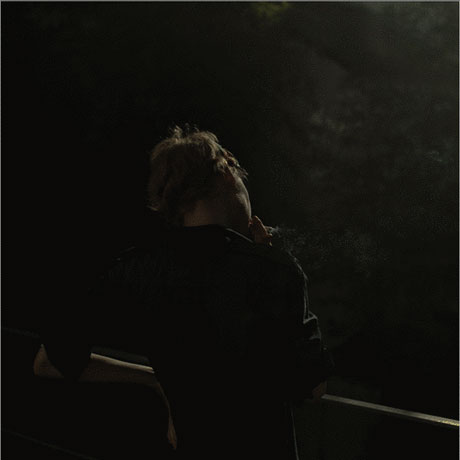 However, it's the forthcoming exhibition at Brussels' Alice gallery, Adjusting Infinity, where Karakatsanis' aesthetic really pulls into focus.  As the award-winning photographer and fellow countryman Stephan Vanfleteren puts it, "Nicolas Karaktsanis is not the master of light. He's the master of darkness." 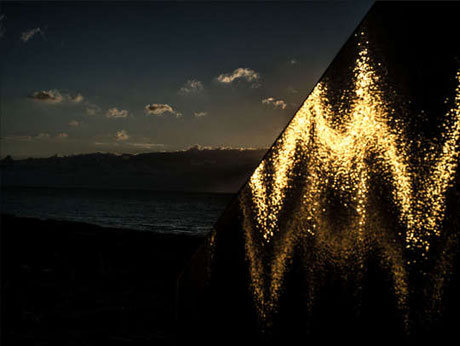 His fine-art work is as clear and serene as his commercial photography; indeed, many of the images in his show were captured while working on location. However, Adjusting Infinity retains an uncanny negativity. Karaktsanis has collaborated with the Belgian painter Michael Borremans, and his work appears to be influenced by the sharply focused, slightly unnerving image making of Borremans, Tuymans and co. Take a look at his blog here, find out more about his film work here, and read about his exhibition here. Adjusting Infinity opens November 22 and runs until December 21. 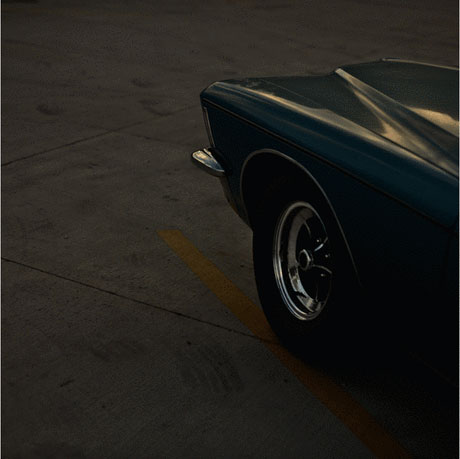