Prix Pictet looks at a world running short of space

In the past it has organised shortlisted photographers’ works around appropriate themes, such as water, earth, power and consumption. However, 2017’s theme, space, is less obviously ecological. 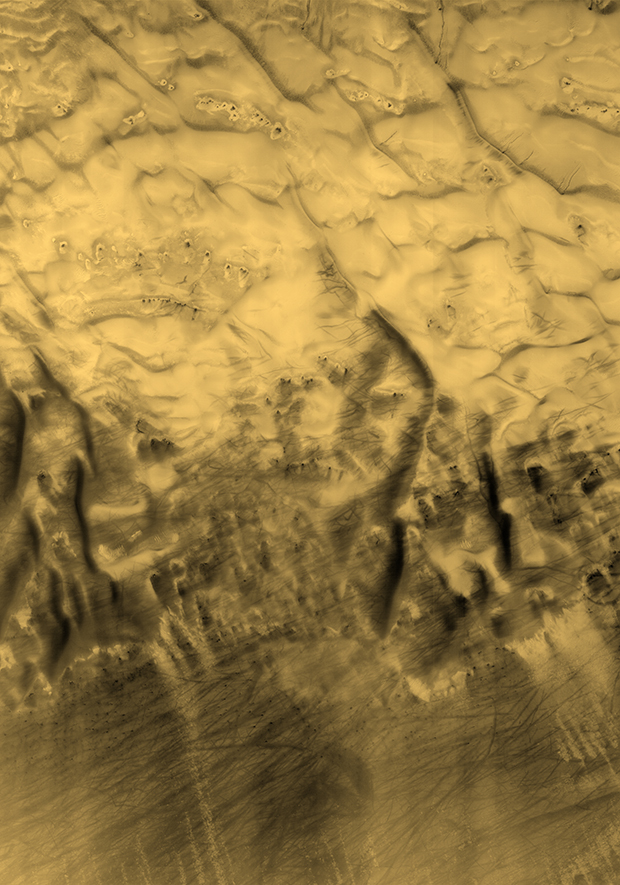 One of 2017’s photographers, the Düsseldorf School’s Thomas Ruff, interprets this theme quite literally, with images of the surface of Mars, taken by a high-resolution camera aboard a NASA spacecraft. 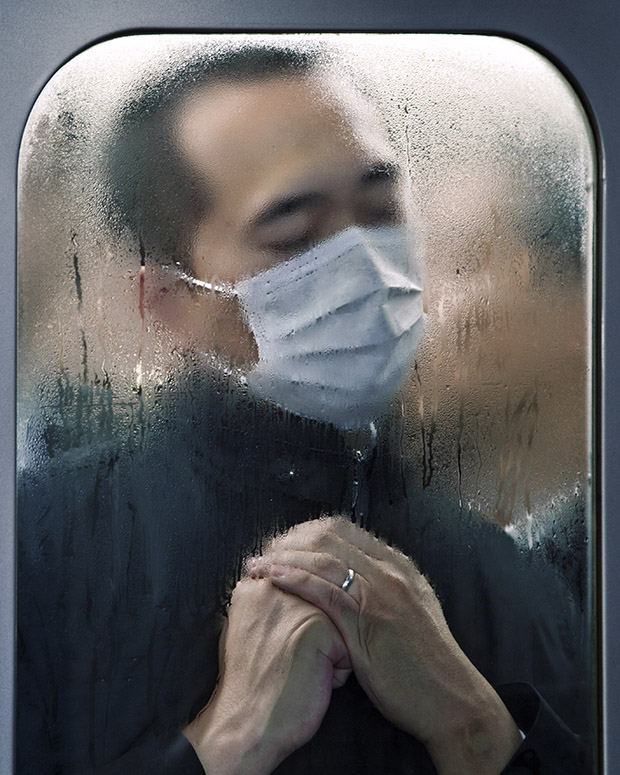 There shouldn’t be quite such a squash at the accompanying exhibition, which runs from now until 28 May 2017 at London’s Victoria and Albert Museum, though space will be a bit more of a premium on 4 May, when the prize’s honorary president, Kofi Annan, presents the winning photographer with 100,000 Swiss Francs.

For more on contemporary photography get Photography Today; for more works by great photographers, past and present, get The Photography Book; and for more on space-saving architecture buy a copy of the small, yet perfectly formed Nanotecture.And if you're looking for more examples of how artists both celebrated and unknown have resisted the powers that be in recent times, check out Liz McQuiston's scholarly but thoroughly readable and copiously illustrated Visual Impact Creative Dissent in the 21st Century.