Who will win this year's Deutsche Börse Prize?

Psychedelic rebels, a Spanish greaser and German biologist's world view all vie for this year's £30,000 prize

The express aim of the Deutsche Börse Prize, Britain's most prominent annual photograph award, held at London's Photographers' Gallery each year, isn't to pick out the best photographs taken in the last twelve months, but to “reward a contemporary photographer of any nationality, who has made the most significant contribution (exhibition or publication) to the medium of photography in Europe in the previous year.”

This pioneering brief has meant everything from collaged movie-star prints, through to image grabs from Google Street View has made it onto the shortlist in the past, leading some to suggest that the prize winner needn't even own a camera to collect the £30,000 award. 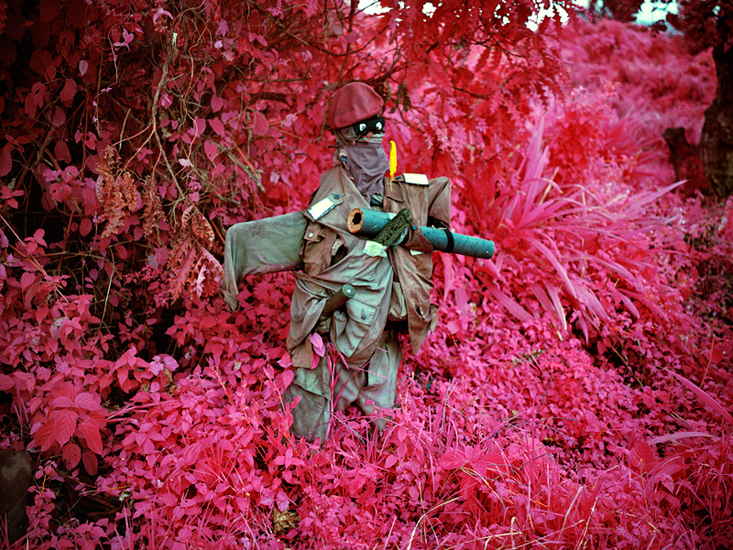 This year, all four artists are, in a broad sense, photographers. We wrote about Richard Mosse's 2011 show Infra, which used the same film stock, Kodak Aerochrome, to shoot the same subject, the conflict around Lake Kivu in the Democratic Republic of Congo. Mosse went on to exhibit a similar series, Enclave, as Ireland's national submission to the 2013 Venice Biennale, for which he is nominated here.

Aerochrome film is sensitive to infrared light, and was originally developed for the military, to detect camouflaged vehicles and installations. It went to be used in rock photography – see the cover of Frank Zappa's 1969 album, Hot Rats – before Mosse re-appropraited it for combat photography a few years ago, shooting these heady, colour-saturated shots. 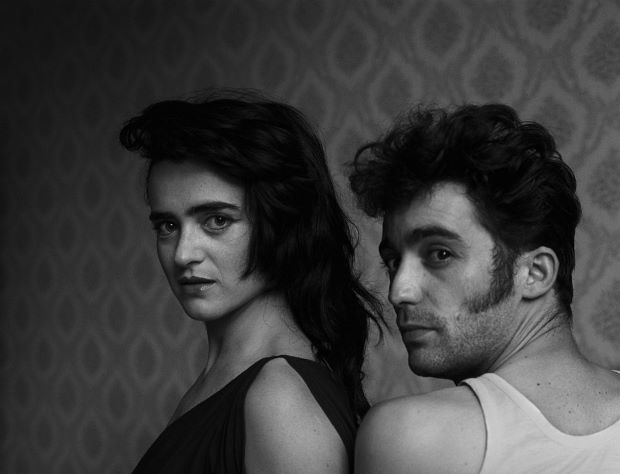 Alberto García-Alix's inclusion Autorretrato/Selfportrait, looks less like a formal artistic project and more the product of life lived at the margins of Spanish society. This series of black-and-white self-portraits were shot over nearly four decades, from the oppression of Franco regime, through to the newfound liberties of the 21st century. Yet the images also capture García-Alix's own maturation, from smirking greaser to aged hipster. 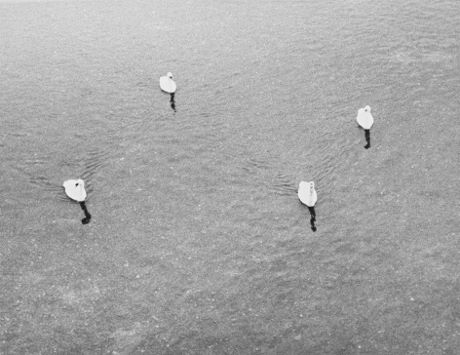 The 2013 show for which Jochen Lempert is nominated, at the Hamburger Kunsthalle, was curated by Phaidon contributor and curator of the 2015 Venice Biennale, Okwui Enwezor. This exhibition of black-and-white photography dwells on the natural world – Lempert studied biology before turning to photography – and humankind's occasionally incongruous place among the plants and other animals. 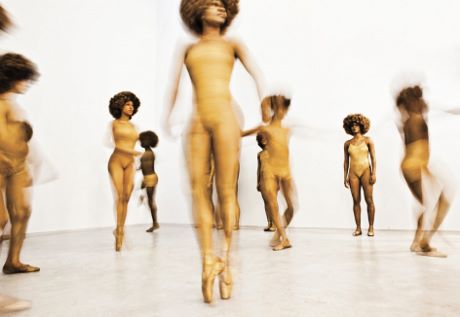 American artist Lorna Simpson, meanwhile is up for her Jeu de Paume, Paris retrospective. Her show, which consisted mainly of photography, but also included texts, found objects and video clips, is perhaps the submission most at home within the formal, fine-art gallery system. Simpson, an African-American artist, develops a series of works around a set of shots she bought from EBay, collected and photographed wigs on sale in Brooklyn beauty shops, and also prints her work onto felt, giving the pictures pencil-like softness.

Judging these four solely on their “significant contribution” to the medium, Simpson feels like the stand-out candidate, even though Mosse's images are the most immediately striking, Lempert's the most artfully composed, and García-Alix's series the one we feel most compelled to flick back to again and again. 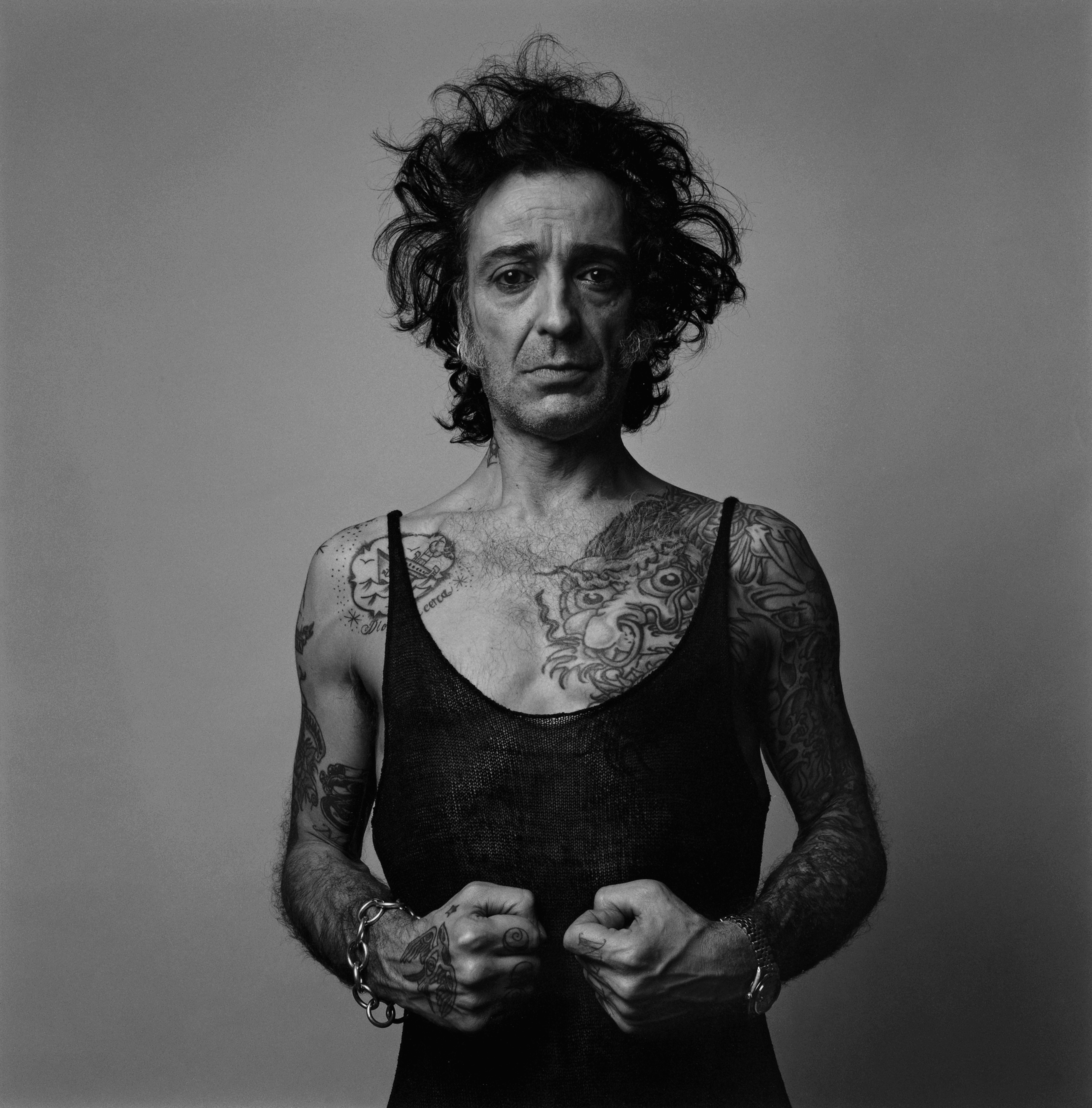 View a few of the shots here; the exhibition opens at the Photographer's Gallery on 11 April. For greater insight into the ways in which the form is developing, pre-order our book Photography Today.