2013 The year in photography

If 2012 was the year that collage made it into the mainstream, 2013 was the year when the still life made a very modern return. Surreal and witty photographs constructed using everything from Diet Coke cans and cigarette butts to demonstrate fad diets by Stephanie Gonot to pineapples juxtaposed with fish by Rene Mesman entertained constantly. Meanwhile, Thomas Albdorf discusssed how the still life is coming into its own, as a kind of artsy, photographic one-liner. 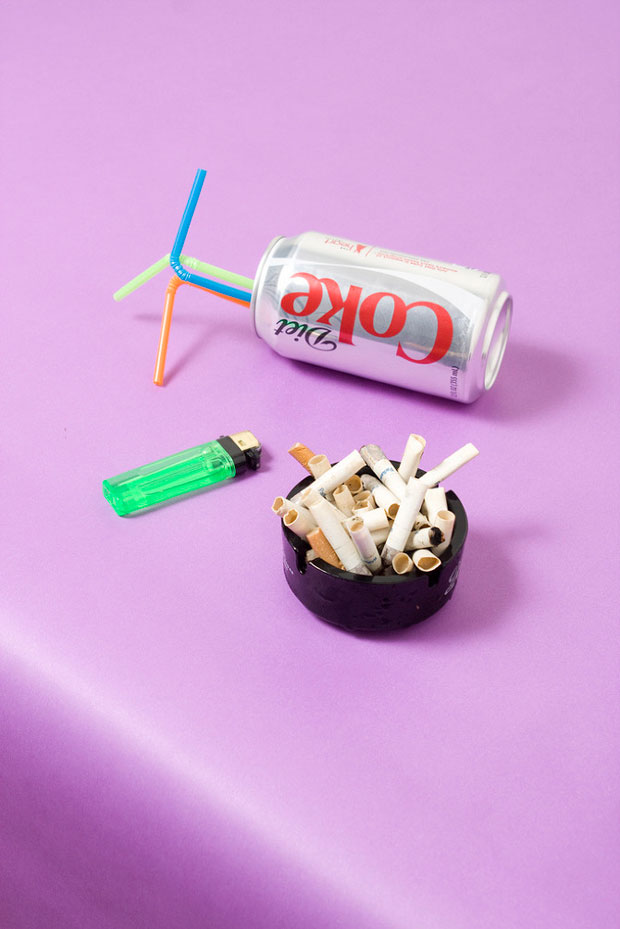 From Fad Diets by Stephanie Gonot

While many photographers were constructing scenes in miniature using ready-made objects, others were inventing entirely new worlds for themselves. Jee Young created mystical atmospheres in her tiny Seoul studio, while Micheal Paul Smith built his own model town for his vintage car collection. Crime scenes also held a somewhat macabre fascination, as Bill Finger imagined and photographed his and Frances Glessner Lee shot recreations of real-life scenes made to aid police investigations. 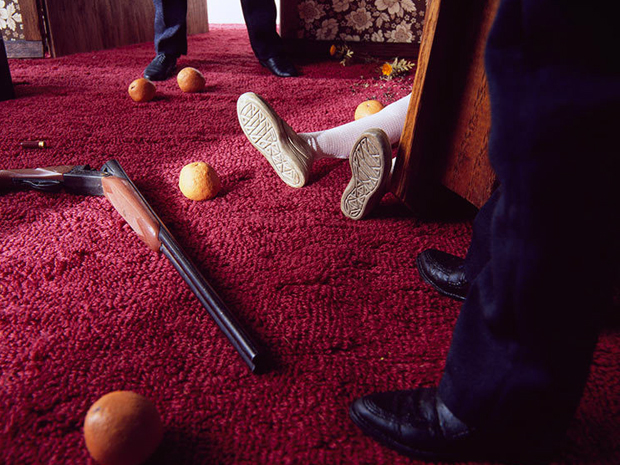 Every year since the invention of the digital camera, naysayers have predicted “the end of photography”. In 2012 it was because a man who doesn't take his own photographs won the most prestigious photography prizes; this year it was because of the selfie – the Oxford English Dictionary's word of the year– reduced the act of picture taking to its most self-involved, unrevealing level. Photographer Michel Campeau also claimed that the art of darkroom printing was on its way out too; in contrast, Magnum’s master printer Pablo Inirio said that he has never been busier.

Paris Photo was again the benchmark for the state of the photographic art market and in April the esteemed photo fair increased its influence by hosting its inaugural event in Los Angeles. Elsewhere in the photography calendar, Adam Broomberg and Oliver Chanarin won the £30,000 Deutsche Börse Prize with more image collages, although this year’s winners had shot their own photographs while embedded with troops in Afghanistan.

It’s been a bumper year for Phaidon’s photographers too. Steve McCurry released Untold: The Stories Behind the Photographs and Bernhard Edmaier took to the skies once more for his book EarthArt. Joel Meyerowitz also presented his long awaited, and aptly named book, Taking My Time and toured Europe and America. 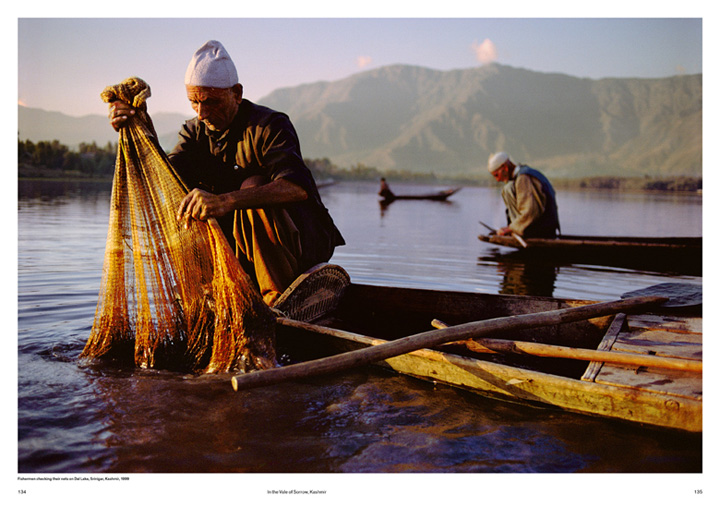 From Untold by Steve McCurry

The charismatic René Burri spoke to the BBC in April and gave us his insights into Picasso and kids in June.

Photographers continued to give us access to the places that we wouldn't normally get to see, sometimes spending years honing their projects so that we can get the best view. Photographer Rob Hornstra and writer Arnold van Bruggen showed a side of Sochi that won't be seen at the Winter Olympics next year, while North Korea came under the scrutiny of photographer Maxime Delvaux. 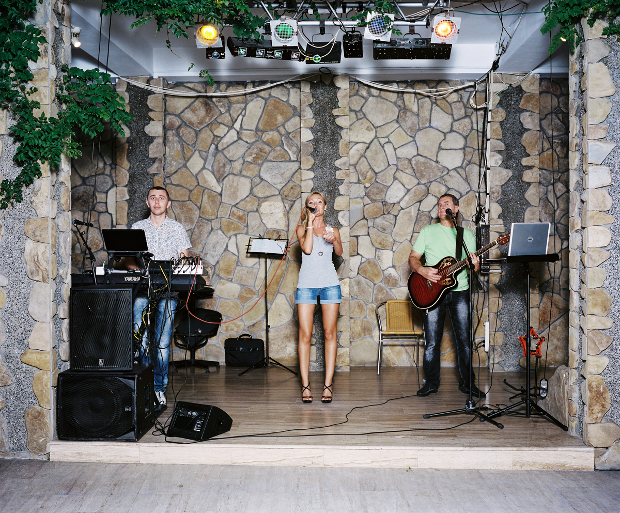 While far-flung territories drew plenty of photographers, others decided to turn their cameras on familiar territory: their home towns and cities. Michael Vahrenwald found out what America’s banks did next; Agnes Thor investigated her own life and death; and Ahn Jun took her exploration of the cities she lives in and her own self belief to the limits with her skyscraper ledge self-portraiture. 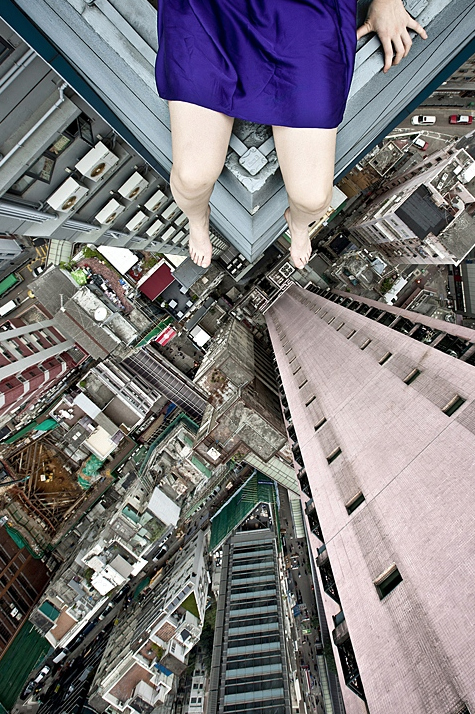 Self portrait by Ahn Jun

Others had crafted their images, by stitching, crumpling or even burning their photographs to change the original image in bizarre and often beautiful ways. 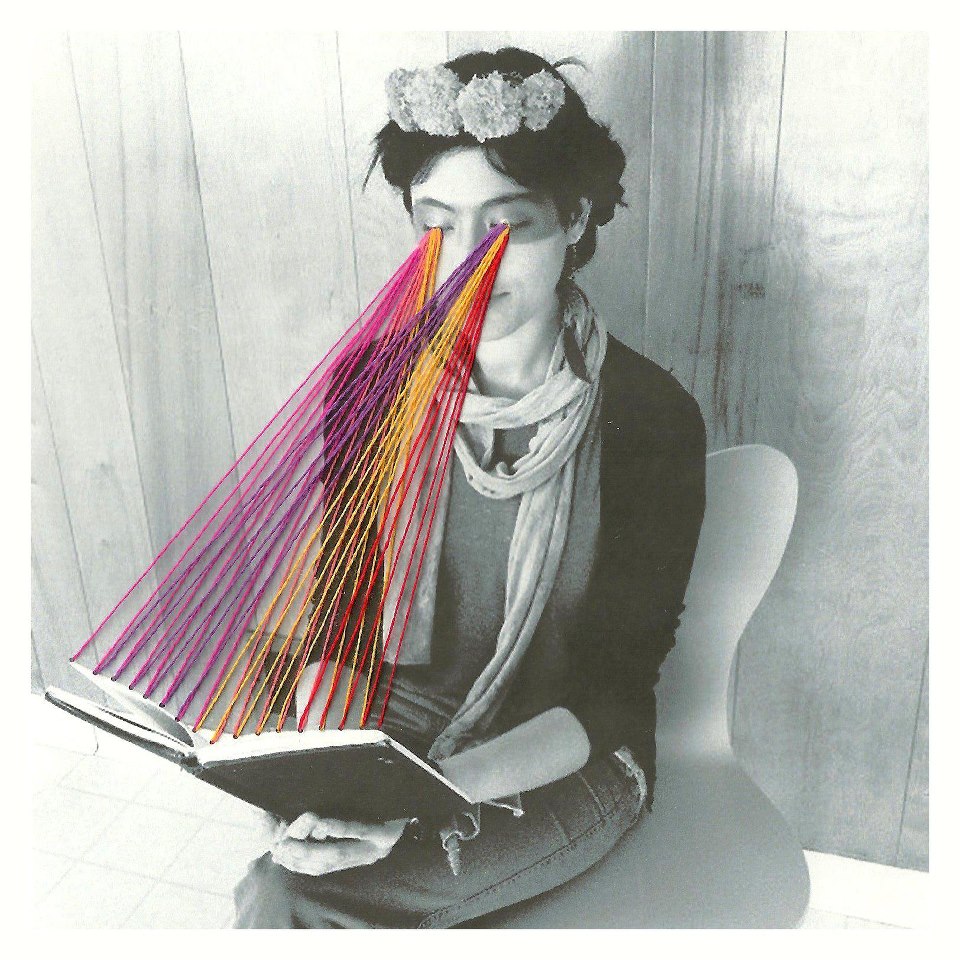 With self-expression becoming ever more a focus with photographers this year, is 2014 set to be the year of portraiture? With the art of the selfie so fine-tuned, and apps such as SnapChat and Instagram making it every easier to share photos at a seconds notice, will photographs become ever more vapid and ephemeral? Or will we see truly talented photographers assert themselves in the form, and start to create longer lasting, affecting images? Like you, we can't wait to find out.