Thomas Brown and Anna Burns take on B movies

Photographer Thomas Brown and creative director Anna Burns have teamed up to produce Pop Pop BANG, a project which explores the masculine appeal of B-movies. Using common themes found in the films – guns, girls, fast cars and explosions – the pair have created three installations in British landscapes using another British staple at this time of year, the umbrella. 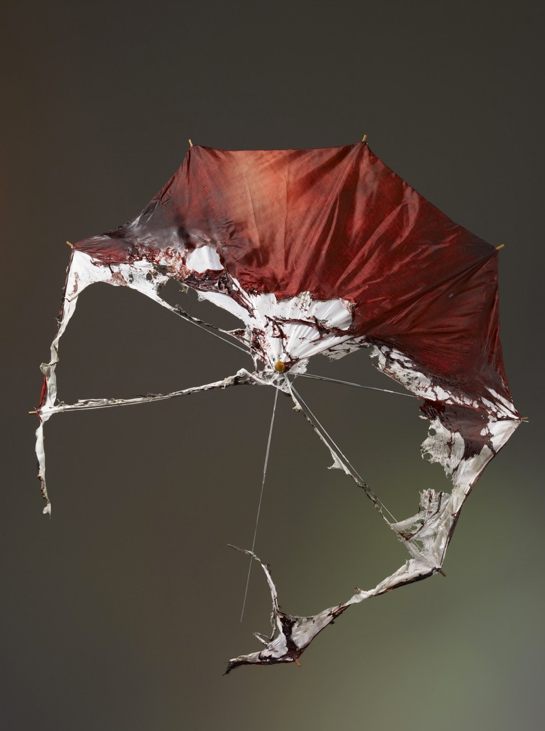 Brown, who is primarily a still life photographer has worked with clients such as Adidas, Boots, Cadbury and Another Magazine while Burns has directed shoots for French Connection, Vogue and Nokia. 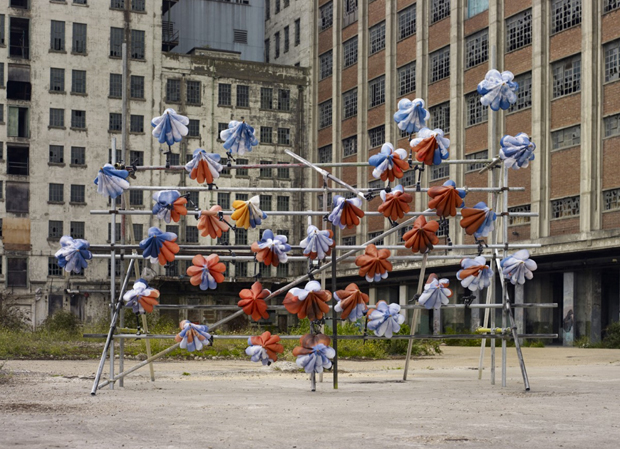 Situated in a forest, London’s docklands and the grounds of Suffolk Manor house the Pop Pop BANG photographs are only part of the story. Brown and Burns have also produced a film to accompany the stills, which shows their formation (and demise in the case of the explosive image). 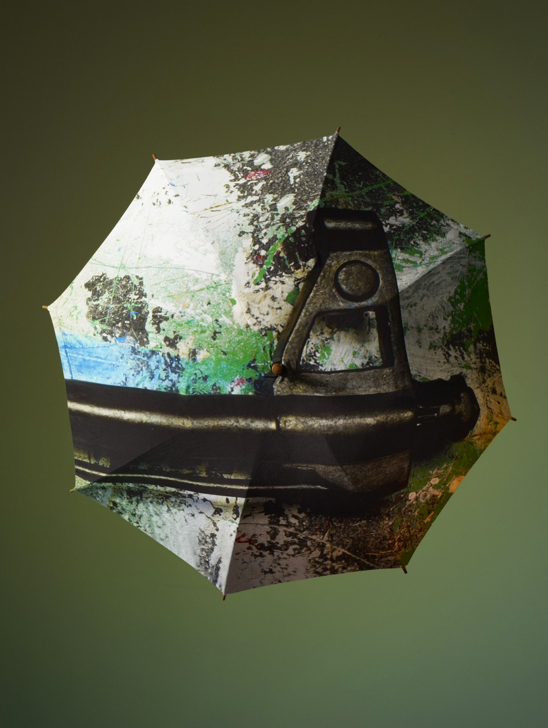 See the photographs at Mother London and check out the behind the scenes photographs on Thomas Brown’s blog.