You can zoom in 25 kilometres on this photo

The photos in Jeffrey Martin's 360 Cities series are created from up to 40,000 images digitally stitched together

This 360 degree photograph of Tokyo is probably the most detailed you’ve ever seen of the city. It’s taken by photographer Jeffrey Martin, founder of 360cities. Martin has been taking panoramic photographs since 2000 when his first digital camera came with its own primitive photo-stitching software.

Since then, he's  honed his technique to produce incredibly detailed city panoramas – many of which are twenty thousand times larger than the average photo taken on a mobile phone. A taxi driver going about his work, baseball player taking a swing, kids aboard a miniature railway and windows into countless rooms are just some of the details you’ll find while exploring the photo taken from the 20th floor observation deck of the Tokyo Tower. 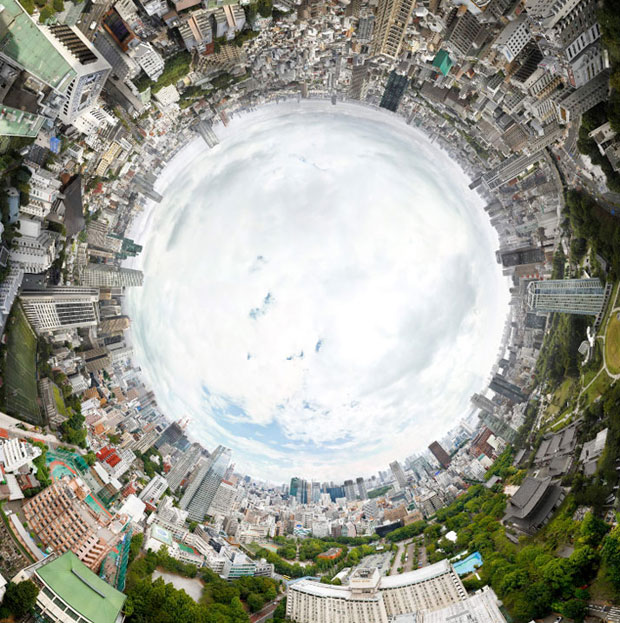 When zooming in to the image at the foot of this story you'll be able to  see people up to 25km away. Martin admits that many people might find such an intrusion a little uncomfortable saying with a wry smile: "Please accept my apologies if I caught anyone in a less-than-flattering light.  It’s hard to catch 13 million people smiling at the same time." 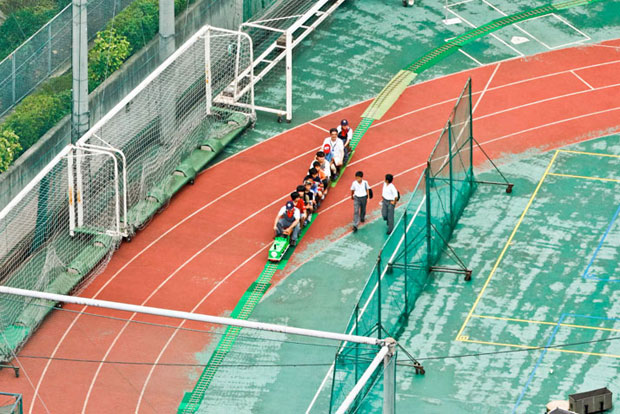 Techies will want to know that this 180-gigapixel photograph was taken using a Canon 7D and a CLAUSS Rodeon gigapixel robot to ensure each frame was taken with the speed and the precision needed to stitch them seamlessly together afterwards.

Martin’s photograph of Tokyo is second only in size to a photograph he took in 2012, a 320-gigapixel panorama of London from the top of the BT Tower. 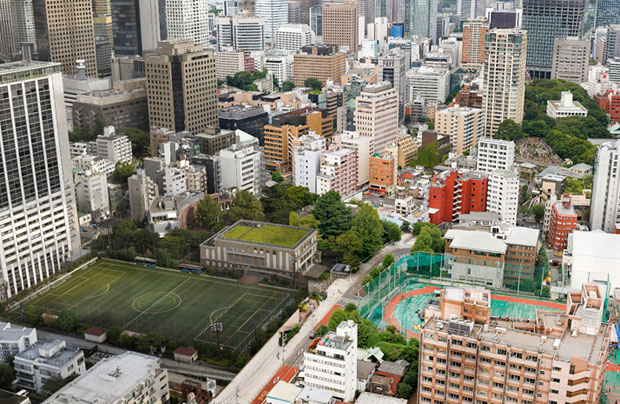 Photographed using 7 cameras and stitching together 48,640 images Martin’s Tokyo photograph must have seemed like a walk in the park with a mere 8000 images making up the final panorama. Zoom in on the full panorama here: