Going for gold Years of preparation go into building an athlete up into a champion, let alone an entire whole team but in the late 1990s China set about creating its first women's weightlifting team and now boasts one of the most powerful in the world. In May of this year James Nachtwey, who is more often seen documenting war, famine and human struggle, was asked by Time magazine to photograph the Chinese weightlifting team's preparations for London 2012. As you'd expect, the results are pretty impressive.

An Olympic breakfast While there have been many reports on the differences between the food consumed by the various Olympic athletes, none have been quite so well presented as Michael Bodiam's photo-series, A day on my plate. Together with set designer Sarah Parker Bodiam he's created these graphical images out of laser-cut MDF, card and paper based on the guidelines set by nutrionist Dan Benardot who worked with Olympic athletes between 1992 and 2004. Each photograph subtly hints at the sport each plate of food is intended for - see if you can guess all the recipients over at Nowness. 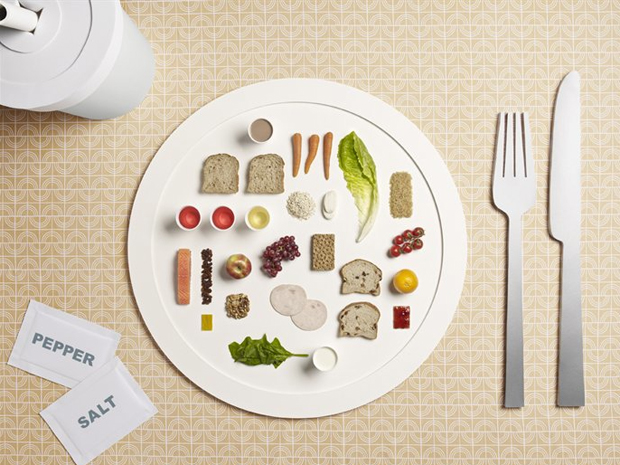 Auctioning off London Auction house Christie's has become nostalgic for all things London and is holding a sale dedicated solely to the Olympic city. Lots include everything from a number 73 Routemaster bus, original medals and an Olympic torch from the 1948 London Games as well as photographs by Norman Parkinson taken at the National Gallery and images of Londoner Michael Caine and the Rolling Stones by Terry O'Neill. They'll be on show at Christie's London until the auction which takes place on September 3. 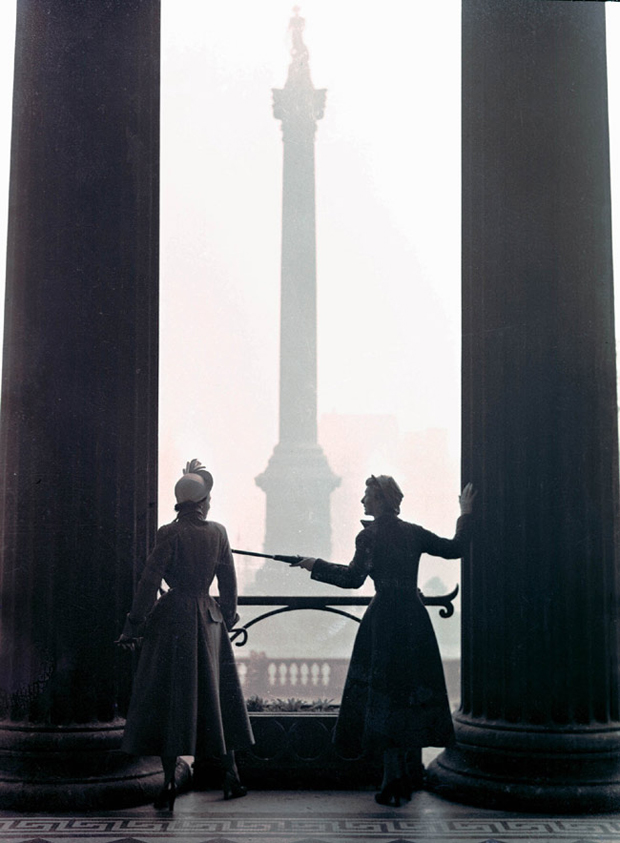 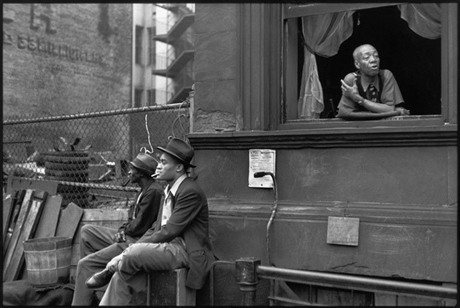 Mass tourism German photographer Yannik Willing has been documenting the rise of tourism in Sri Lanka after a civil war which lasted a quarter of a century, killing an estimated 100,000 people. Like many other countries, after years of turmoil it has suddenly opened up as an international holiday destination - over 855,000 tourists visited the island in 2011 alone. With hopes to draw 2.6 million people by 2016, Willing takes a look at how the country's infrastructure and the local people will deal with this mass influx of people with his photo-series Before Tomorrow. 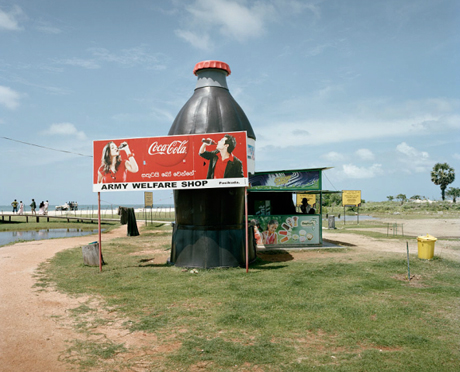 Join the club  A gentle reminder that with the summer nearly drawing to a close, September will bring a whole raft of new exhibition openings, so now is the perfect time to decide on which membership to get so that you can make the most of every show. Many galleries offer free entry to all their exhibitions, private member tours and advance viewing of the latest shows via their membership schemes and from the National Portrait Gallery, to the Photographers' Gallery in London, the ICP in New York, the CPC in Chicago and LACMA in California you are sure to find one that'll suit your location and price range.

Watching it all unfold James Johnson of (Notes on) Politics, Theory & Photography reflects on a piece in The Guardian a couple of weeks ago about photographers who have been put in a position where they had to choose between getting 'the shot' or intervening to help. He asks, "Do we want them for their compassion? Or, do we want them for their ability to stomach events that we'd otherwise be able to blithely ignore?"

The original Instagrammer Fine art photographer Ryan McGinley shows that he can turn his hand to more than one discipline by directing the latest music video for Icelandic group Sigur Rós. Showcasing his recognisable lo-fi style which he's been honing since the late nineties - now familiar to many an Instagrammer - the video takes the viewer through McGinley's sunkissed, warm-toned world as a carefree girl skips through the streets of New York leaving a trail of sparkles behind her. 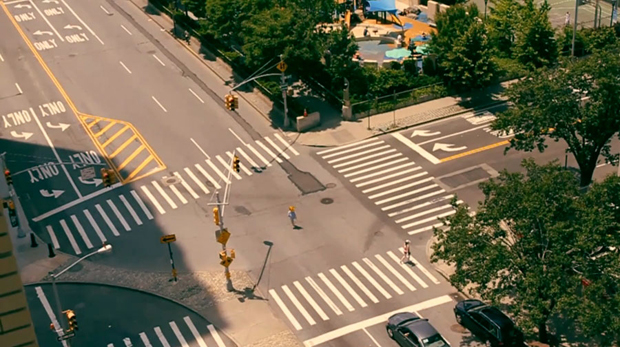 And finally... Photographer Al Bello talks to the New York Times' Andrew Das about lurking at the bottom of the Olympic pool waiting to get the perfect shot of swimmers mid-race: “You’ve kind of got to visualise what you want,” says Bello. “You have to look under there and see the ceiling or a clean pool with no swimmer in it and just think to yourself: this is what’s going to happen, this is where the swimmer’s going to break the water, this is where a reflection might be, this might be a good angle where a swimmer might come into your frame.” Fingers crossed (and, presumably take a deep breath).