At the moment, we create so many digital photos that it’s a little hard to remember a time when photography was a largely chemical process. Once, most camera film produced a negative image, which then had to be printed onto photographic paper, in order to create a lifelike, positive version of the desired shot.

Yet earlier, nineteenth-century photographic processes were a little more rudimentary. Then the daguerreotype and other techniques used a light-sensitive plate which, when exposed and treated correctly, would degrade to produce a positive image, without the need for a negative. These early images were fragile and difficult to reproduce, and were soon superseded when, in 1835, William Henry Fox Talbot invented the photographic negative. 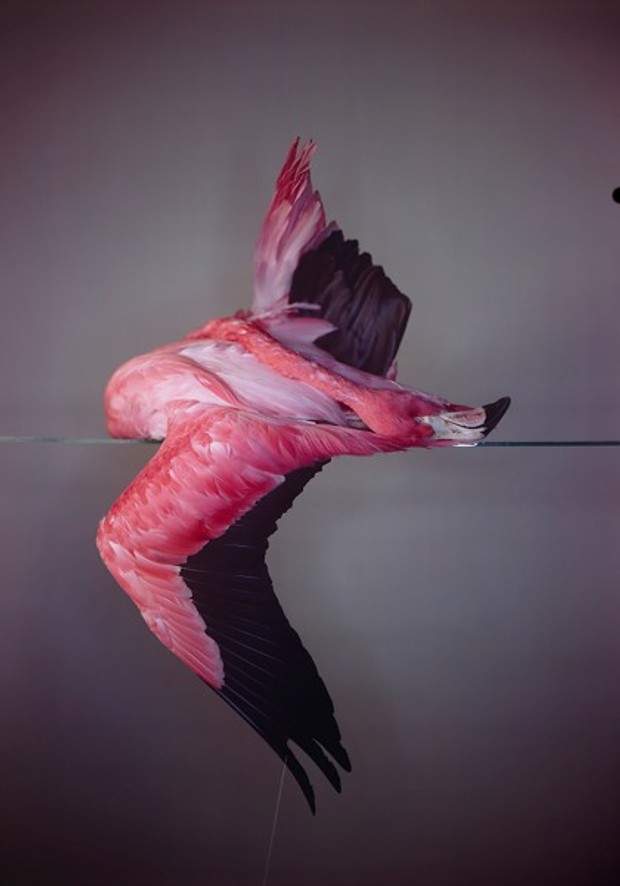 Nevertheless, simple, negative-free photography has never been wholly abandoned, and, in recent years, some photographers have revived the practice, as a new exhibition at London’s Michael Hoppen Contemporary demonstrates.

Negativeless draws together a selection of recent works created by practitioners who skip the negative-to-positive stage, using a combination of antique processes and modern know-how. The British photographer Richard Learoyd employs a camera obscura in conjunction with strobe lighting, high-quality lenses and Ilfochrome paper which, like the old daguerreotype, forms a positive image when exposed to light. Despite this mix of old and new techniques, Learoyd’s sharp, nearly grain-free images, possess a remarkably vivid, contemporary quality. 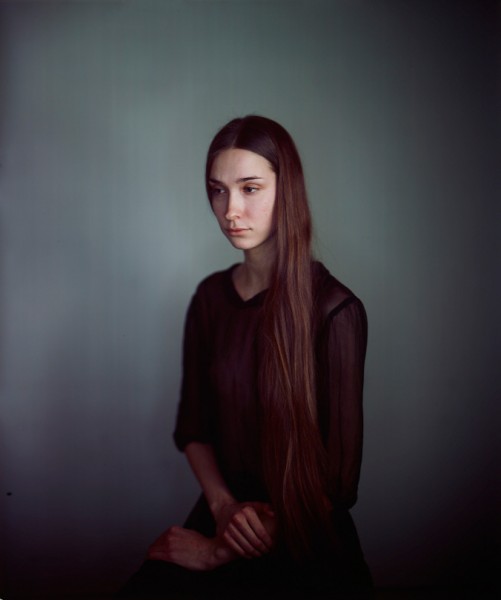 The British-born, New York-based photographer, Adam Fuss, meanwhile, creates genuine daguerreotypes, selecting suitably gothic subjects for the medium, including snakes, bare mattresses, dead rabbits and vintage dresses. These will sit well with the gallery’s selection of antique, negative-free photographs, which it will show alongside this selection of contemporary works.

While techniques used by Learoyd and Fuss have grown more popular in recent years, they’re unlikely to supplant modern fine-art photography. Nevertheless, each image in the show is, by dint of production techniques, unique and unrepeatable. In an age when even phone cameras come with an easy suite of post-production filters, perhaps Negativeless’s obscure practices expose what has been lost in these technolgoical gains.