Will Bill Henson get another police raid?

The 57-year-old photographer Bill Henson is one Australia's greatest fine artists, having represented his country at The Venice Biennale, shown at the Guggenheim and in the Bibliothèque Nationale, Paris. However, one of his more inflammatory influences on national culture came about two years ago. After a controversial Henson exhibition, the New South Wales government changed its child pornography laws, removing artistic purpose as a legitimate defence.

Henson shoots a great deal of different subject matter, yet, he does tend to select young models, photographing them in varying states of undress. Complaints from the press and the public regarding his 2008 exhibition at Sydney's Rosilyn Oxley9 led to a police raid, as well as the show's cancellation. No charges were bought against Henson or the gallery, though the then prime minister, Kevin Rudd described the images as ''revolting'' and ''devoid of artistic merit'', and local laws were changed. 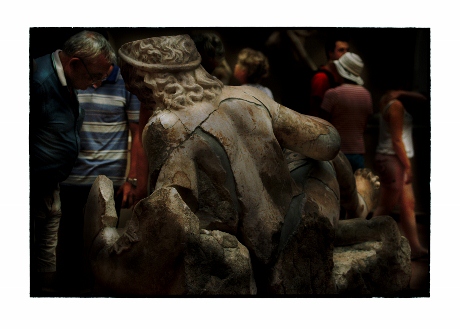 Henson exhibits regularly, every two years; his 2010 exhibition featured mostly landscapes and ruined buildings. However, this year's images – at least according to the preview selection, the show doesn't open until 20 Sept – appear to suggest a return to form. So, should Henson expect another visit from the vice squad? On the strength of these images, we feel it's unlikely. The average Marc Jacobs or American Apparel ad campaign is more likely to cause offence. However, Henson's unflinching focus is admirable; he's offered very little comment on the 2008 case, despite pillory from the wackier end of the child advocacy lobby, and continues to produce luminous, mesmerising images. What do you think? 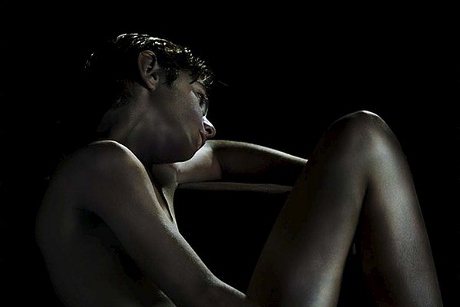