Was this the best advert of the Super Bowl?

Even at an astronomical $9million a minute, the Super Bowl is still the most coveted advertising spot in the US TV calendar, giving creative agencies pretty much carte blanche to refine and redefine the art of advertising, creating some eye blistering moments and generating billions of dollars of revenue along the way. So we’re happy to report the 2015 instalment last night did not disappoint when it came to the crazy stuff.

Add in slick promo slots for the ongoing Star Wars and Jurassic Park franchises and an eye-popping Katy Perry performance that saw her arrive on an animatronic tiger and dance with (occasionally non) performing sharks and you could only deduce that quite a lot of creatives across America didn’t get the memo about TV’s demise as the route to market. Thankfully. 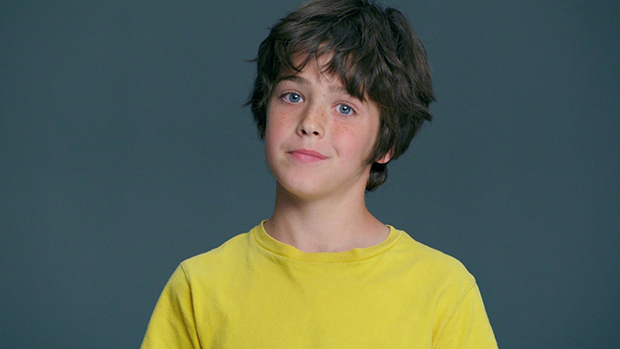 But for our money amid the glitz and glamour the best moment that graced TV screens last night was the simplest and that was the ad created by Lauren Greenfield for sanitary towel brand Always. Greenfield, as you’ll remember from this Phaidon story, is the photographer and film maker who documented the fall from financial grace of David Siegel, the owner of Westgate Resorts, and his wife, Jackie and family.

In her new work, aired last night, Greenfield asks a series of men, women and children to run, throw and fight ‘like a girl’, before posing the question, when did doing something 'like a girl' become an insult? The ad was inspired by brand-commissioned research, which indicated half of all girls experience a drop in confidence during their first period.

"In my work as a documentarian, I have witnessed the confidence crisis among girls and the negative impact of stereotypes first-hand," Greenfield said in a statement shortly before its airing. "When the words 'like a girl' are used to mean something bad, it is profoundly disempowering. I am proud to shed light on how this simple phrase can have a significant and long-lasting impact on girls and women. I am excited to be a part of the movement to redefine 'like a girl' into a positive affirmation."

The ad, shot by Greenfield in 2014, has already been viewed by 80 million people globally (54 million on YouTube alone) in 12 languages. It won 7 Clios including the Grand Clio, 6 Eurobests, and was deemed #1 video of the year by Ad Age Creativity. You can watch it above. 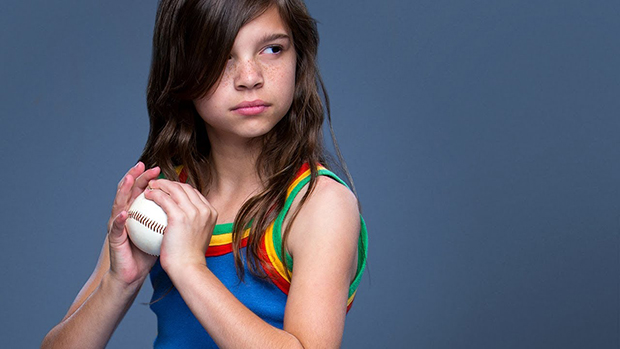 If you like it and are a fan of Greenfield’s great work, you may be interested to know we’re working on a book with her, provisionally called Wealth, for publication next spring.

It’s a topic that always proves fertile for Greenfield. The afore-mentioned The Queen of Versailles, her film about Siegel and his wife, Jackie began in 2007 as a video document of the couple’s construction of the largest family home in the US – a 90,000 square feet chateau-style Orlando mansion affectionately dubbed 'Versailles'. With the financial crash of 2008 however, the film turned into an examination of a family trying to adjust to newly straitened circumstances and, as such, became a finely illustrated allegory for the time. Greenfield had originally met Jackie at a Donatella Versace photo shoot (Jackie was a good customer) while working on her children and consumerism movie, Kids with Money. 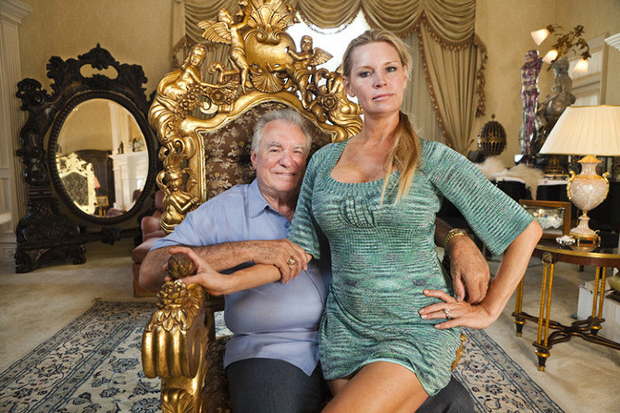 The Queen of Versailles - Lauren Greenfield

Wealth’s publication will coincide with a major retrospective, which opens at the Annenberg Foundation in Los Angeles and then travels to ICP in New York before touring selected cities around the world.  More about that soon, for now though sit back and watch a great piece of advertising with a truly worthwhile message. Pitched in such megalithic company it may not prove to be the biggest corporate money spinner of the night, but that's not the real point. If you're measuring the potential for a huge change in attitudes we think it’s a blow out win.