New York's Czech Center was founded in 1995 to encourage cultural dialogue between the newly formed state - the Czech part of Czechoslovakia separated from the Slovak Republic in 1993 - and the wider world. So, hosting a group show of work by a quartet of fine-art photographers from the country's second largest city, Brno, should be a fairly straightforward task.

Yet the four photographers in You. Never Too Close, Roman Franc, Gabriela Kolcavova, Vojtech V. Slama and Ondrej Zizk, have more in common beyond being either born or educated in Brno. This quartet, says curator Jan Fiser, "balance boldly on the edge of formal aestheticism. However," he goes on, "their efforts are justified by the authenticity of life and the images derived from it that permeate the photographs. To use Andrei Tarkovsky's words, beauty is understood here as a symbol of truth, which justifies its presence in the photographs." 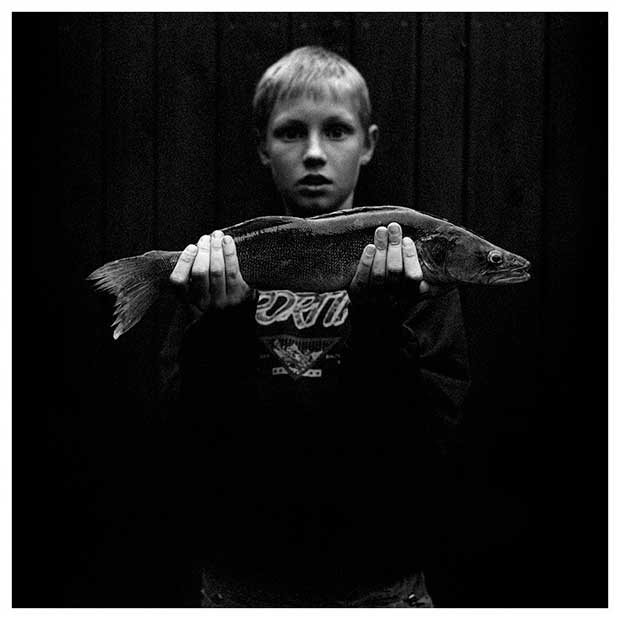 There's a 14-year age difference between the youngest photographer, Roman Franc - born in 1983 - and the oldest, Ondrej Zizka - born in 1969. Still, their imagery does have a homogeneity to it, settling somewhere between the frank documentary work of Magnum member and fellow countryman, Josef Koudelka, and the more formal, artistic patterns of say, the Hungarian László Moholy-Nagy. 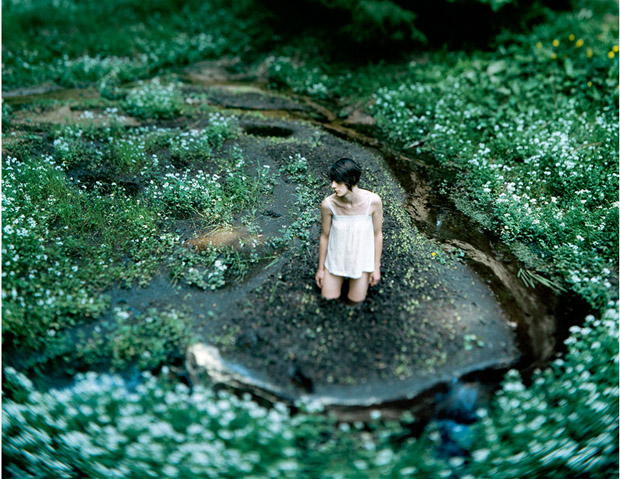 Image from the Monika series, (2012) by Ondrej Zizka

Fiser goes further, arguing that the 40 or so images on show here, from today until April 27, are artfully posed snatches of friends' and acquaintances' lives - "a life that appears always ready to pose in front of the lens. Nevertheless, after being captured this world lives on with the same casualness as before." Hence the title; the image-maker selects a person, pries in, and yet never reveals everything. 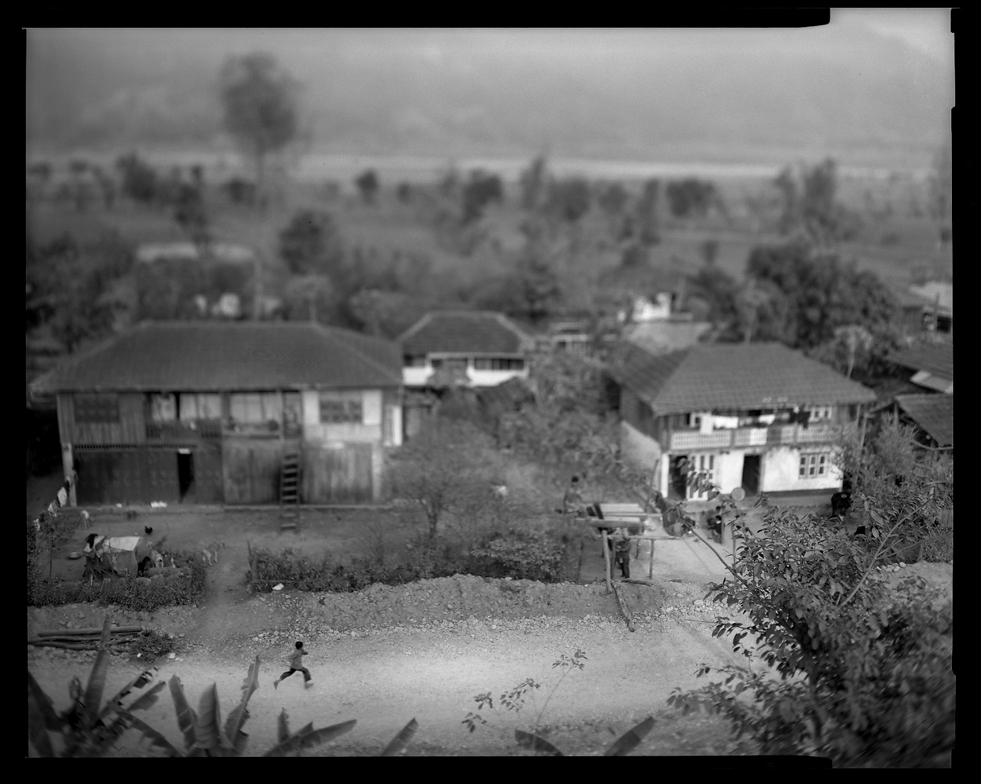 Perhaps these are things you could say about any number of photographers, yet it's nice to see a well-organised selection of shots, around a less-than-obvious theme. Find out more about the exhibition, which takes place at the Czech Center New York, 321 E 73rd Street, here. And for greater insight into the innovators and movements within contemporary photography, pick a copy of Photography Today. And for a less-familiar side of photo history, pick up volume III of our canonical Photobook: A History, by Martin Parr and Gerry Badger, new out this week.