Parr, Bailey and Eijkelboom at Arles 2014

If you're attending Rencontres d’Arles in the south of France this summer, don't be surprised to find this leading photographic festival feeling just a little bit like a leaving party.

The 2014 edition, which opens next Monday 7 July and runs until September, is the last to be overseen by its long-standing director, François Hébel, who is stepping down after fifteen years, and so it takes as its themes both long-standing friendships and a farewell parade. 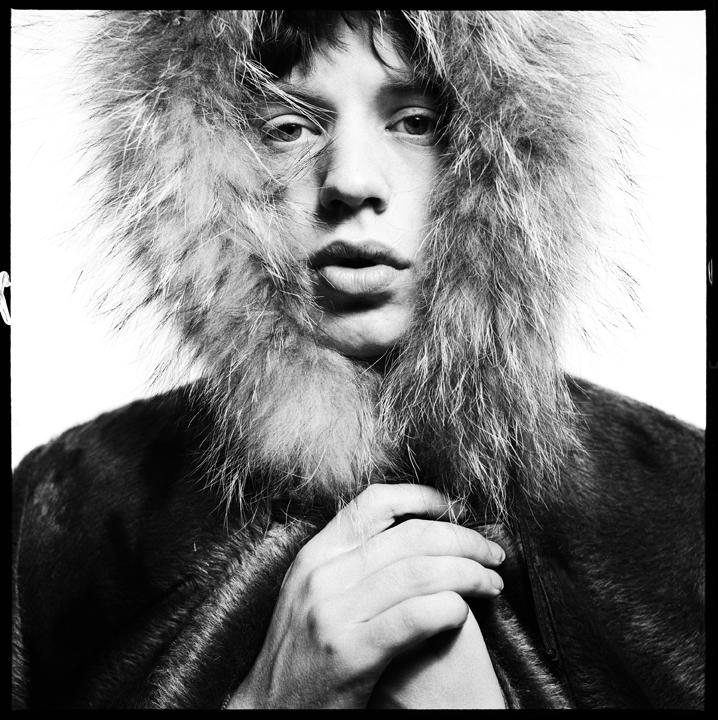 Among the friendly faces bidding goodbye to Hébel is the British photographer and Phaidon artist, Martin Parr, who will be displaying his collection of Chinese photobooks at the festival. David Bailey is also in the programme, with his well-received Stardust show, first seen at the National Portrait Gallery, and now transferring to the French town.

We're also very glad to see Hans Eijkelboom's work is on show this year, as part of a Dutch-themed exhibition by the long-standing Arles contributor and photo collector, Erik Kessels. Part documentary photographer, part fine artist, Eijkelboom's images really serve to re-order the modern world in striking, new ways; we've a book coming out with him later this year, which we'll introduce to you soon.

Phaidon contributors aside, there are some other great inclusions among the 50 exhibitions and workshops that make up the festival. New York collector Daile Kaplan, presents Pop Photographica, a trove of decorative objects, each of which features a photographic image. From Ansel Adam's coffee cans, to cyanotype quilts, this display offers a new side to photography's rich and varied history. 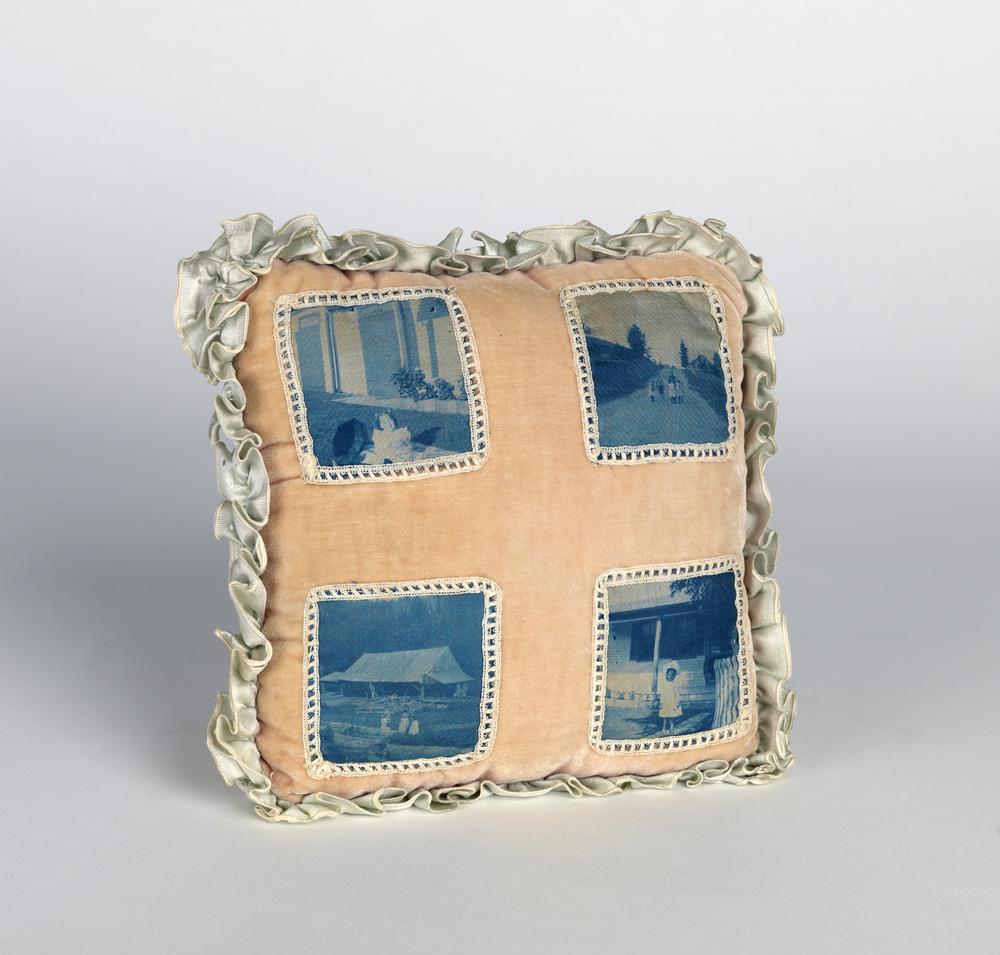 Meanwhile, the Trepat Collection displays unseen works by some of the 20th century's leading photographers, including Laszlo Moholy-Nagy, commissioned by the Spanish tool manufacturer, Trepat, for its adverts and promotional literature - an incredible find. Directorships aside, this year's Arles looks set to be a vintage year. 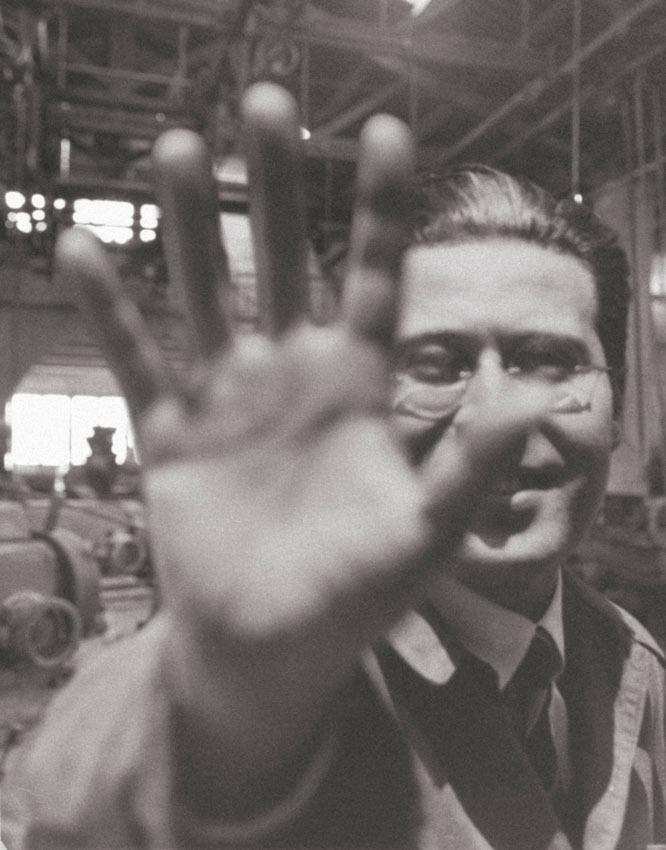 Laszlo Moholy-Nagy in the interior of the old Trepat foundry. Photo by Lucia Moholy, 1925

For more on the festival go here. To learn more about Martin Parr's ground breaking work on the history of the photobook, take a look at these titles he's put together with colleague Gerry Badger; and for greater insight into contemporary photography, buy our book, Photography Today.