Famously, some cultures believe that to take a photograph of a person is to take away part of their soul - that part of the soul embeds itself into the photograph. If any photographs were to actuallyu come close to representing this it would probably be Canadian photographer Amy Friend’s project Dare alla Luce. 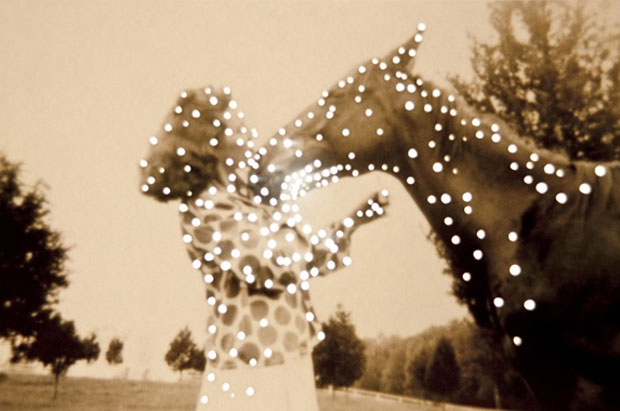 Many of Friend’s photo projects are focused around lost souls and or the idea of something missing. (Another project features photographs of clothing supposed to have washed up on the shores of Cuba, representing the stories of people who'd attempted to leave the island by boat. “That is where this series came from. These stories. The lost ones. Despite this bleak reality, the work is also about hope and dreams, and freedom. About chance, struggle, and loss.” 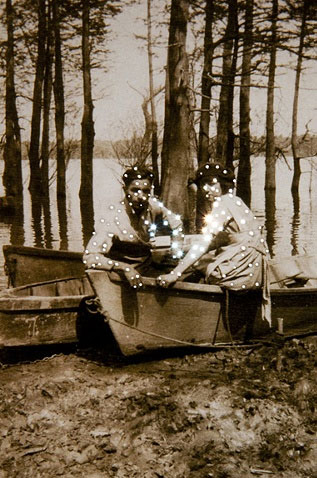 Friend, whose work has been featured in the Magenta Flash Forward Emerging Photography Competition, LENS magazine and who has received grants from the Canada Council for the Arts and the Ontario Arts Council, says the project aims to return the photographs, and indeed the souls of the subjects to the atmosphere. “In a literal and somewhat playful manner,” she says. “I aimed to give the photographs back to the light, hence the title of the series, Dare alla Luce, an Italian phrase used to describe the moment of birth.” 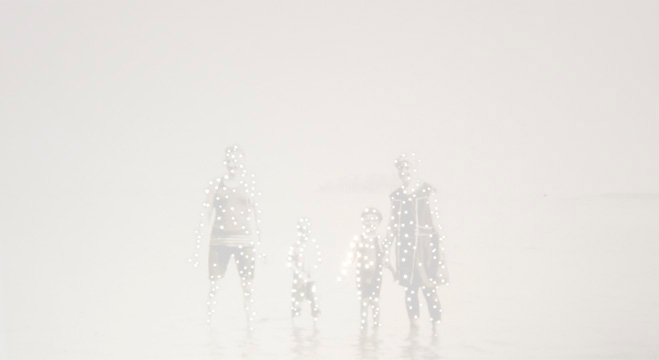