Much of Polaroid film's latter-day appeal lies in the retro look of its images. However, there's one vignette in the Polaroid back-story that most contemporary fans might prefer to forget. In 1970, Caroline Hunter, a young black chemist working at the film company's lab in Cambridge, Massachusetts, chanced upon some South African identity documents, which appeared to suggest her employer was helping to assist in the administration of racial segregation.

Hunter went onto found the Polaroid Workers Revolutionary Movement, and campaigned against the firm's involvement in the production of South African pass books, or racially specific identity documents, which black citizens were required to carry when traveling outside of designated areas.

Polaroid withdrew from South Africa in 1977. Nevertheless, the photographic innovations they developed live on, at least in the work of the brilliant photographic artists Adam Broomberg and Oliver Chanarin. 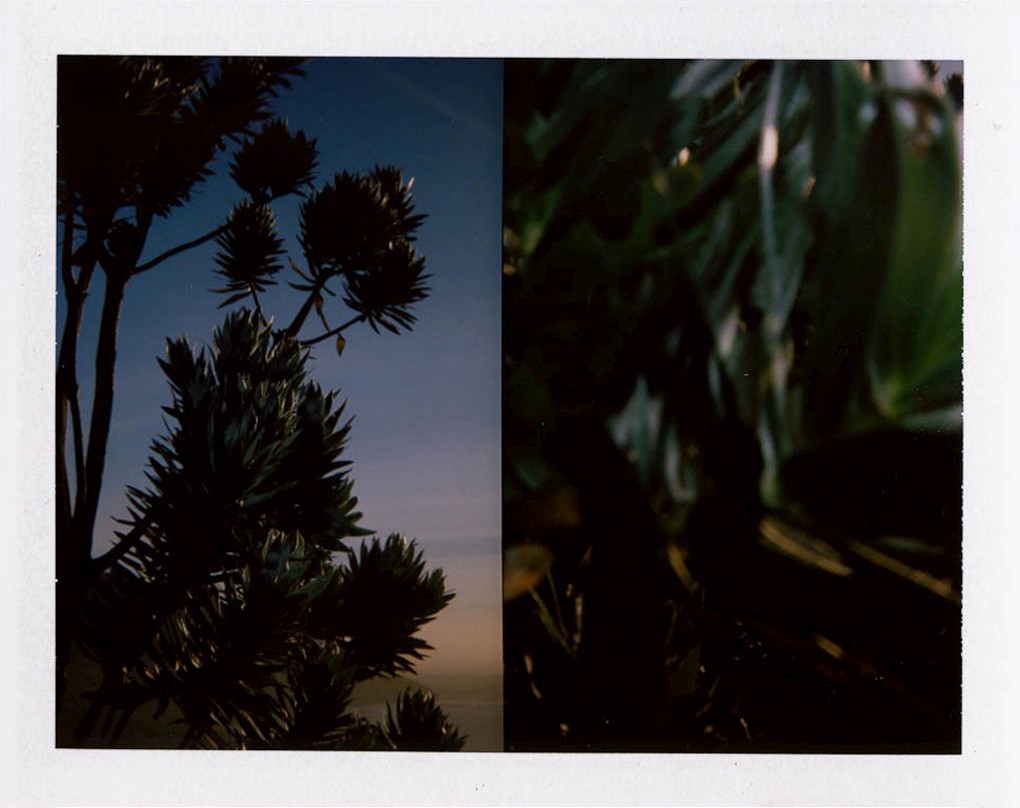 In their latest exhibition for the Goodman Gallery in Johannesburg, they employ the little-known Polaroid ID-2 camera, once used by SA's authorities to produce pass-book portraits.

According to South African born Broomberg, the ID-2 has a flash-boost facility, enabling photographers to take detailed, reliable photographs of black faces - something that proved notoriously difficult with Western film stock, which was developed largely for a white audience.

"Black skin absorbs 42% more light. The button boosts the flash exactly 42%," Broomberg explained to The Guardian newspaper. "It makes me believe it was designed for this purpose."

Yet, rather than use the camera for portraiture, the pair have photographed South Africa's beautiful flora, using the land camera, in both its white and black skin settings, to celebrate the country's bounty and diversity, while keeping in mind its choppy past. 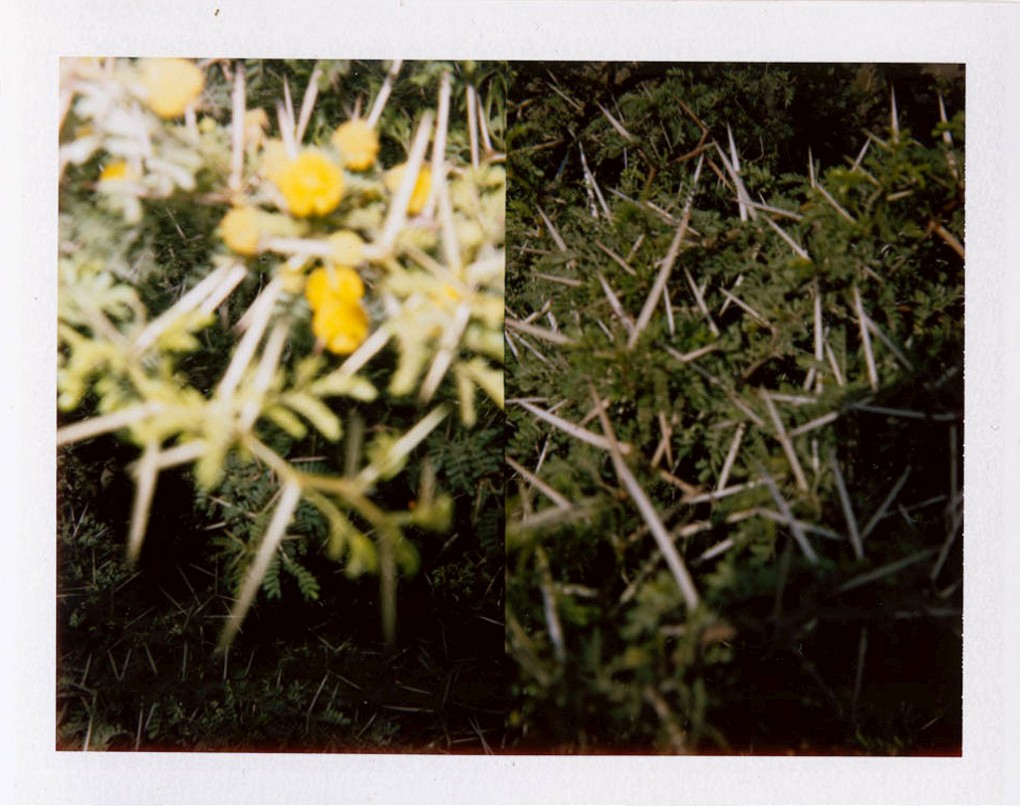 In all, this appears to be a sensitive, politically nuanced show, free from the didacticism common to less agile political commentary. 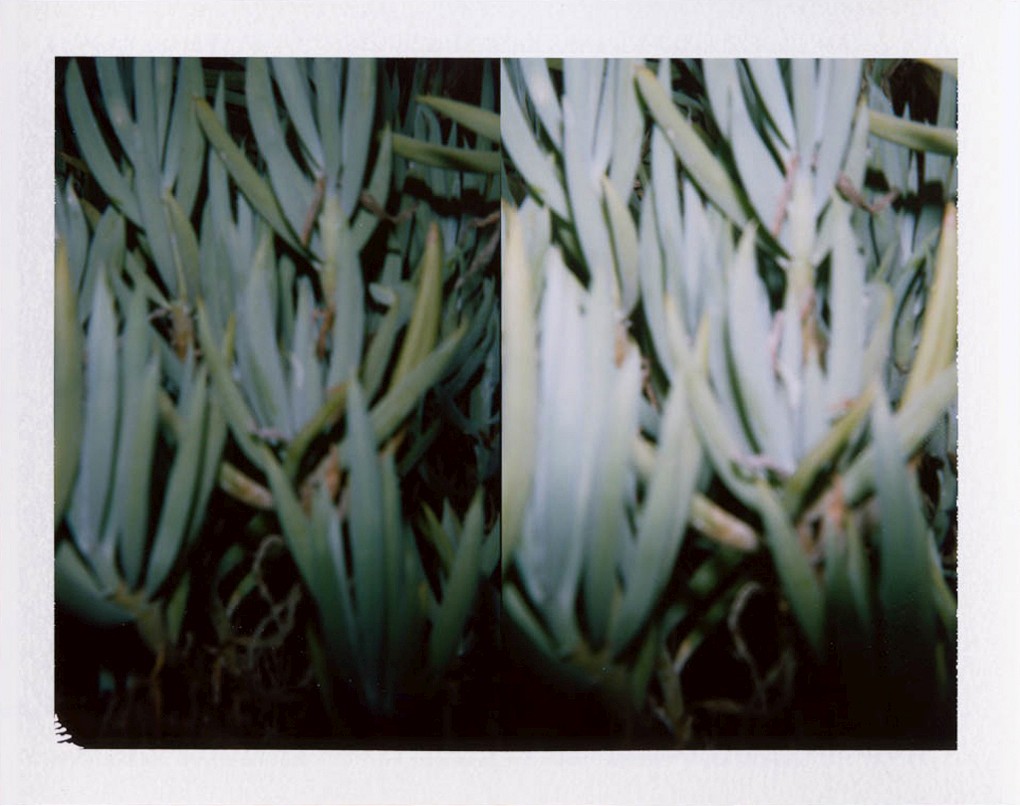