If you’re a fan of (slightly obsessive) blog Things Organised Neatly then this is a set of photos for you. Shot by Jim Golden with help from stylist Kristin Lane and taking up to 10 hours to lay out and shoot these still lives are a feat of photographic engineering.

Golden first learned his craft in the competitive world of New York advertising, where he spent several years working as a high-end compositor and visual effects specialist. He now lives and works in Portland, Oregon where he strives to capture the essence of his subjects rather than impose a conventional standard of beauty. 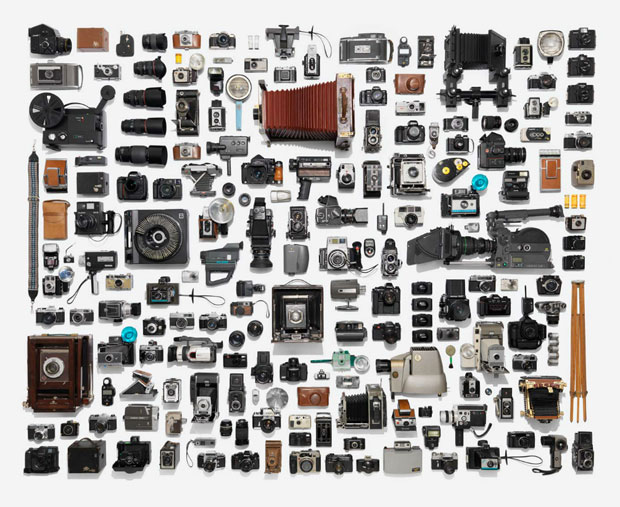 His Still Life 1 series of photos feature anything and everything from pinking shears and kitchen scissors to fishing rods, driftwood and weathered rope washed up on the seashore to 168 cassette tapes and an Eames DSW side chair. 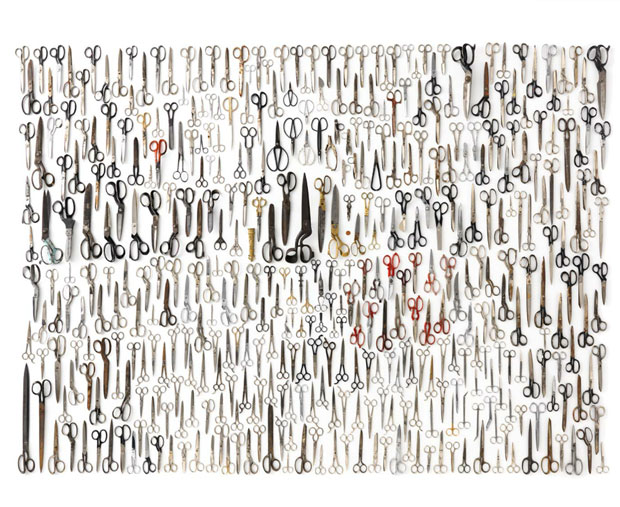 The image that perhaps stands out most for its sheer scale is the selection of cameras and equipment. Hasselblad, Polaroid, Olympus, Mamiya, Kodak and Land, you name the camera it’s probably in there somewhere. 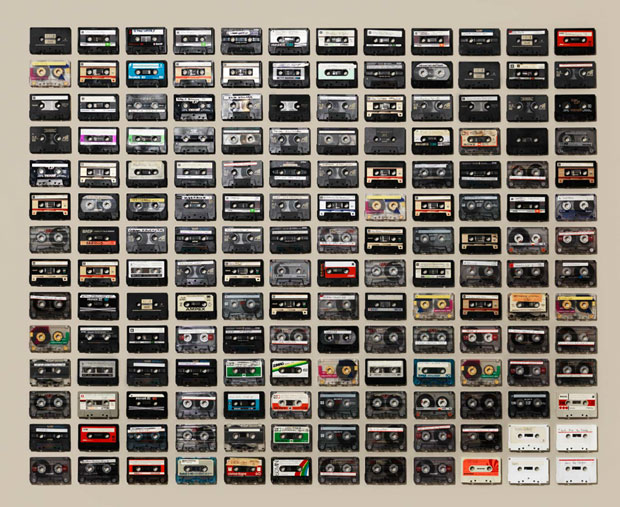 Sadly these cameras aren’t all Golden’s. The photographer put out an open call to the local Portland photography community for vintage and obscure cameras and accessories he could use in the spread which will eventually be printed onto a 10x8 feet poster to hang in Nike’s in-house photo studio in Beaverton, Oregon. You can see more of Jim Golden’s still lives and other great photos on his site, here. 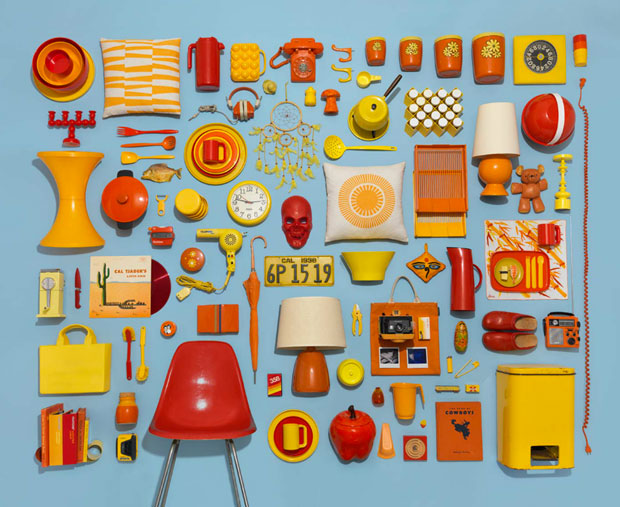