Photographic competitions come ten to the dozen these days. Last week, the great American photo-collagist John Stezaker took home 2012's Deutsche Börse title (an honour a long time in the making according to most – Stezaker's now 63). And yesterday the National Portrait Gallery unveiled the shortlist for this year's Taylor Wessing portrait prize, an award worth £12,000 and incalculable photographic kudos.

As is typical, four young and emerging photographers are in with a chance of winning, selected from a total of 2,352 amateurs, students and established professionals who collectively submitted over 5,000 images. 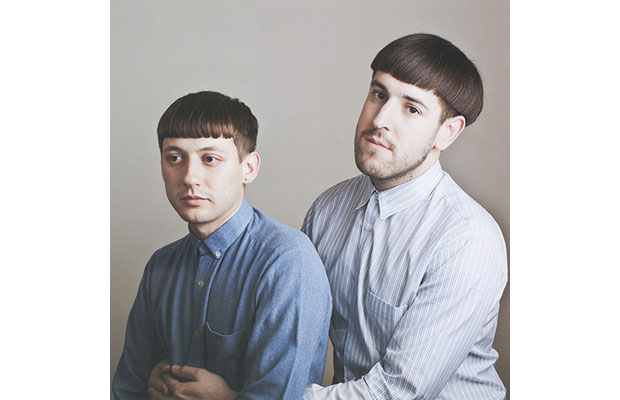 At a glance it's difficult to pick a clear favourite. 23-year-old Alma Haser, born in Germany's Black Forest but now based in London, has been selected for an intimate portrait of her housemates, Luke and James, who've known each other since they were 12 years old. "I asked them to sit on a tiny, wobbly coffee table," Haser says of the process, "forcing them to almost cling onto each other." The title, The Ventriloquist, is "designed to help viewers make up their own stories about what is going on." 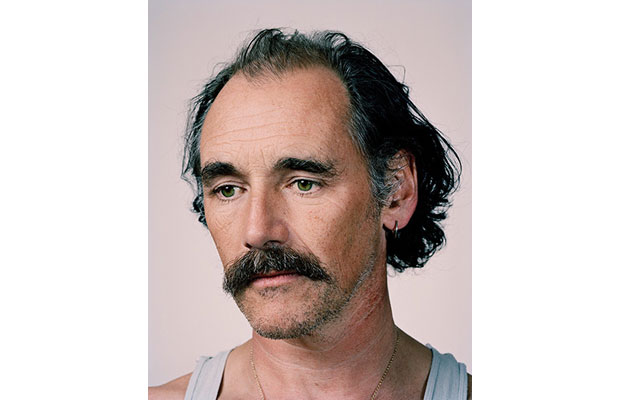 Spencer Murphy, born in Kent in 1978, offers the somewhat obligatory celebrity portrait. His image of Mark Rylance was commissioned for the cover of the Telegraph Magazine, on the event of the actor's reprisal of roles at London's Globe theatre. "I've always enjoyed working with actors," Murphy explains. "There's no awkwardness of discomfort in front of the camera, and they are able to understand direction."

Jennifer Patterson, 1978, a photographic agent who swapped contract wrangling for a career behind the camera, was shortlisted for a portrait of a friend who proudly stands naked in a derelict Brighton home. "With no direction Lynne adopted this straightforward pose," Patterson says of her subject, "bare and undaunted, looking straight down the lens and beyond." 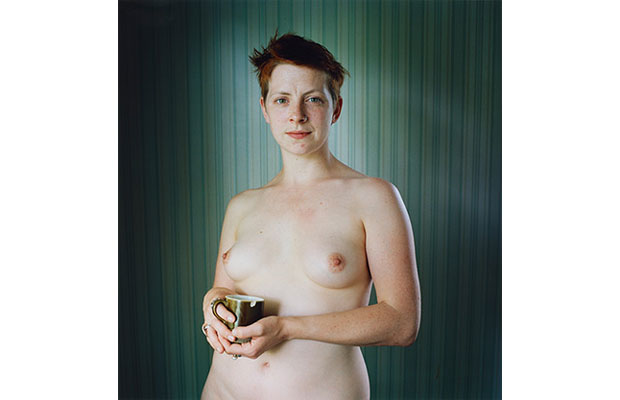 And Jordi Ruiz Cirera, born in Spain in 1984 but now also London-based, shares a portrait of Maria Teichroeb (top), a Mennonite from the Swift Current Colony in Bolivia. The image, filled with foreboding, is part of a long-term project offering an intimate snapshot of an illusive community. "Sitting in front of the camera was not easy for Maria," Ruiz Cirera explains. "Photography is forbidden for Mennonites."

All four images, along with the next best photographs selected from the heaped pile of submissions, will be on show from November 8. The winner will be announced three days earlier, although your guess who that might be is as good as ours.