Hilla Becher put in a rare appearance at Paris Photo last week. The German artist, one half of one of the most important photographic duos in modern times, was taking part in Paris Photo Platform, a series of talks and discussions organised by MoMA's photography curator Roxana Marcoci, and helping oversee her two-part exhibition at the Grand Palais, covering the lifetime of work she undertook with her late husband Bernd who died in 2007.

The couple photographed all manner of industrial buildings, dubbing the gas holders, blast furnaces and water towers "anonymous sculptures" as they rendered each of them stark yet beautiful in large-format black and white prints. 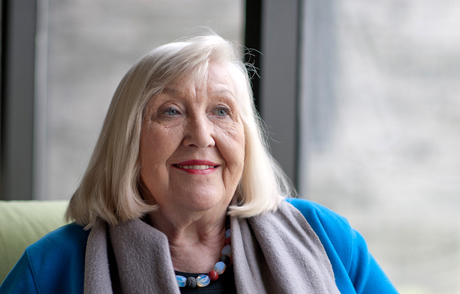 The show includes a huge collection of posters, invitations, museum catalogues and other printed materials amassed by curator and book dealer Antoine de Beaupré. In an interview with The Art Newspaper Becher described how she felt seeing all this ephemera on show at Europe's biggest photography fair, and about how she and Bernd started to photograph and organise their most famous series of images, Typologies.

"We didn't really see it as artists, we saw it as something like natural history," Becher says. "So we also used the methods of natural history books, like comparing things, having the same species in different versions. The Typology is nothing but comparing and giving it a shape, giving it some sort of possibility to be looked at otherwise it would just be heaps of paper." Watch the full video here.

If you're a photography fan take a look at our Art and Photography book, the most authoritative and wide-ranging survery on position of photograph within contemporary art and culture. It features the Bechers and many more besides. 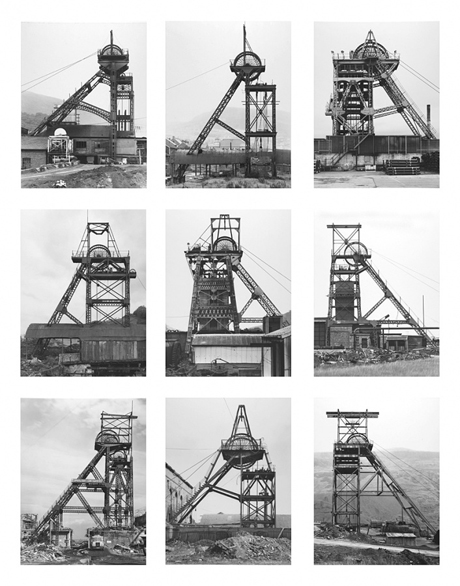