The duo bringing Baldessari and lolcats.com to Arles

Placing of lowbrow imagery in a fine-art setting is as old as modernism itself. Yet the gallery presentation of images we’re more likely to see in our nephew’s Instagram feed remains exciting, so long as the selections are strong enough.

French art duo, Mazaccio & Drowilal are offering these sorts of thrills at this year’s Rencontres d’Arles. The pair, Robert Drowilal and Elise Mazac, won the third BMW Photographic Residency at the Musée Nicéphore Niepce in 2013, and are currently showing the exhibition created for this residency at the southern French photo fair. Entitled Wild Style, it is, as Robert explains in our interview, a kind of safari, yet a modern-day one, where the digital medium has supplanted the modern world, and the conceptual art of John Baldessari influences their cutesy selection. Read on to learn how the pair have lost their faith in nature, stopped worrying about copyright, and are turning their attention to the Bay Area for their next project. 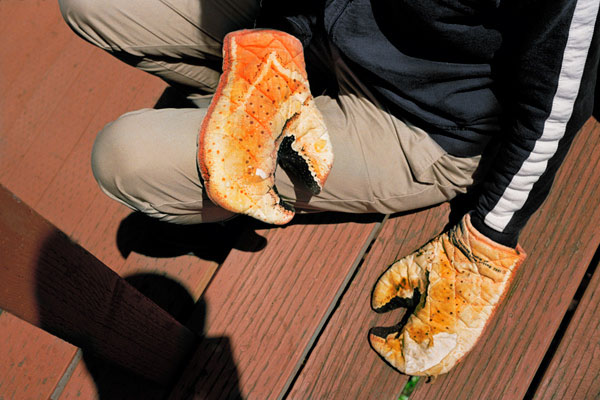 How did you begin working together? We started working together in 2009, mainly making photo books. At that time, we were passionate about conceptual art from the 60s and 70s, as well as Japanese photobooks. However, we wanted to keep things fun. So, we tried to bring the culture from all around us, appropriating artistic references to do something more personal.

You come from a fine-art background, yet work in photography. Does art school afford you a different view of the photographic medium? Perhaps. We thought many of the students who studied photography at school were boring, making bland imitations of the Dusseldorf School. We value the image itself above all distinctions in media, and so feel closer to John Baldessari than Martin Parr, for example. 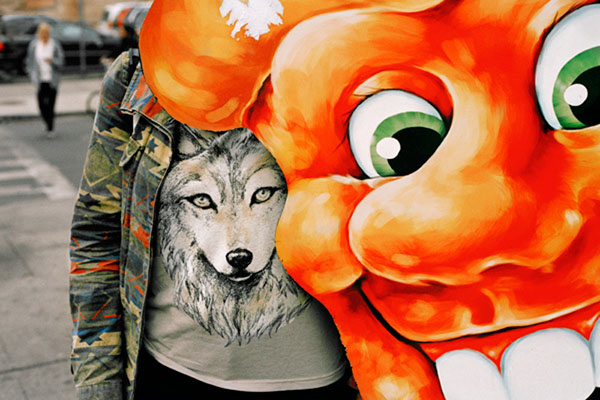 Tell us about Wild Style. It’s a series that we made last year at the BMW residence Museum Niépce in Chalon sur Saône. The images are a kind of safari, where we photographed the animal in all its forms and on different media. The pictures are flattened, and reinforced with flash and tight framing. We hope they raise questions about the strange and familiar, the natural and artificial, and what is real and what is simply represented.

It looks as if Lolcats.com and similar sites influenced you . We spend so much time on the net; one often sees things much more interesting there than in museums! We regularly look at knowyourmeme.com, as it’s a great source of inspiration. 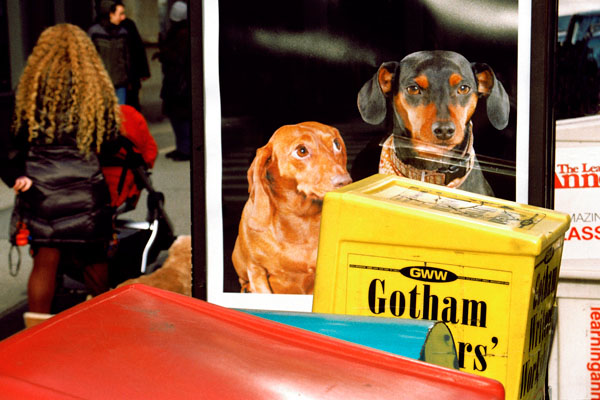 The natural world seems very remote in these images? Yes. The digital medium changes the way we look at things. There’s a kind of merger, which undermines the categories of natural and artificial. Besides, we don’t have a great deal of faith in the concept of nature. I remember when a Parisian told me in a public park that it was beautiful to be close to nature; it made me laugh.

Is there as much skill in presenting found photography as there is in taking your own pictures? Well, sometimes we take our own pictures, sometimes we imitate older styles and sometimes we use images that have already been made. This mixture of different approaches is at the heart of our practice. In a sense, we make meta-photography; we’re trying to question how images are produced, distributed, and consumed. 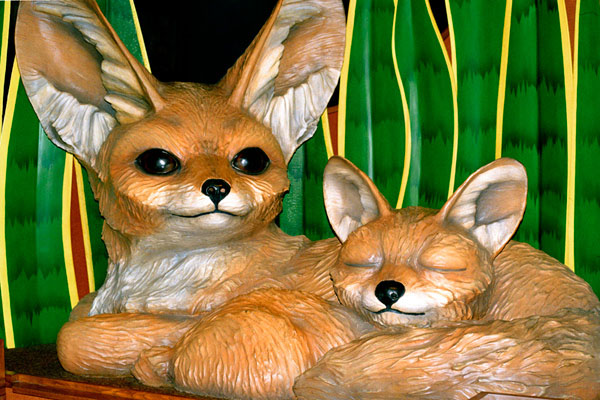 Have You Had Any problems with copyright? Not yet! But we are part of a generation that grew up with the Internet; who played video games all night; who looked at the paintings of the great masters, but also zoomed in, almost infinitely, into works in the Google Art Project; who have seen almost all the films in the history of cinema. All this cannot but change our attitude towards ownership.

What are you working on next?  The next project, which we will be making in September, is called Prequel, and is an investigation into the origins of technological innovation and digital companies in the San Francisco Bay. We have chosen to focus on the materiality of the place where the lines of code that redesigned our world were born. 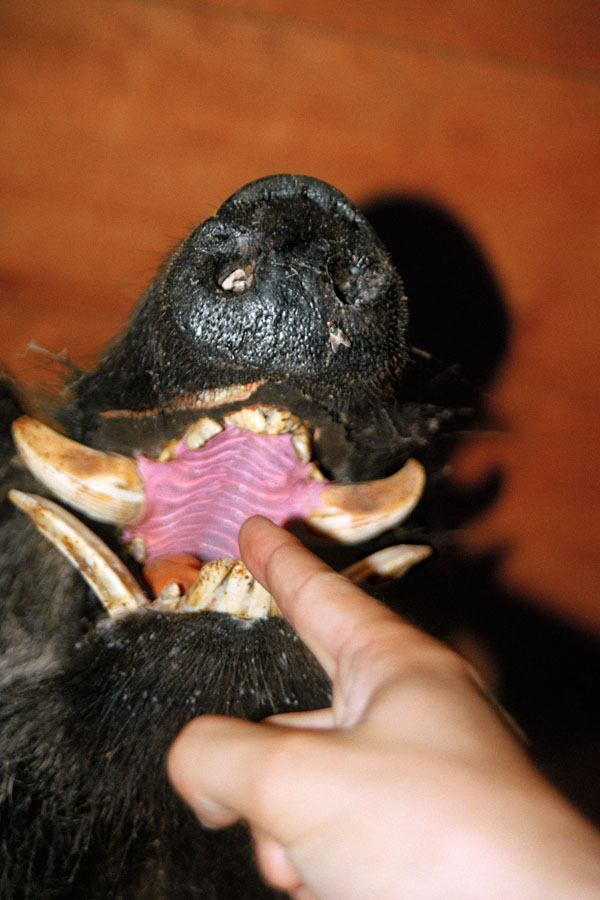 Find out more about Mazaccio & Drowilal here; for more on their Rencontres d’Arles show go here; and for a richer understanding of contemporary photographic image making, buy our book Photography Today 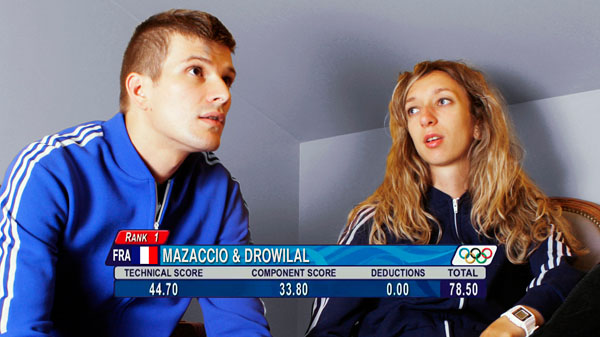