Austrian architect is at the forefront of a number of innovators building with mud - why?

It seems that every building material will have its moment in the limelight. Wood has been terribly en vogue for a while now, oozing warmth and naturalness as it does. And you know how much we at Phaidon love concrete. But humble mud can tick any number of architectural boxes too, if it can overcome its image as the poor relation in construction circle. One architect who’s been trumpeting its benefits in recent years is Martin Rauch. He’s used the stuff to fashion cinemas, churches and chapels as well as his own home - a couple of geometric blocks set into a hillside in Austria.

On paper, so to speak, it certainly has things going for it. If it’s sourced locally, mud (or rammed earth as it’s called by architects) can slash construction and transportation costs. Also, earth can moderate humidity and temperature, so there’s no need for costly central heating and air conditioning. And it’s actually more stable than one might expect: with strong foundations and an overhanging roof, rain and moisture won’t be able to make walls slump. What’s more it’s cheap, reusable and non-flammable. The ultimate Green building tool? 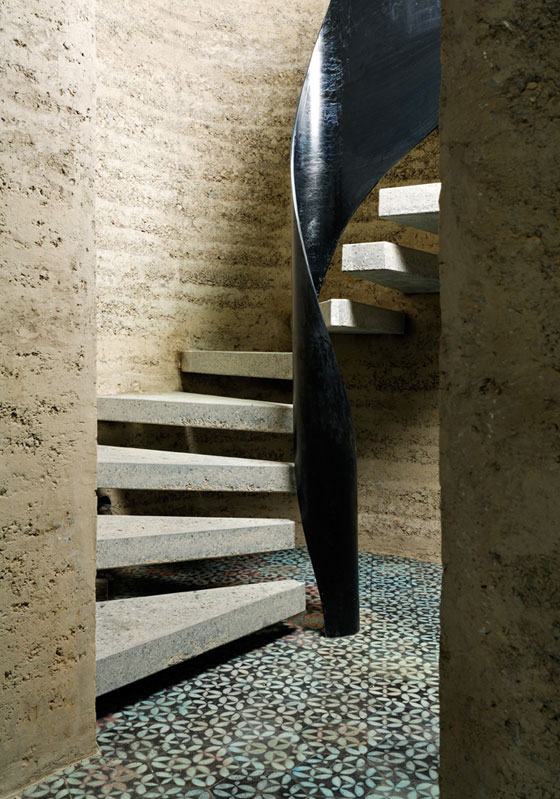 The construction process with mud is akin to building a sandcastle. Earth is collected, its consistency checked, and organic matter that will decompose is removed. Next, formwork is brought in; this is the frame into which the earth is, quite literally, rammed layer by layer, either manually or by pneumatic rammers. The earth begins to cure straight away and continues to do so for months or years, depending on the local climate. Without baking, the wall is complete and the process can be repeated. 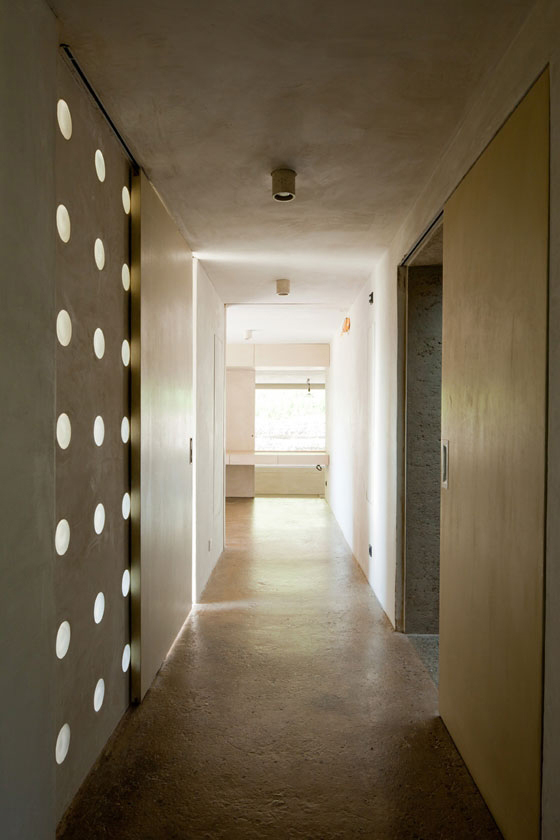 So what's the drawback? Well, with earth comes work. These buildings need to be looked after – something that the modern home-owner may not be too keen on. Any kind of traditional practice relies on regular maintenance so a change of attitude is necessary if modern earth buildings are to survive equally well. But take a look at  Beat Bühler's photos of what Rauch has done with so very little. They may make you think again. 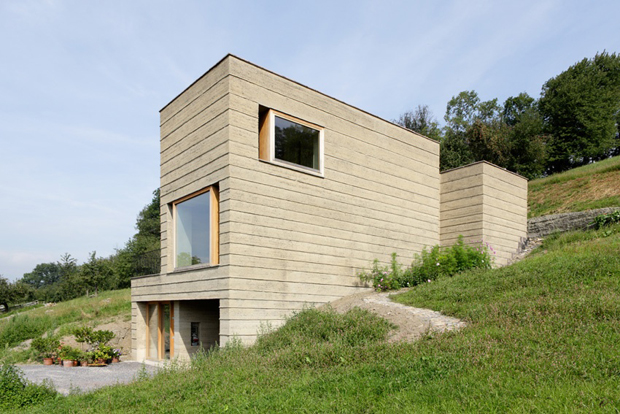