It's a perennial problem for the period house hunter: how to combine the charming features of older buildings with the sturdiness and convenience of a new home. Q Architecture Laboratory solved this dilemma in a fairly striking when overseeing the redevelopment of one of Kyoto's Kyo-machiya, or traditional woodened beamed merchant's house. 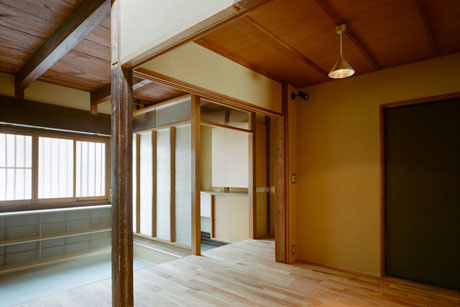 The property, built in 1935, retained many charming pre-war features. However, the house was extended three times during the 20th century. These later editions, dating from the 50s, 60s and 80s, aren't in keeping with the building's original aesthetic, and are commonly removed when renovating a Kyo-machiya. Yet, Q Architecture's client specifically requested a home that mixed the old and the new. And so together they created the TIMELINE Machiya, where a faithfully restored tatami tea-ceremony room abuts a more modern bathroom.

Q Architecture reinforced and repaired the house, added a new kitchen and leveled the floor. Yet the house kept its new editions, and now serves as both a beautiful home, and a testament to appeal of the 'period extension.' 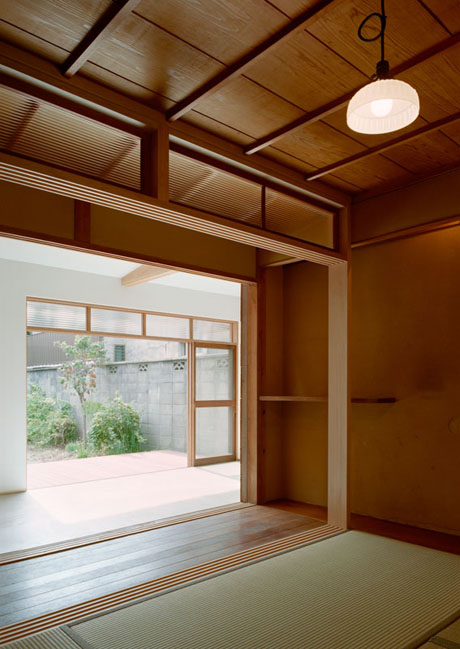