For newcomers to America, there are few sights as striking as tract housing – the near-identical lines of detached homes mainly built after World War Two just outside the USA's bigger cities. For some they symbolised progress, for others an all-too stifling order. For Californian designer, Chad Wright, they were home.

“I was raised in Orange County—a sprawling suburb of Southern California built by disciples of Levittown,” explains the furniture, lighting and product designer. “We lived in a tract house, a symbol of the American Dream, just like our neighbours. Dad, a realtor, and mom, a preschool teacher, met while working at JCPenneys in 1970.” 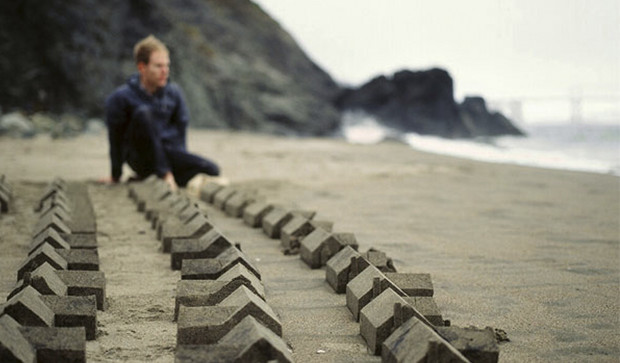 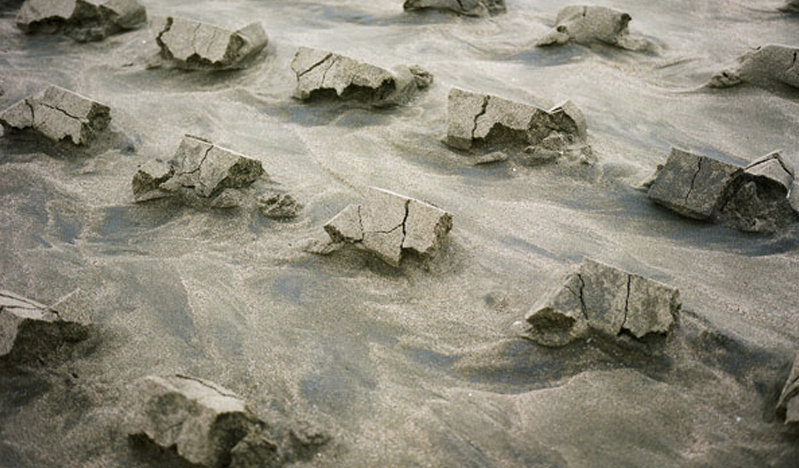 For the first part of this series, Wright created a mould in the form of an L-shaped suburban dwelling, and set out a series of sand castles on his local beach. This scale-model suburbia was washed away by the tide, which perhaps urges us to consider the relative transience of so solid a symbol of the American dream, particularly since the 2007 subprime mortgage collapse. 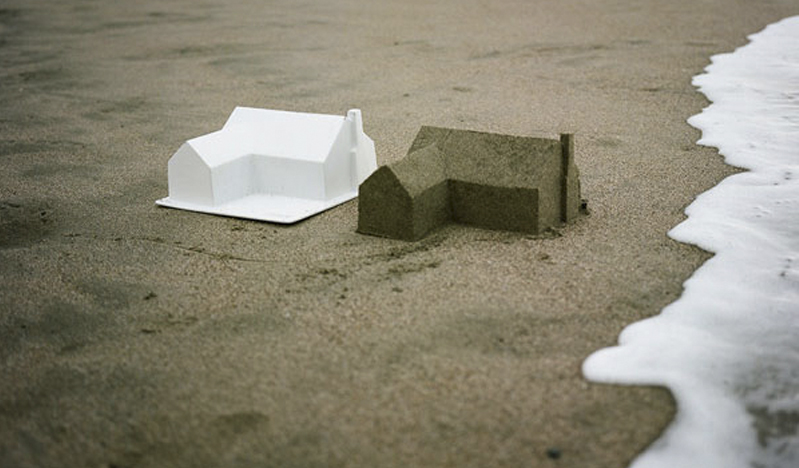 To find out more, go here. To learn more about the architectural movements of the past century, consider our 20th Century World Architecture volume, and for a really good investigation of contemporary city life, take a look at our book, Living in The Endless City.