Buildings that changed the world - The Weissenhof Settlement, Stuttgart

How socialist ideals and an all star cast of architects including Mies van der Rohe, Le Corbusier and Walter Gropius revolutionised affordable housing for both blue and white colour workers on a hill just outside Stuttgart

In the 1920s much of the creative world was still in thrall to the art nouveau movement. But such ornate decoration was unceremoniously dumped by the Modernists, who promoted functional architecture using basic geometric forms.

One of the most progressive manifestations of this was built on a hill on the outskirts of Stuttgart. In just 21 weeks in 1927, 17 of Europe’s most important architects, under the banner of the Deutscher Werkbund, built an experimental residential settlement called Weissenhof, or The Dwelling. This model village was part of an exhibition Die Wohnung, meaning The Flat.

The line-up reads like a Who’s Who of the Modernist Movement. As the scheme’s art director, Ludwig Mies van der Rohe brought on board the likes of Le Corbusier and his cousin Pierre Jeanneret, Walter Gropius, Hans Scharoun, Peter Behrens, Josef Frank, Hilbersheimer, Hans Poelzig, Bruno and Max Taut and Mart Stam. 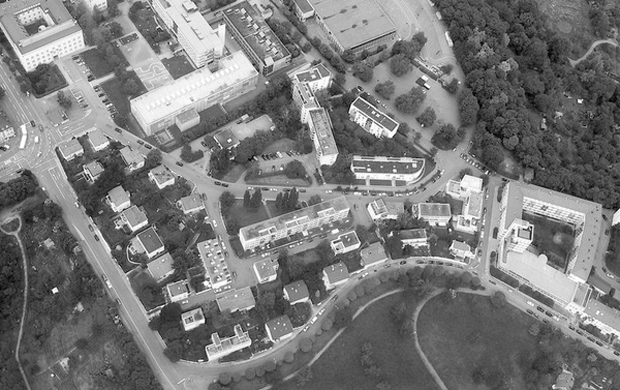 The 63 apartments in the 21 houses were designed “for the modern city dweller, from blue-collar workers to the upper middle class”, as the architects explained at the time. This was a socialist alternative to the slum housing suffered by the poor.

As well as showing a radically new architectural style, it promoted a new way of living. These were light, bright, spaces, with verdant landscaping around to promote healthy living. The New Construction movement was also on show here, with steel frames and prefabricated parts.

As the wonderful 20th Century World Architecture puts it: "The exhibition's main achievement was to bring together a group of mostly young artists who had common aims and interests in exploring the potential for new technology in architecture. The houses are cube-shaped volumes and almost all are painted white, giving the estate a strong visual identity." 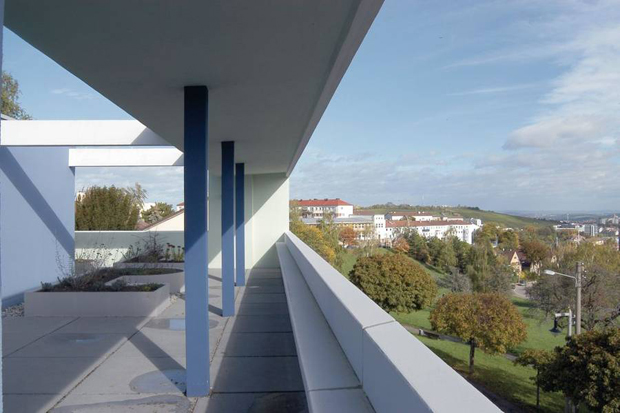 To begin with Weissenhof was wildly popular, receiving a staggering 500,000 visitors in 1927. But by 1933, it was better-known as an eyesore, and then, even more damningly for the time, 'an Arabian village'.

It seemed that the site was doomed, and half the buildings were destroyed in WWII. It wasn’t until 1956 that popular opinion had shifted enough for the rest to get a preservation order. By the early 1980s, they’d been restored (excellently) and were again regarded as a must-see destination for architecture aficionados.

The Weissenhoff is just one of many fantastic world-changing buildings and structures to be found photoraphed and written about it fascinating detail in our book 20th Century World Architecture. You really should take a look at it in the shop. It's a beautiful Christmas present for someone with good taste. 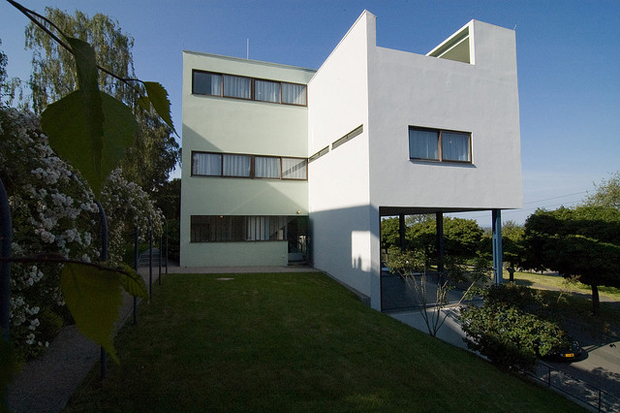