The Sydney Opera House is one of the toughest architectural acts to follow, but Frank Gehry may just have pulled it off with his maiden project in Australia. The 83-year-old Canadian-born maestro is behind the new University of Technology, Sydney, building, a residence for around 2,000 students and 390 academics.

The lilting, tilting and seemingly crumpled 12-storey structure for the Faculty of Business comprises 320,000 pale brown bricks – each laid by hand – and is liberally punctured by 'conventional' square windows. 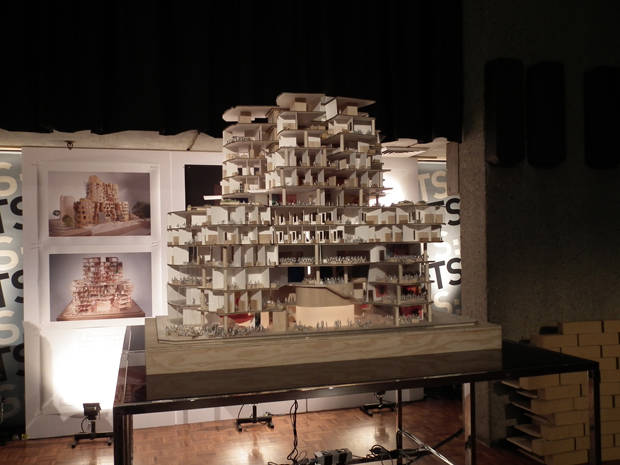 This ‘handmade’ construction approach comes at a pretty price. The scheme was originally budgeted at $150m (AUS), but that’s since leapt to $180m (AUS). The university blames this in part on those homely bricks. A ‘brick curtain’ would have been cheaper to erect, but wouldn’t have detracted from the fluid, undulating visual effect. It’s to be named after Australian-Chinese businessman Dr Chau Chak Wing, who put up $20m (AUS) for its construction.

Those students and staff should be moving in by 2014, by which time the building may have shaken off its rather unflattering current nickname - ‘the paper bag’. You can view a video mock up of the brick wall construction here. 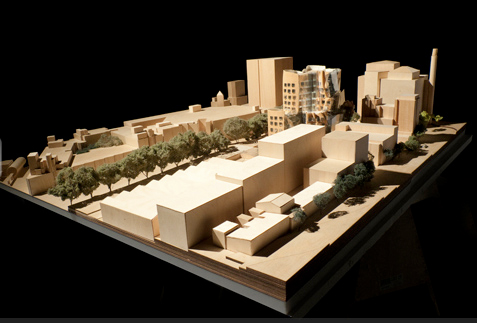