Ai Weiwei has been described as many things – artist, sculptor, activist – but photographer tends to come a fair way down the list.

In fairness, Ai has been shooting photographs on a regular basis ever since the early 1980s. However, his photos started to reach a much wider audience with his wholehearted adoption of social media – Instagram in particular. 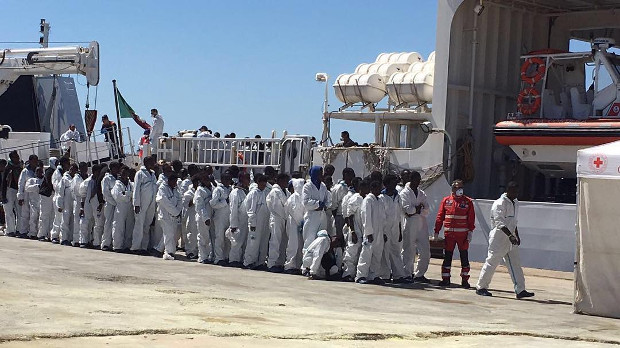 Next month a new exhibition coming to Amsterdam’s Foam gallery, one of Europe’s foremost photography institutions, places Ai’s smartphone photography at the centre of its gallery. 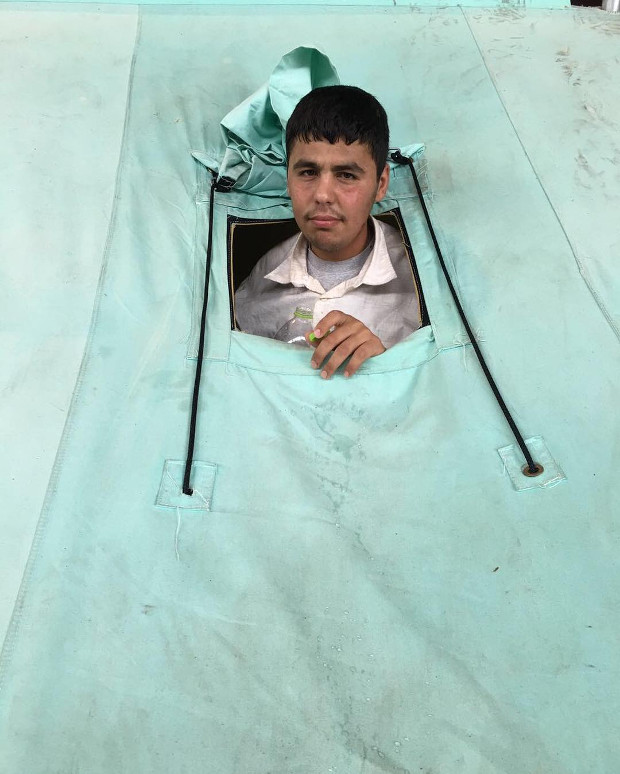 The artist uses his Instagram account to chronicle his everyday life, his shows, and, since 2015, the plight of refugees in the European migrant crisis, and it’s this final subject that serves as the basis for his Foam show. 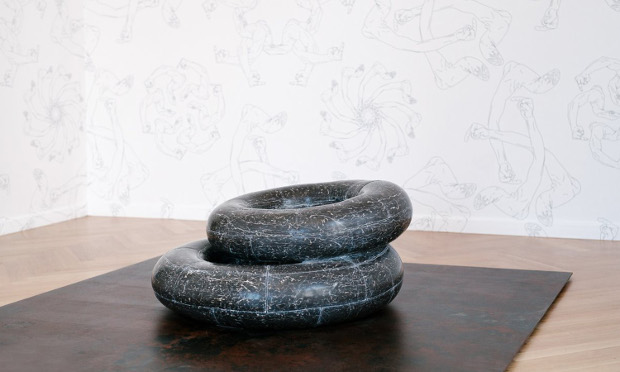 Entitled Ai Weiwei - #Safepassage, the show opens 15 September and “will deal with the fate of the individual versus the overruling systems of society,” the gallery says. Foam will show Ai's refugee images alongside other works by the artist, including marble sculptures and films. 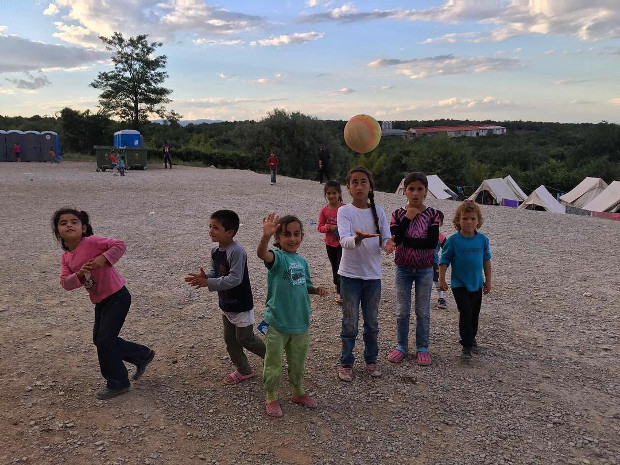 Image from Ai Weiwei's Instagram. "There are 1,200 Yazidis taking shelter at Petra Camp. A refugee camp established for Yazidis, situated at the foot of Mount Olympus."

While many in the art world were fairly comfortable with the artist’s castigation of the Chinese Communist Party, some have been less happy with his criticism of the way Europe has managed these more recent migrant flows. Yet, taking a longer view, it is perhaps easier to see how Ai's grand themes of the old world and the new, manufacturing, the multitudes and the state, fit into this phone-screen view of so topical an issue.

For more on this important contemporary artist order a copy of our Ai Weiwei monograph, here.