Ai Weiwei turns the Armory into a surveillance play park

During the 2008 Olympic Games the Chinese artist Ai Weiwei won international acclaim for the 'birds' nest' National Stadium in Bejing, which the artist created with the Swiss architects Herzog & de Meuron. By 2012 however, he had fallen from favour and, after being placed under house arrest, inaugarated his own Weiweicam, a self-imposed surveillence project, staged to ‘aid’ his state overseers. 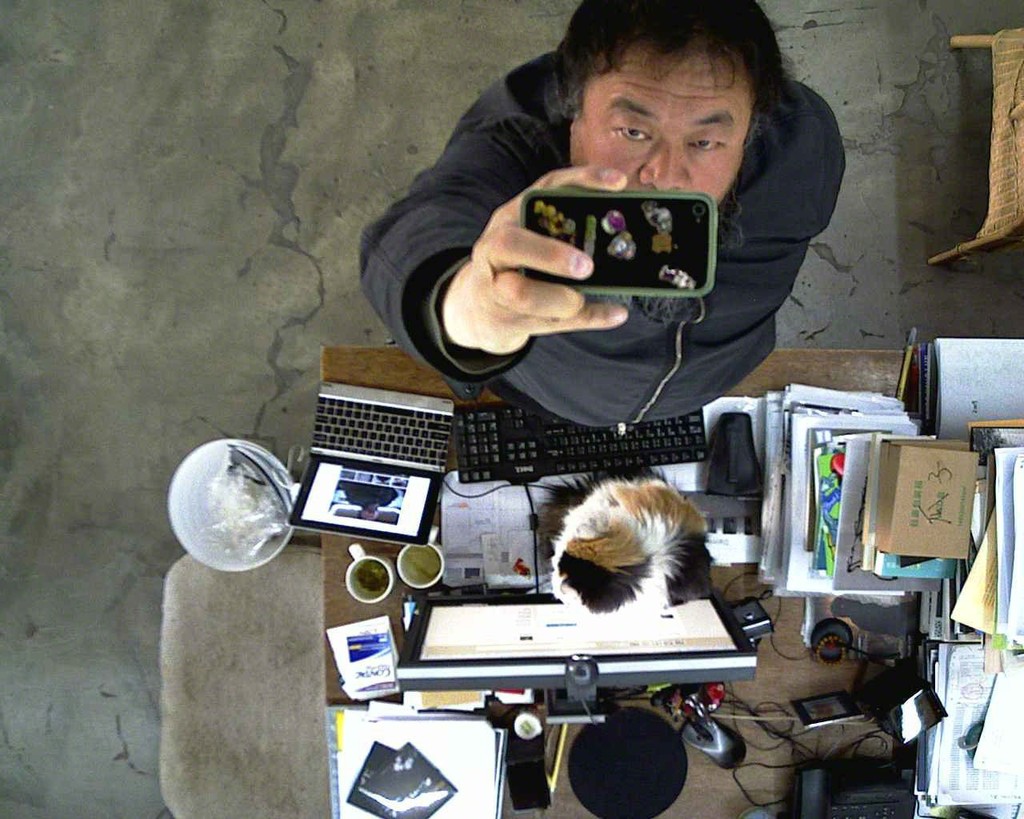 This month, in New York, Ai is renuited with Herzog & de Meuron at the Park Avenue Armory in a spookily playful new installation that examines personal monitoring within the built environment. Called Hansel & Gretel, the work is described by curators Tom Eccles and Hans Ulrich Obrist as “a dystopian forest of projected light where the floor rises up, as if lifted by an invisible force, and visitors are tracked by infrared cameras and surveyed by overhead drones as they systematically capture the park­goers' data and movements.

Here the breadcrumbs of the famous Hansel and Gretel fairy tale are not eaten by birds,” the pair explain, “but rather digital crumbs are gathered and stored, reminiscent of Ray Bradbury's poignant, 1953 science-fiction novel Fahrenheit 451, where an omniscient state surveils its citizens from the skies.” 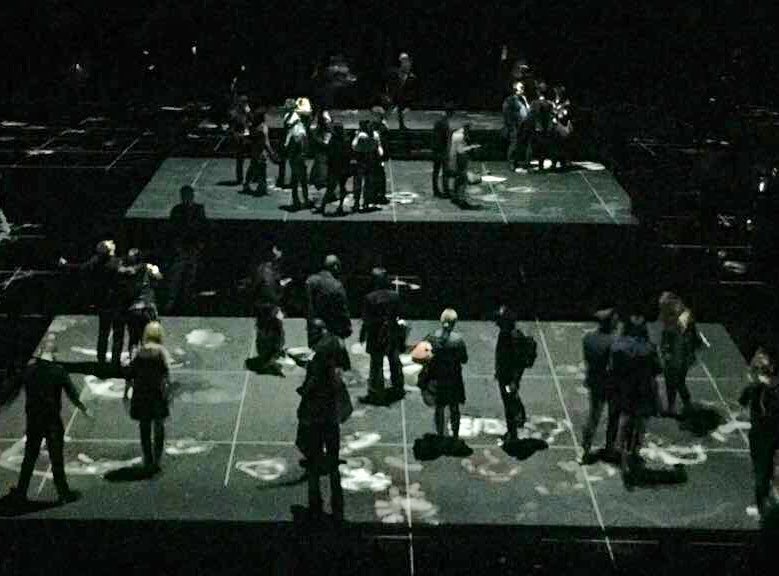 Working with aerial drone technicians and facial recognition software engineers, the artist and architects have installed a projection which tracks visitors across the Armory’s drill hall, throwing a projected avatar on to the floor beside them.

Gallery goers can hide in the shadows, yet Hansel & Gretel works best when it is treated as “both an enticingly playful and unnerving experience of what it means to be constantly watched, of public space without anonymity.”

It’s an experience that Ai Weiwei is quite used to, and one we are all familiarising ourselves with, whether we like it or not. For a deeper understanding of this imporant figure within contemporary art, order a copy of our Ai Weiwei book, written by Hans Ulrich Obrist, here.