Ai Weiwei loses appeal  Artist and political dissent Ai Weiwei lost his appeal against Chinese authorities over a tax fine of Rmb15m (£1.5m). A state court upheld the levy, which Ai says was handed down in retribution for his political activities. 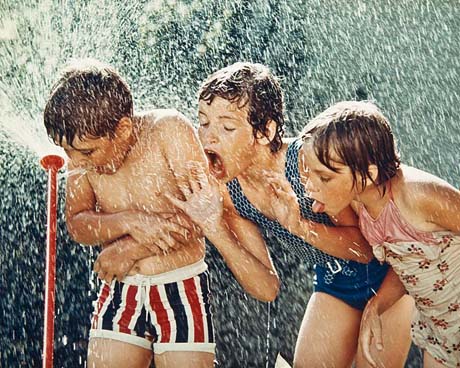 Polish government sells Monroe shots  A valuable photo collection, including 4,000 images taken by the US celebrity photographer Milton H. Greene, and featuring portraits of Marilyn Monroe, Cary Grant and Frank Sinatra, will be put up for sale by the Polish government later this year. The money raised goes towards repaying huge sums the collection's former owner, a Chicago businessman, stands accused of embezzling from Poland during the 1990s. 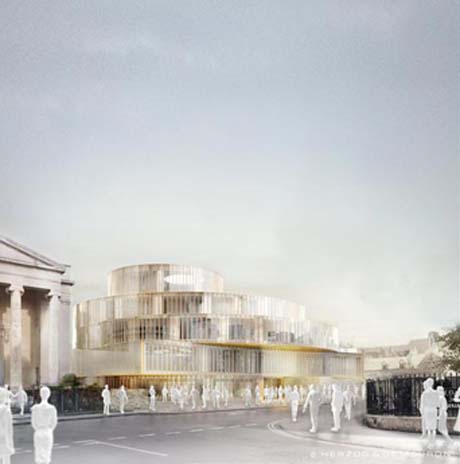 The Blavatnik School of Government by Herzog & de Meuron

Herzog & de Meuron reveal new Oxford building  The first images of the new Blavatnik School of Government in Oxford have been released. The Swiss practice plans 'a series of interconnected terraces that step up from the ground floor all the way to the upper levels of the School'.

Carbuncle goes Olympic  After RIBA shortlisted the Olympic stadium for the Stirling prize this weekend, the Carbuncle Cup, Building Design magazine's concurrent gong for the worst British building completed within the last 12 months, picked the ArcellorMittal Orbit for one of its shortlisted monstrosities. 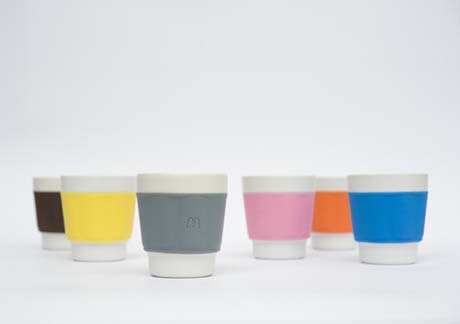 French McDonald's new reusable coffee cups  The 'tasse' cups, designed by Patrick Norguet, the same draftsman as reworked the chain's interiors, and will be offered through French outlets. Described by Norguet as a 'functional basic', they come in a six colours.

American designers plan a better future  The Industrial Designer's Society of America's 2012 International Conference takes 'The future is...' as its theme. "Our primary goal is to create the most interactive and vibrant design dialogue possible around the issues that most affect the future of design, people, business and technology," explains the conference chair, Charles Austen Angell.