We shed light on the artist's half-brother, his card skills, and the Beijing art district he more or less designed

He has a half-brother who is also an artist Ai Xuan is about ten years older than Weiwei, and a highly acclaimed realist painter in China. Xuan paints depictions of  Tibetan nomads in their natural setting. Though his paintings might not be to Western tastes, they have sold for millions of dollars to Chinese collectors.

Just like his son, Weiwei's poet father also got into trouble after drawing on avant-garde Western influences The artist's father, the poet Ai Qing, studied in Paris during the late 1920s and early 1930s, drawing on both modernist art and literature. Upon his return to China, Qing was arrested for opposing the Chinese Nationalist Party, and was later persecuted by the Communist Party also. 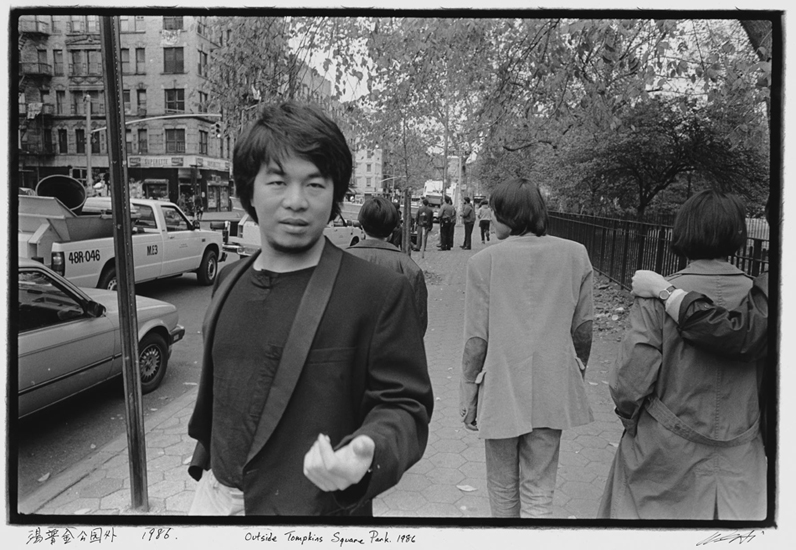 He's a pretty good card player Ai played a lot of poker and blackjack during his time in New York in the 1980s and early 1990s. The artist says boredom drove him to cards. However, some reports suggests that he may have ranked among the better players in the country, and was regularly chauffeured to Atlantic City's casinos.

He built most of Beijing's other art district Lots of art-loving visitors to the Chinese capital take in the 798 art district. However, fans of Weiwei should also visit Caochangdi, the more distant artists' collective. Ai built his home and studio here, and also designed a number of the neighbourhood's independent galleries. 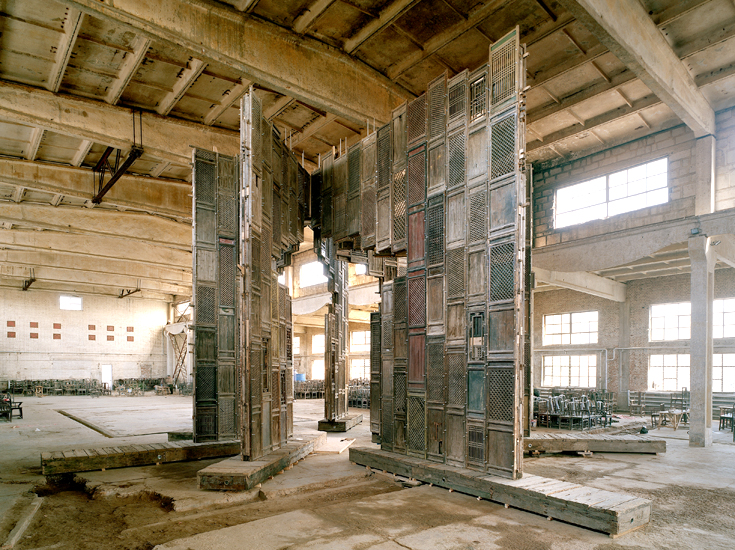 He doesn't mind so much when his own structures fall down As an activist, Weiwei has worked hard to hold the Chinese government to account for the poorly constructed schools that collapsed during the 2008 Sichuan earthquake. However, when Template, his 2007 monumental sculpture built from the salvaged relics of ancient Chinese temples, fell apart in a rainstorm after it was unveiled at Documenta 12 in Kessel, Germany, Ai is said to have been amused by the way the weather compounded his commentary on his nation's disregard for the past. 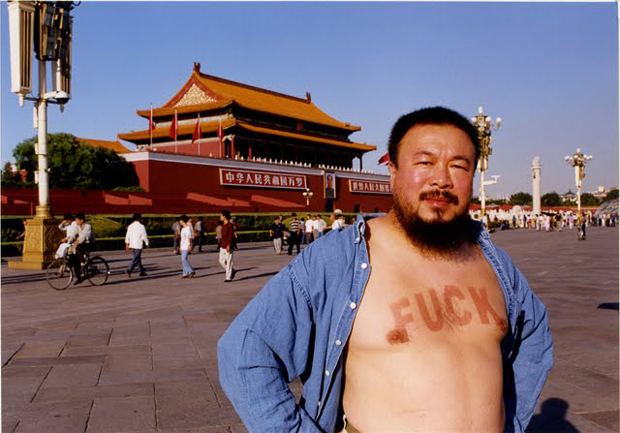 He's fond of rude puns The artist's studio is called Fake, which, as Weiwei as written it, means 'scientific development', a Communist Party saying. However, when a speaker reads the words in Mandarin, the pronunciation sounds a lot like 'fuck'. 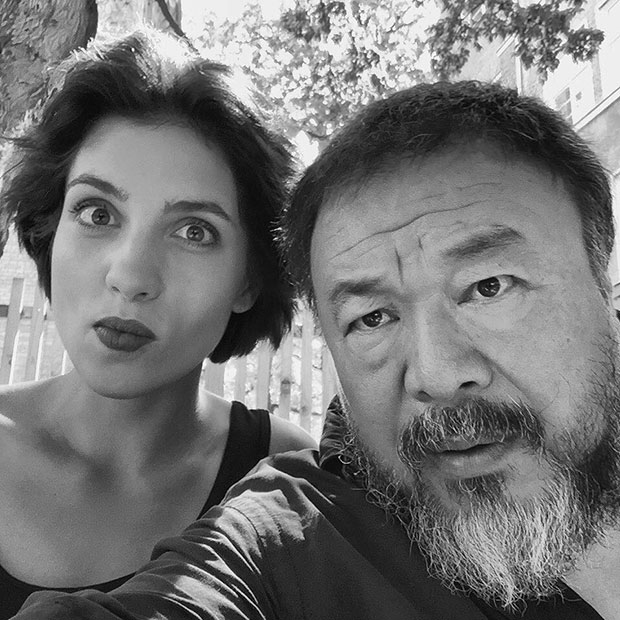 Though he's a prolific social media user, he didn't even own a computer ten years ago The Chinese internet firm Sina actually sent a technician around to show the artist how to post a blog entry. However, Ai Weiwei was soon seduced, and in 2014 he said “the Internet is my country and I would die for it”.

To learn more about this important contemporary artist buy a copy of our monograph here.