Massimo Bottura’s Refettorio Ambrosiano began as a temporary, pop-up restaurant, where leftover food from the 2015 Milan Expo was used to prepare healthy, seasonal meals for the city's poor.

However, the Michelin-starred chef, whose Osteria Francescana came top of this year's World’s 50 Best Restaurants List, has continued his charitable work, long after the Expo closed.

Under the aegis of Bottura’s new non-profit organization Food For Soul, Refettorio Ambrosiano continues to feed Milan’s poor, while a similar offering in Bolonga, staged in partnership with local soup kitchen Mensa Padre Ernest, began serving meals to the needy back in May. 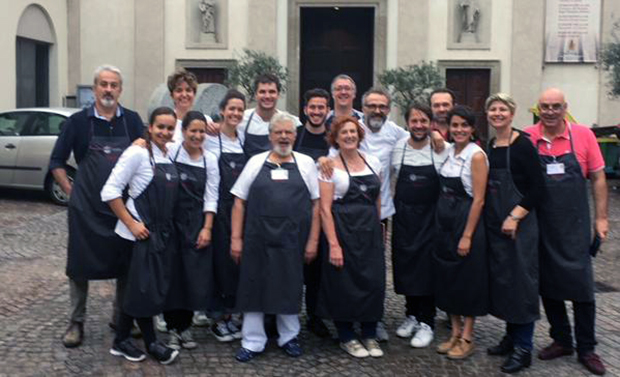 René Redzepi and Massimo Bottura with the staff at Refettorio Ambrosiano Milan, 2015

Later this summer Food For Soul will open a Refettorio Ambrosiano in Rio, just in time for the Olympics, where Bottura and other world-class chefs, including Albert Adrià and Enrique Olvera, plan to turn 12 tons of unwanted food into 19,000 healthy meals for the city’s needy.

And now Bottura has called on the help of actor Robert De Niro to bring a new Refettorio to the Bronx in 2017. Though better known for his film work, De Niro is an experienced restaurateur, having co-founded the Tribeca Grill and helped expand the Nobu restaurant chain. 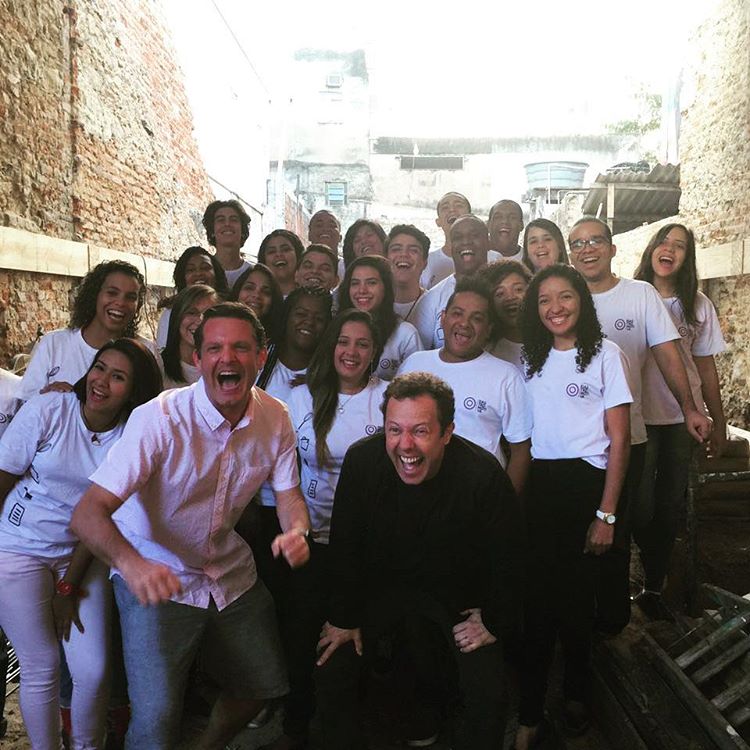 Bottura and De Niro’s Bronx venture will cater for the borough’s poor, yet they hope that the food, as well as the Refettorio’s atmosphere, will be of a remarkably high standard, providing, as Food For Soul's site puts it, “inclusive environments that nourish the body and the soul, to bring dignity to the table.”

Bravissimo, as they say in the Bronx. For more on Massimo’s cooking, career and outlook, order a copy of his book, Never Trust a Skinny Italian Chef here; and for greater insight into his friend and collaboator’s work get Robert De Niro: Anatomy of an Actor.